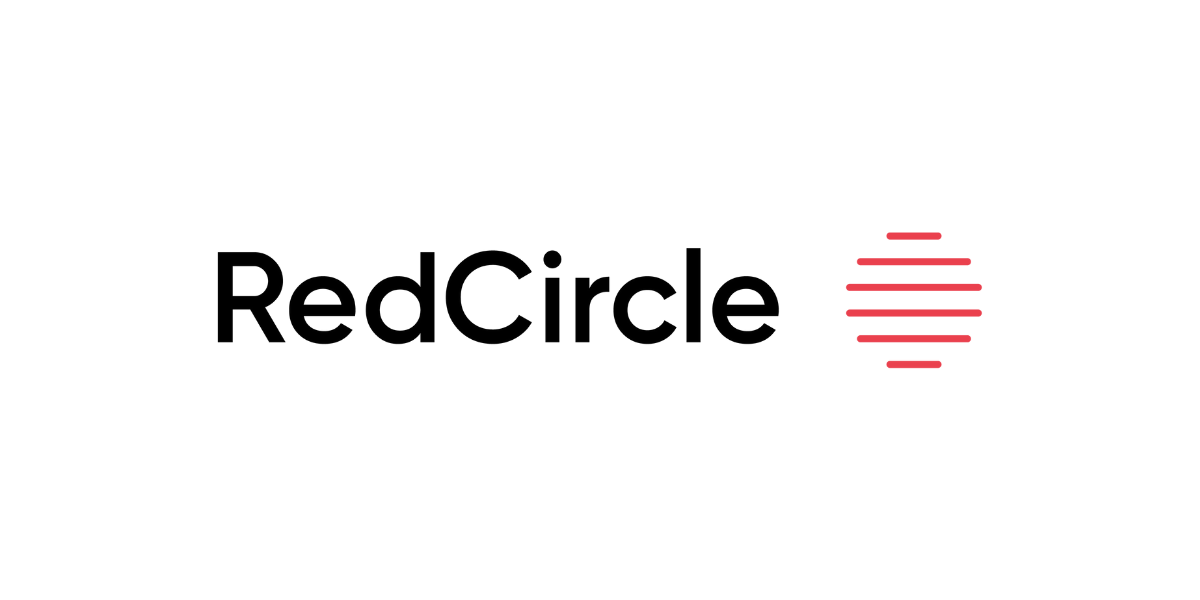 LOS ANGELES, Sept. 2, 2021 /PRNewswire/ — RedCircle, the leading podcast platform for independent creators, today announced that it has raised $6 million in Series A funding to meet growing customer demand. The round was co-led by EPIC Ventures and Refinery Ventures, with participation from SignalFire, Bloomberg Beta, MathCapital, and angel investors including Justin Wohlstadter, founder of Wonder, George Strampolos, founder of Fullscreen, and Eckart Walther, contributor to the original RSS specification, among others.

The podcast industry is booming. According to eMarketer, podcasting will be a $2 billion industry by 2023, and by 2025, there will be over 144 million monthly podcast listeners in the United States. However, as the industry rapidly expands, most of the revenue lands in the hands of large publishers, while the independent creators – who have fueled the podcasting medium since inception – are usually locked out of the growth.

“Our data show that 65% of the listening is happening outside the top shows that are owned by Big Media and Big Tech. And yet, most of the money in the ecosystem ends up going to those large publishers,” stated Mike Kadin, co-founder and CEO of RedCircle. “We built RedCircle to ensure that podcasters of all sizes can benefit from the industry’s growth. Simply put, we believe in democratizing access to podcast revenue.”

RedCircle helps independent podcasts monetize through the RedCircle Advertising Platform (RAP). RAP enables brands to purchase host-read ads or programmatic, pre-recorded advertising across a large number of podcasts through a fully automated platform. With tools for demographic targeting, advertising attribution, and brand safety, RAP allows brands and their agencies to establish a foothold in podcast marketing or scale their existing spend.

RAP also takes the overwhelming operational overhead of executing podcast advertising campaigns out of the equation, allowing sophisticated, performance-minded marketers to point-and-click to create a campaign in a data-rich, self-service environment, similar to that of Facebook and Google.  Hundreds of advertisers are already taking advantage of RedCircle’s inventory and are on pace to spend several million dollars in 2021. The majority of the revenue is distributed to the podcasters, supporting their creative work.

Many podcasters take advantage of the RedCircle Exclusive Content product, a cross-platform paywall that lets creators restrict bonus episodes to paying subscribers only. Podcasters can therefore build their subscription business and understand its growth in the exact same platform where they view audience analytics. Using Exclusive Content, RedCircle’s podcasters have amassed tens of thousands of paying subscribers, and many are generating six figures annually as a result.

By bringing powerful tools to independent podcasters, RedCircle has been growing at an exponential rate since its inception in 2018, with thousands of monthly active podcasters earning several million dollars this year alone. With this new Series A funding, RedCircle plans to expand its team and enhance its offerings so that more podcasters can earn what they deserve.

“We’ve seen how software tools can empower independents against incumbents, like with Shopify and Amazon,” says Nick Efstratis, managing partner of EPIC Ventures, one of the investment round’s leads. “Considering the strength of the RedCircle team and their traction thus far, I’m confident that they can stand up to the big names in podcasting and ensure that podcasting revenue and resources become accessible to all.”

About RedCircleFounded in 2018 by Mike Kadin and Jeremy Lermitte, RedCircle provides a platform for podcasts and brands to scale their message. The platform helps podcasters with distribution, growth, and monetization, and its advertising platform helps brands purchase advertising efficiently, guaranteeing high ROI. The team is hiring for a large number of roles. Visit jobs.redcircle.com to apply.