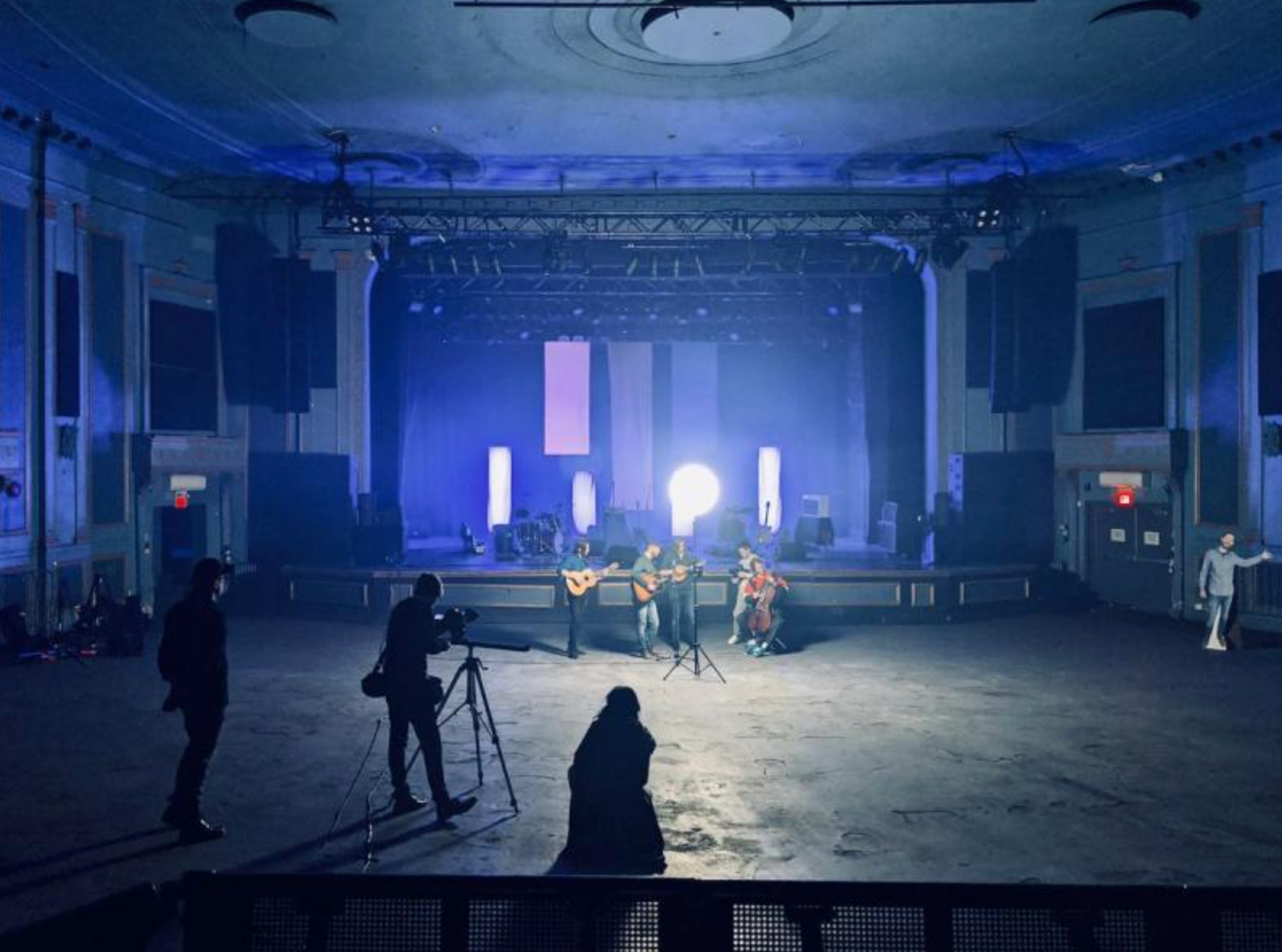 Canadian startup Side Door has raised US$3 million. Side Door co-founder Dan Mangan said he wants to see 100,000 artists that people have rarely or never heard of making $100,000 a year.

The new funding round led by Vancouver-based Rhino Ventures will help the company expand its influence into a wider number of spaces globally.

Side Door was founded in 2017 with the aim of providing artists and organizers with the tools to produce their own “any space is a place” events. These shows create a strong connection between the artists and their fanbase.

About 90% of the shows supported by Side Door are concerts but the service can also be used to show dance, comedy and theater productions.

Laura Simpson is an expert in the music industry. She is the one to start giving home concerts in 2011 which are intimate performances by professional musicians often performed in private residences.

Simpson believes that concerts like these are the only places where artists can actually make money. Mangan is currently a working musician and is based in Vancouver. He is currently signed to Toronto’s indie label Arts & Crafts.

To Mangan and Simpson’s mind, Side Door doesn’t actually compete with traditional concert promoters and venue operators. In fact, they work with emerging and middle-class artists. Side Door’s show was first held in 2017.

The smallest performances with a capacity of about 15 people will take place in the living room of CEO Simpson. It gives artists and fans access to even more performance opportunities.

Side Door employs more than a dozen employees specializing in technical development, customer support and contacts with approximately 5,000 artists and 2,000 presenters.

ProductWind Raises $1.67M to Connect Your Brand with Hundreds Of Influencers