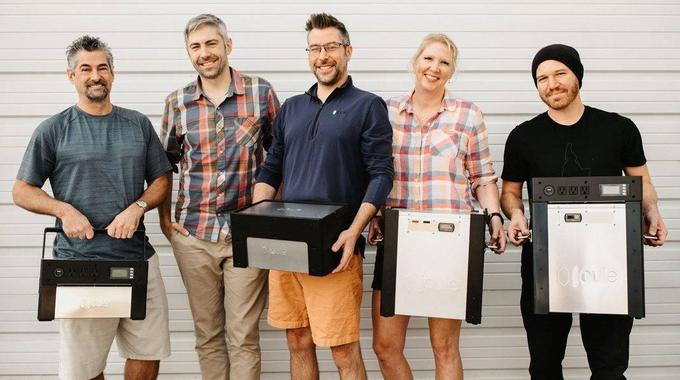 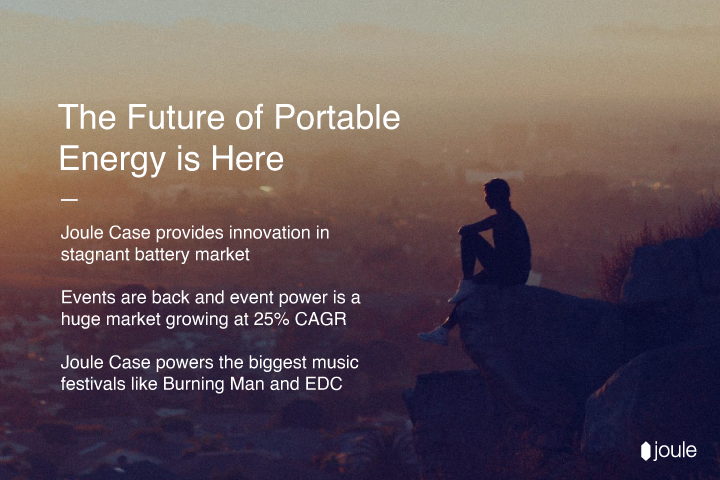 Portable and backup power is noisy, toxic, expensive—and poses a serious public health safety issue. But even as we transition towards a greener grid, we’re still heavily dependent on lithium ion battery technology for energy storage—half a century after it was first developed. Time for some serious innovation—and Joule Case is up to the task. 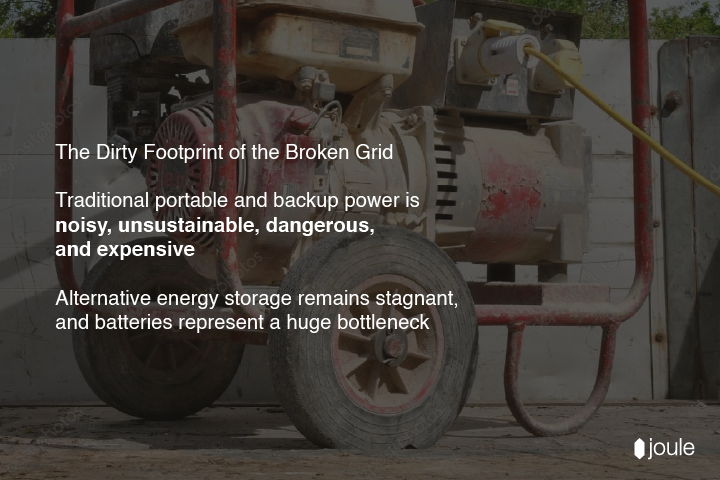 Finally—a major shift in the battery scene. Prices have dropped 87% in a decade, and big initiatives plus an influx of capital is pushing the sector forward—fast. Now, Joule Case isn’t here to reinvent the wheel, but this innovative startup has found an ingenious way to help batteries play nicely together in a stackable format. 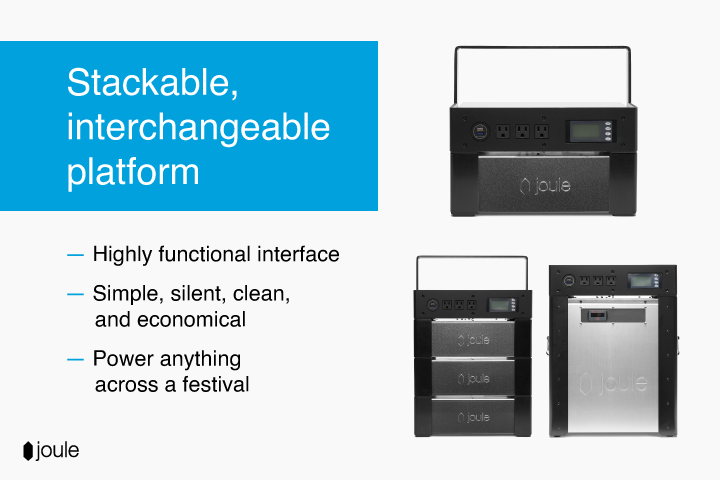 The future of portable energy is here and it’s simple, silent, safe, and clean. Joule Case’s grid-scale batteries are intuitive, user-friendly, and stackable: if you need more power, all you need to do is stack. No generators, no noise, no smell, no CO2. Just efficient energy wherever and whenever you need it. 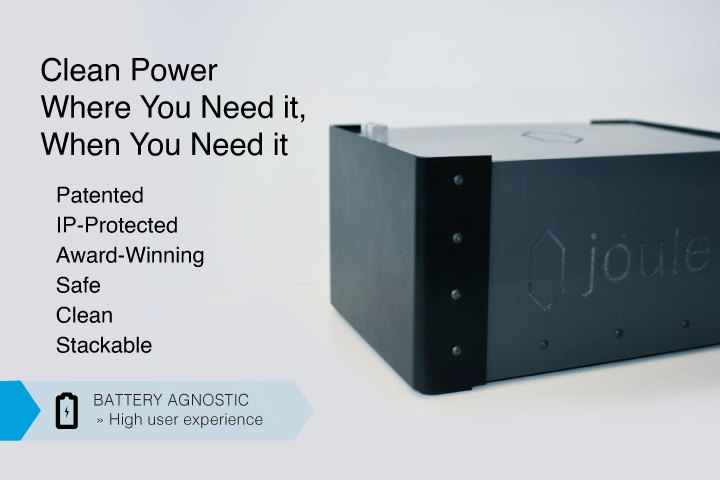 Power is one of the largest production costs for a music festival, and it can account for over 70% of its core carbon footprint. Recent lawsuits against Coachella and other concerts have revealed dangerously high levels of toxins in the air—from diesel generators—at these events. And with fuel costs rapidly rising and the energy market forecast as increasingly volatile, something’s gotta give. 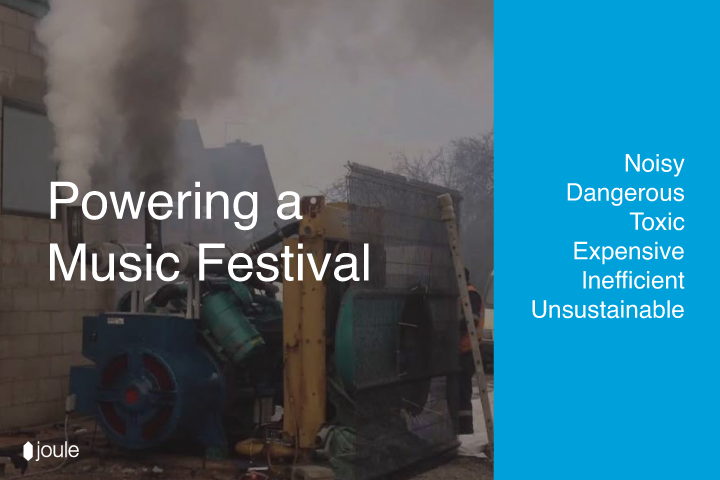 The music festival sector has a unique opportunity to contribute to CO2 reduction, showcase new innovation, and engage audiences. Joule Case is partnering up with LIVE Nation, Insomniac Events, and festivals like EDC and Burning Man to transition from loud, harmful generators to renewable, stackable energy.

“The potential for Joule Case in music festivals is massive.” 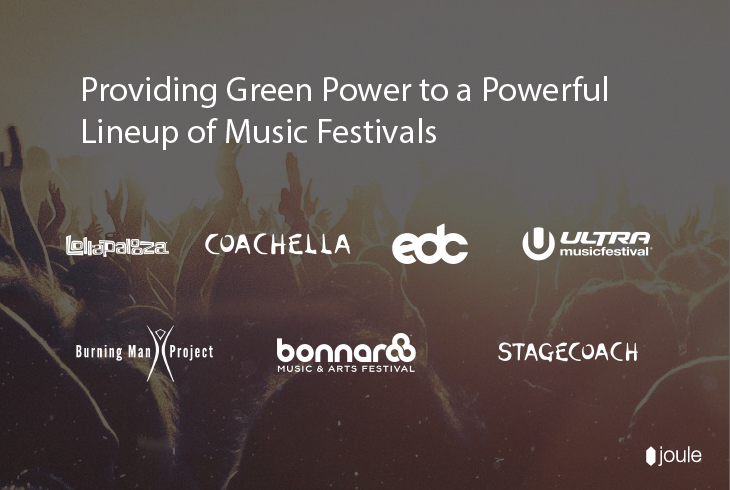 With events coming back bigger than ever, we believe Joule Case is poised for incredible growth. Starting with Insomniac Events, organizer of Electric Daisy Carnival, Joule Case is on a mission to replace all the dirty diesel generators at concerts and outdoor events with clean, safe, renewable power. 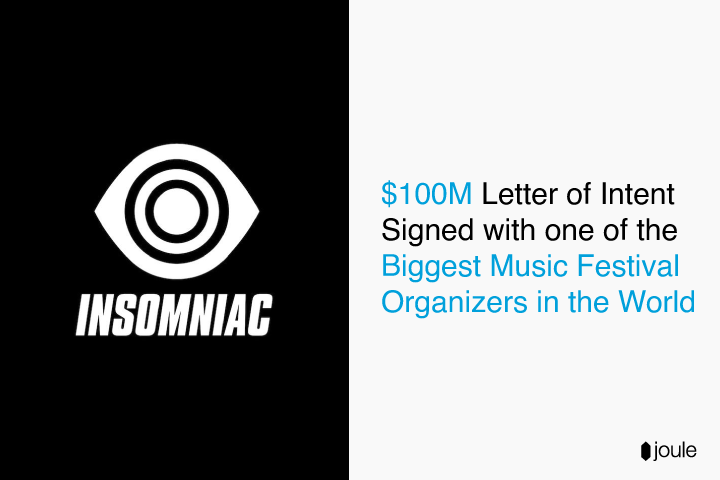 The $30B lithium ion battery market is predicted to spike four-fold over the coming decade. Event power itself is a fast-growing market at 25% CAGR that sits directly in sight for Joule Case technology. 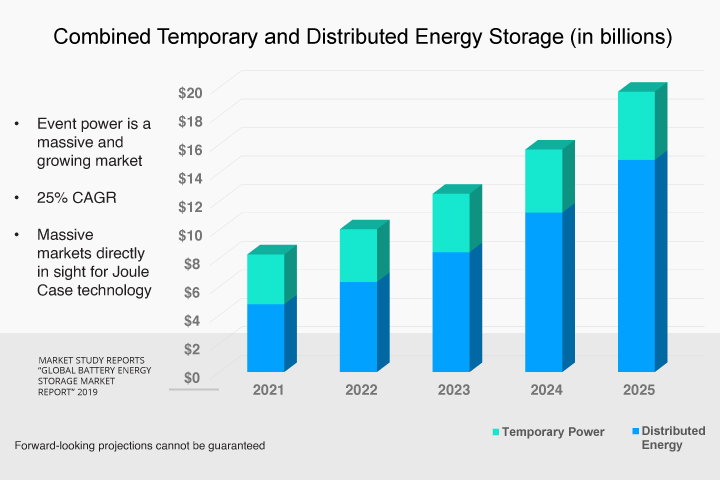 Event-powering generators are the subject of recent lawsuits against events including Coachella under California’s Prop 65. Seven-time Grammy-winning band Coldplay recently announced a return to touring after pausing in protest against venue diesel emissions. This announcement also unveiled plans for their shows to be powered exclusively by a rechargeable battery system.

Toxins from diesel generators are known to contribute to cancer and premature death, and combined with other compounds in sunlight they form ozone, a potent trigger for asthma attacks and other health issues. What started as a purely environmental issue has quickly escalated into a public health and safety issue, and the verdict is in: event-powering generators need to go.

Featured on both the BBC and the Discovery Channel, the rare and refreshing innovation of Joule Case hasn’t gone unnoticed…

Crowned Early-Stage Innovation of the Year, winner of Camp BizSmart, recognized by Future in Review (FIRE) conference, and with featured articles in Forbes, GeekWire, and more, Joule Case is generating buzz and excitement across industries and platforms.

In the pipeline, a well-known, global, $3 trillion corporation is hoping to leverage Joule Case technology into their sales and distribution channels… 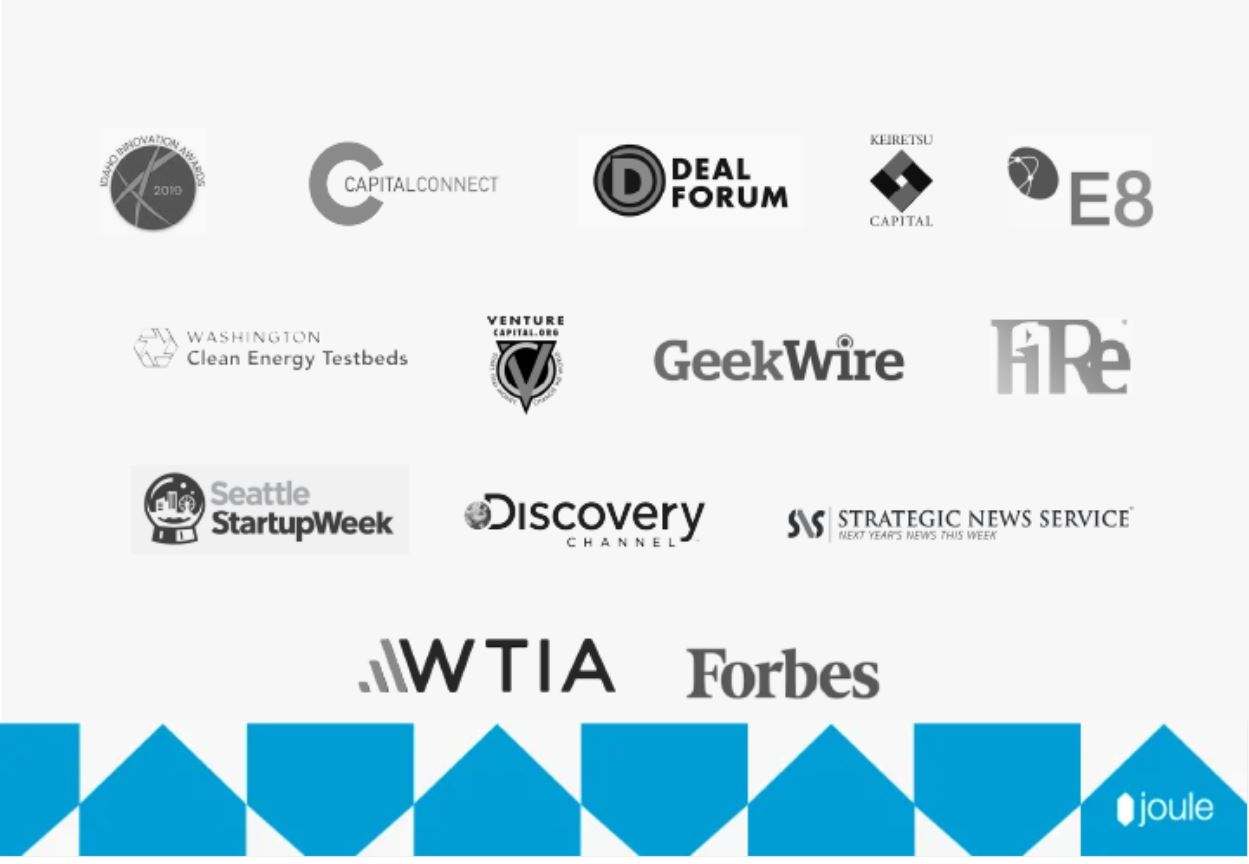 Users love how Joule Case batteries do everything a noisy, toxic generator can do, and do it refreshingly quietly and sustainably. 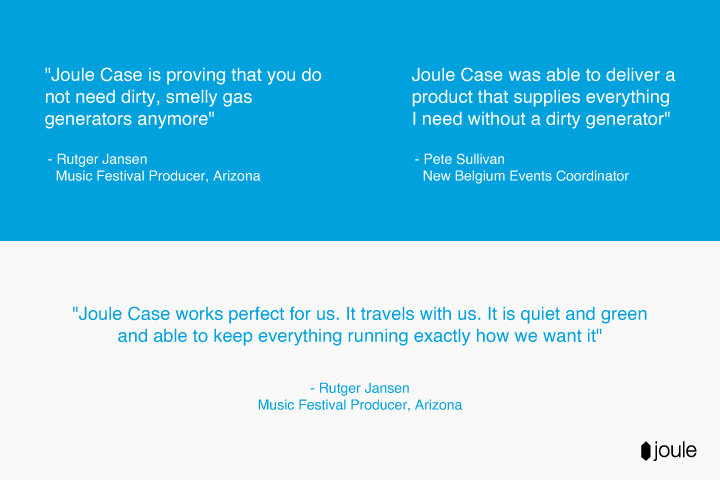 Between decades of experience in battery technology, extremely successful exits, and multiple patents, Joule Case brings a highly curated team of experts and doers that are ready to scale. 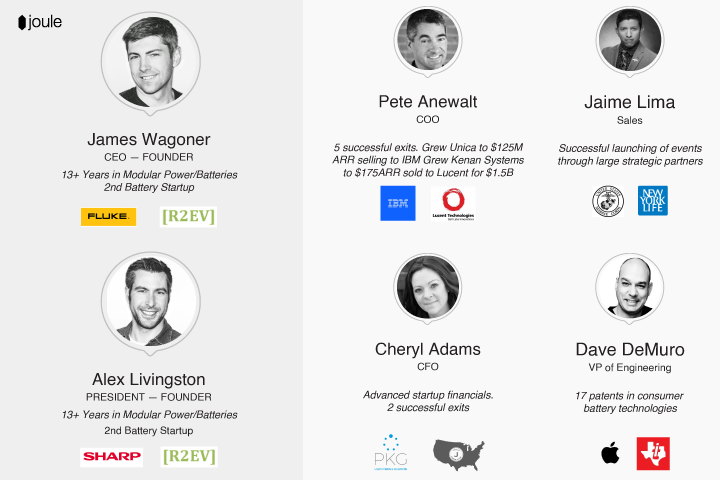 When it comes to affordability, simplicity, energy capacity, and portability, we believe Joule Case is truly in a league of its own. 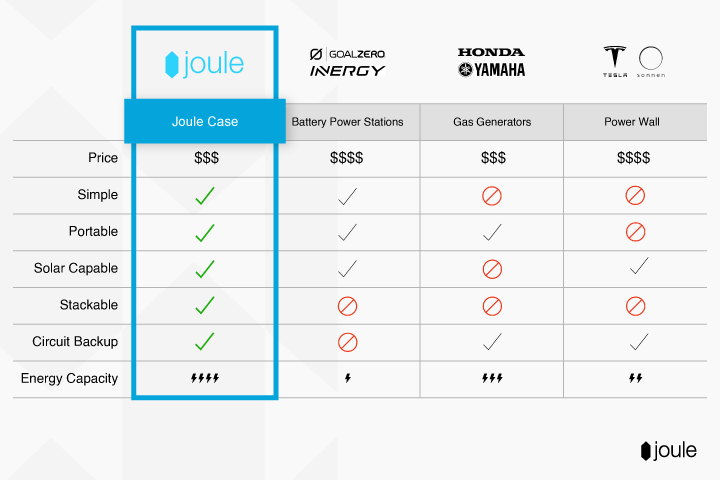 Joule Case has already raised over $2M from angel investors. Big names like LIVE Nation, Insomniac, CORT, and PGA are waiting eagerly in the pipeline, and an ambitious vision for the future includes batteries that power everything from Burning Man to your neighborhood food truck, as well as everyday items like refrigerators, air conditioning, lights, and laptops. 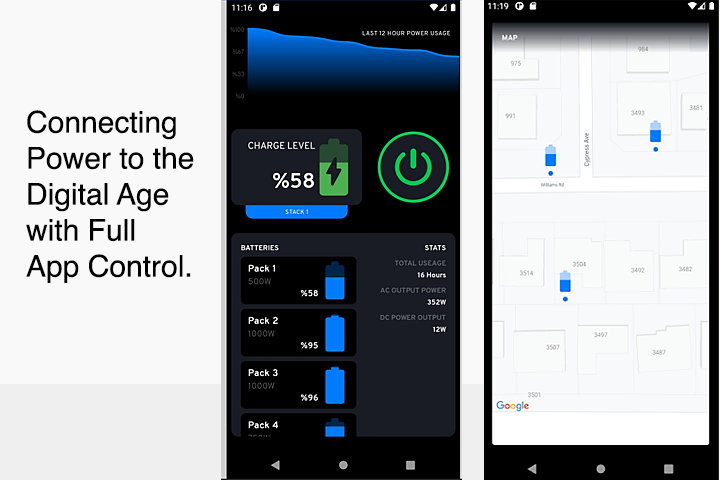 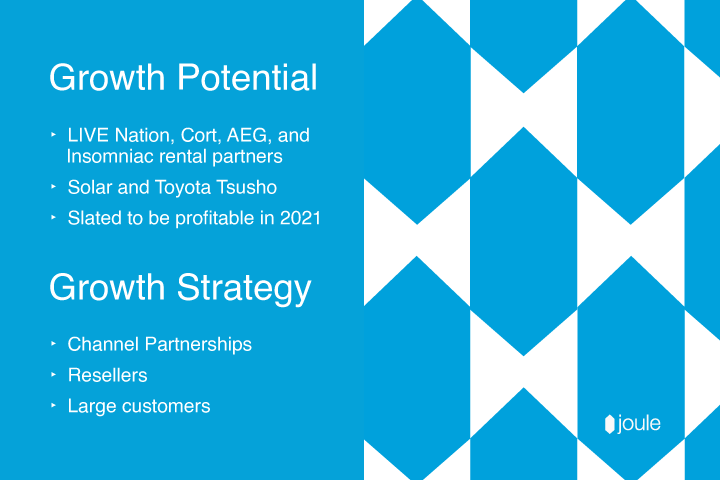 There’s never been a better time to get onboard with a renewable energy startup. Battery prices are dropping fast, events are coming back, and Joule Case has massive markets directly in sight. Will you take charge and become an early investor as the event power market takes off? 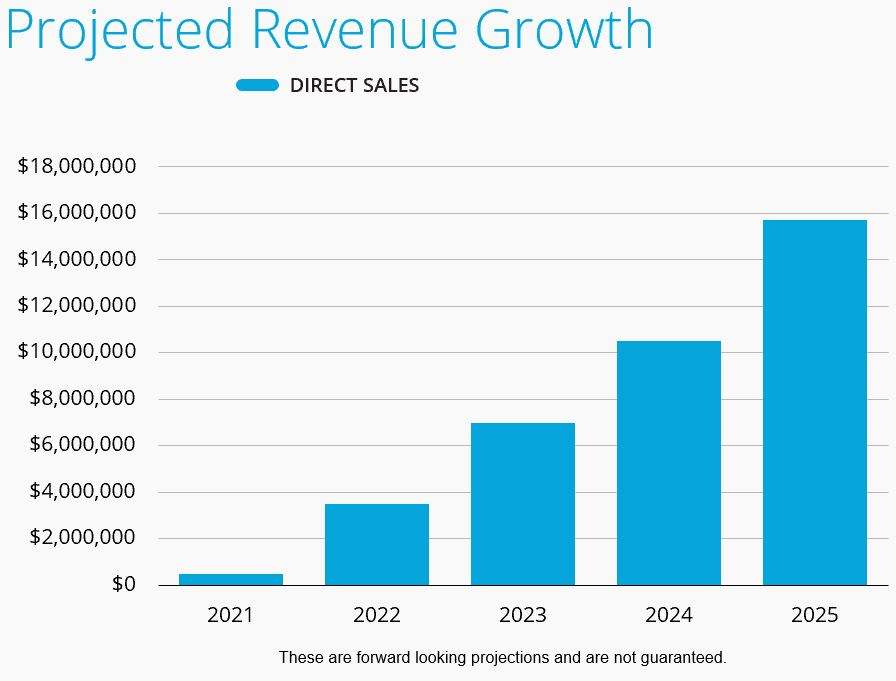 FULL DISCLOSURE: Black Dog Promotions, LLC dba Black Dog Venture Partners is not registered as a broker, dealer, exempt market dealer, or any other registrant in any securities regulatory jurisdiction and will not be performing any registerable activity as defined by the applicable regulatory bodies. This article is for informational purposes only and does not constitute an offer to sell or a solicitation to buy the securities referred to herein. Offers to sell, or the solicitations of offers to buy, any security can only be made through official offering documents that contain important information about risks, fees, and expenses. The information contained in this article is selective and does not purport to contain all the information relating to the company featured. In all cases, parties should conduct their own investigation and due diligence, not rely solely on the data provided herein and are encouraged to consult with a financial adviser, lawyer, accountant, and any other professional that can help to understand and assess the risks associated with any investment opportunity.