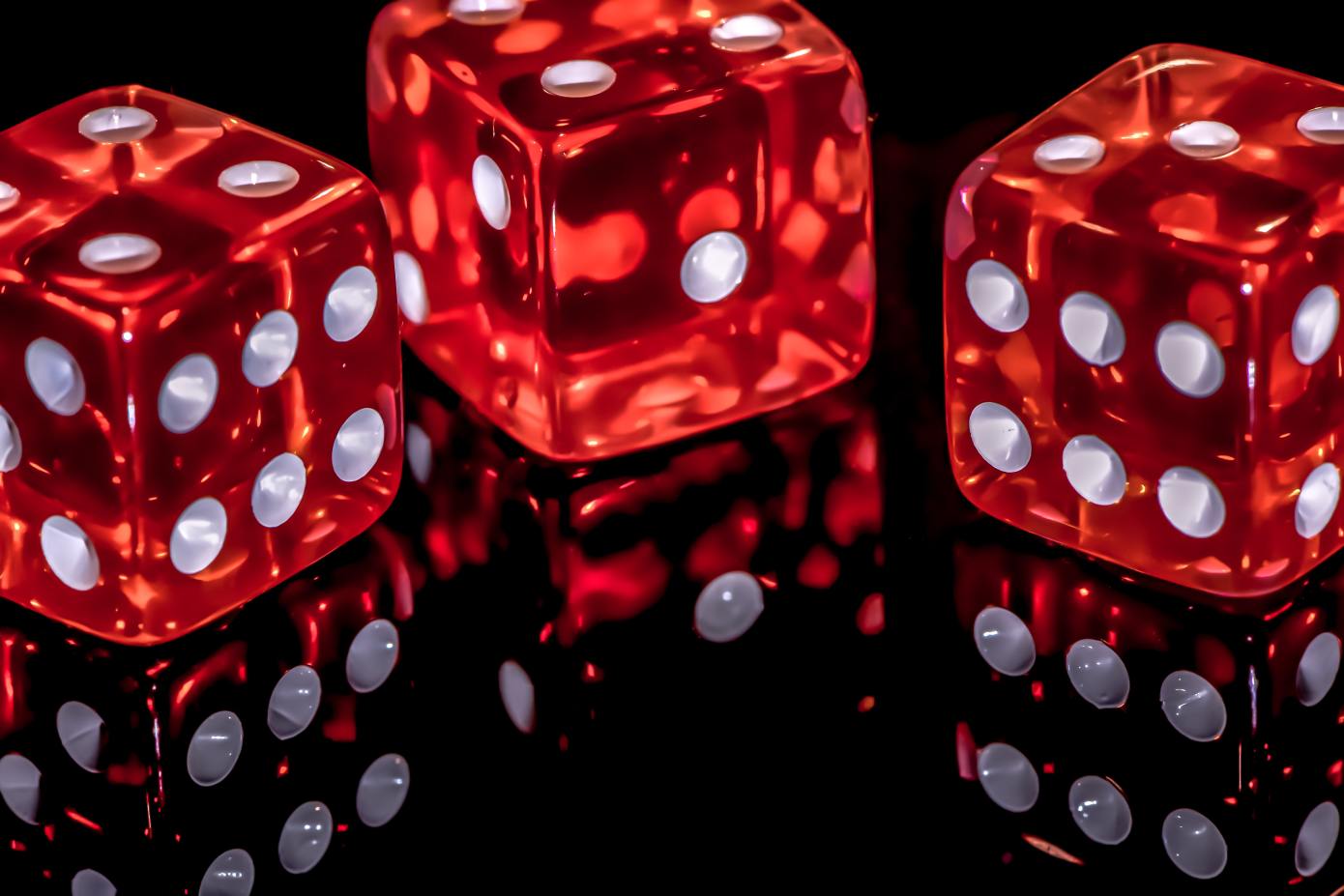 Just days after Voodoo acquired Beach Bum, another French mobile gaming company has news to share. Homa Games is raising a $50 million Series A round led by Northzone. The company partners with indie game studios and acts as a publisher.

Other investors in today’s funding round include Singular, King, the founders of FuboTV and Daniel Ek’s family office. The company is raising this Series A round just seven months after raising its seed round (led by Headline and Eurazeo).

In particular, back in February 2021, the company said it managed to generate 250 million downloads. That number has now doubled as the startup has now delivered 500 million installs.

Homa Games specializes in hypercasual, casual and board games, a segment of the mobile gaming industry that requires a methodical, technology-driven approach. It has developed its own tech stack that optimizes the performance of each game.

Game developers can build a prototype with Unity and submit it to Homa Games. After that, Homa Games can test the potential of each prototype to find out if it’s worth exploring further.

The startup has developed an all-in-one SDK that helps developers optimize their mobile game through analytics and A/B testing to turn it into a profitable venture. It lets them track and improve the most important metrics of the industry — cost of acquisition, retention and session times. Of couse, this will lead to a better average revenue per user.

Homa Games then takes care of publishing the game on the App Store and Play Store. It relies heavily on advertising to generate revenue.

What’s interesting is that you don’t have to spend months or years to craft the perfect mobile game. With the current state of hypercasual mobile games, game developers focus on one key concept that is going to make you compulsively launch the game again and again. All of Homa Games’ success that ended up in the top 20 of most downloaded games in the App Store and Play Store have been developed in eight days or less.

“Their platform gives any game entrepreneur or independent studio super powers by allowing them to tap into publishing, analytics and marketing tools to compete on an even footing with the giant game studios across the world. Daniel and Oliver don’t just bring a vision but more importantly, a killer execution that is helping them define and build an entirely new category within gaming,” Northzone’s Pär-Jörgen Pärson said in a statement.

So far, the company has released 40 games. But Homa Games is increasing its release pace as 20 games will be released by the end of 2021.

And now, the company is working on a sub-genre of hypercasual games. Homa Games call this the ‘arcade idle’ category. Like in many hypercasual games, it features a texture-less stickman character that you move around the digital world. Like in idle games, players have to gather resources to increase wealth and unlock new levels.

This is what it looks like in Craft Island, Farm Land, and Harvest It:

According to the company’s blog post, the company plans to monetize these games through interstitial ads, in-app purchases and subscriptions. Players can also choose to watch an ad to go faster.

I don’t know if we should celebrate this kind of innovation or not, but it’s clear that there’s still a lot of business potential in mobile gaming. And Homa Games seems well-positioned to become an important publisher

Thatch Using $3M Round to Put Creators On the Map