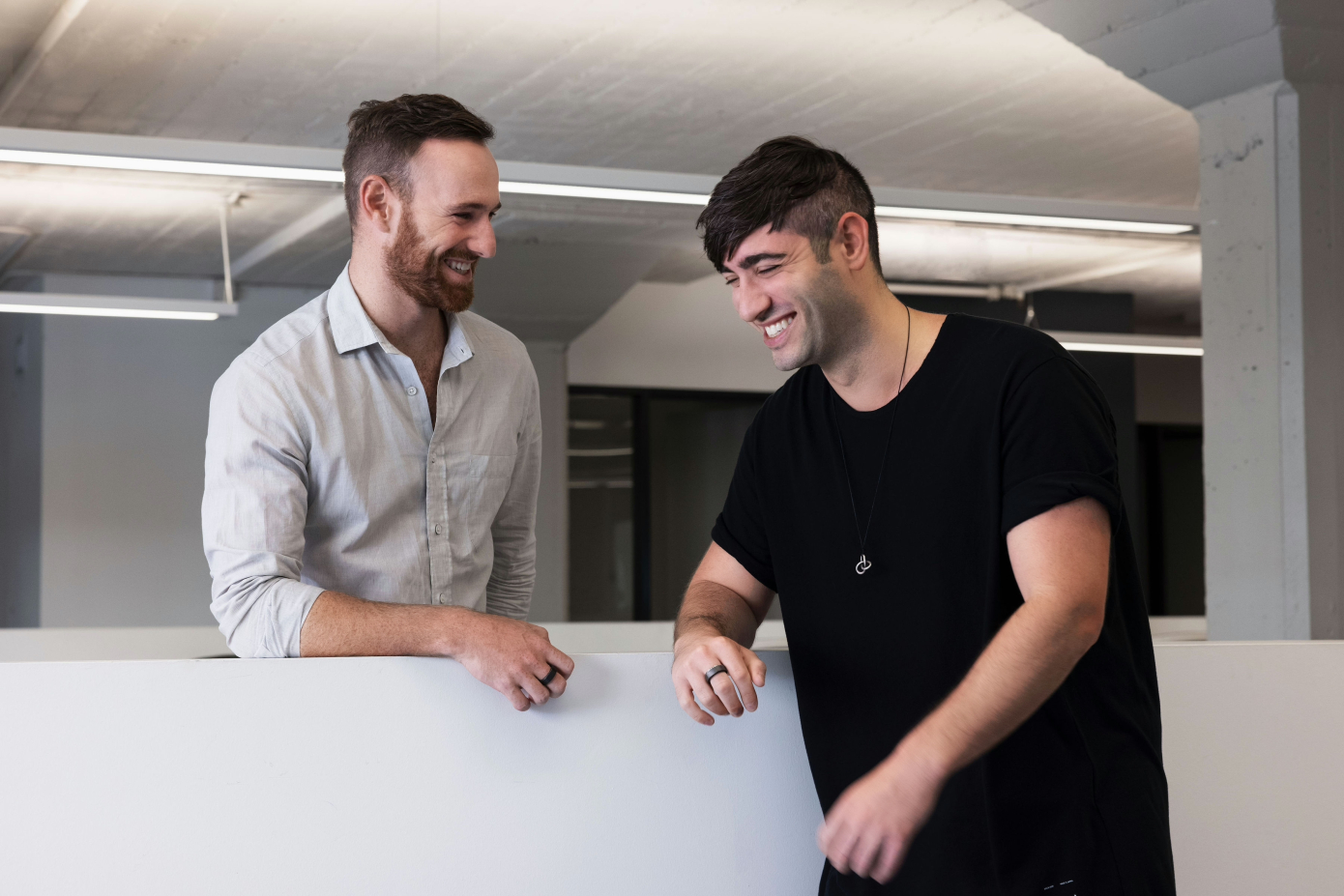 Founders Fund and Paradigm are leading an investment in a platform that’s aiming to wed music rights with NFTs, allowing users to buy shares of songs through the company’s marketplace, earning royalties as the music they’ve invested in gains popularity.

The venture, called Royal, is led by Justin Blau, an EDM artist who performs under the name 3LAU, and JD Ross, a co-founder of home-buying startup Opendoor. Blau has been one of the more active and visible figures in the NFT community, launching a number of upstart efforts aimed at exploring how musicians can monetize their work through crypto markets. Blau says that as COVID cut off his ability to tour, he dug into NFTs full-time, aiming to find a way to flip the power dynamics on “platforms that were extracting all the value from creators.“

Back in March, weeks before many would first hear about NFTs following the $69 million Beeple sale at Christies, Blau set his own record, selling a batch of custom songs and custom artwork for a collective $11.7 million worth of cryptocurrency.

Royal’s investment announcement comes just as a broader bull run for the NFT market seems to reach a fever pitch, with investors dumping hundreds of million of dollars worth of cryptocurrencies into community NFT projects like CryptoPunks and Bored Apes. While visual artists interested in putting their digital works on the blockchain have seen a number of platforms spring up and mature in recent months to simplify the process of monetizing their art, there have been fewer efforts focused on musicians.

Paradigm and Founders Fund are leading a $16 million seed round in Royal, with participation from Atomic — where Ross was recently a general partner. Ross’s fellow Opendoor co-founder Keith Rabois led the deal for Founders Fund.

The company isn’t sharing an awful lot about their launch or product plans, including when the platform will actually begin selling fractionalized assets, but it seems pretty clear the company will be heavily leveraging Blau’s music and position inside the music industry to bring early fans/investors to the platform. Users can sign up for early access on the site currently.

As NFT startups chase more complex ownership splits that aim to help creators share their success with fans, there’s plenty of speculation taking off around how regulators will eventually treat them. While the ICO boom of 2017 led to plenty of founders receiving SEC letters alleging securities fraud, entrepreneurs in this wave seem to be working a little harder to avoid that outcome. Blau says that the startup’s team is working closely with legal counsel to ensure the startup is staying fully compliant.

The company’s bigger challenge may be ensuring that democratizing access to buying up music rights actually benefits the fans of those artists or creates new fans for them, given the wide landscape of crypto speculators looking to diversify. That said, Blau notes there’s plenty of room for improvement among the current ownership spread of music royalties, largely spread among labels, private equity groups and hedge funds.

“A true fan might want to own something way earlier than a speculator would even get wind of it,” Blau says. “Democratizing access to asset classes is a huge part of crypto’s future.”