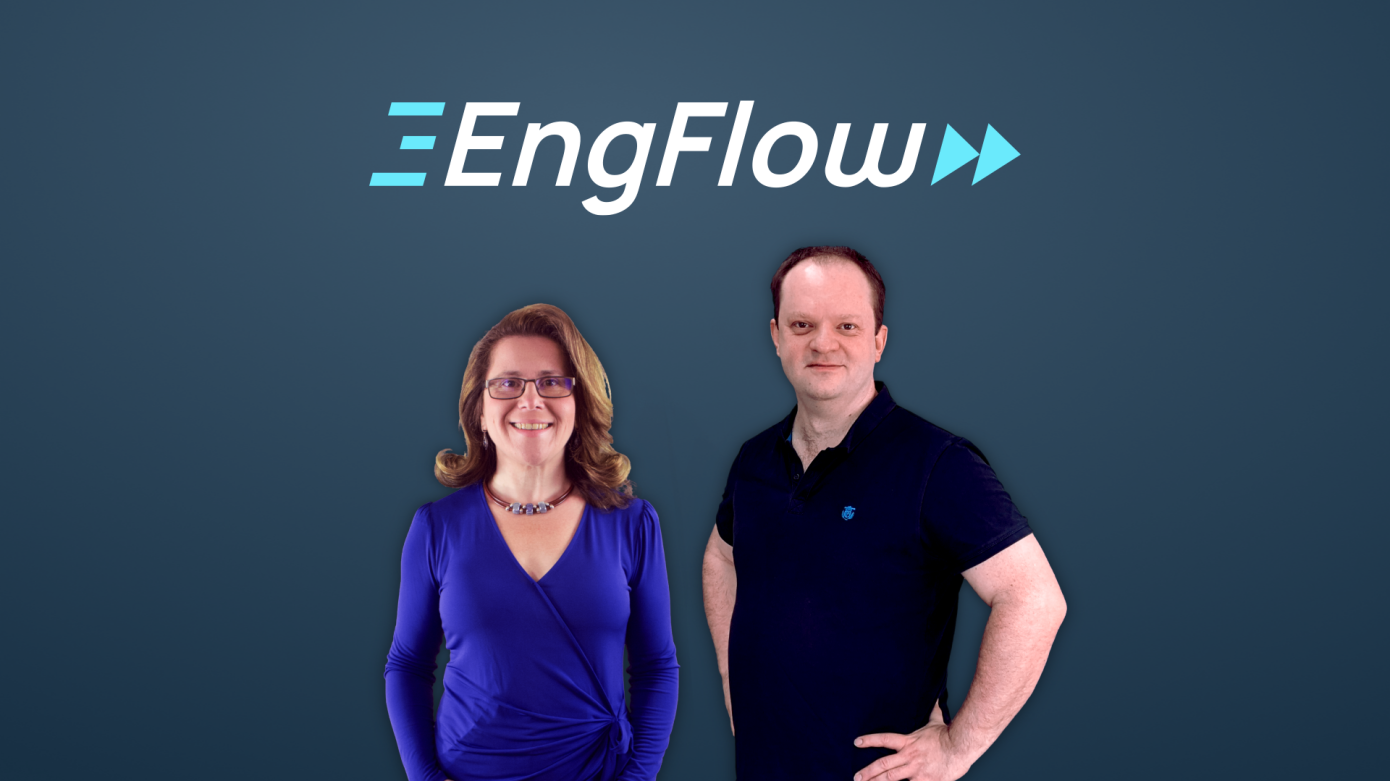 Over the years, applications have gotten bigger and bigger. Even a small company could be dealing with large libraries of open source code, making it time-consuming to pull the various pieces of a project together, package them up and compile them into a single program. This often creates a bottleneck for developers.

EngFlow, an early stage startup coming out of the Alchemist Accelerator this month, wants to help fix that by distributing the compiling part over as many machines as needed in the cloud, pushing out compiled projects faster. In fact, they claim to take a process that used to take hours and distill it down to minutes or even seconds, depending on the size of the build.

The company founders, CEO Helen Altshuler and CTO Ulf Adams met several years ago while both were working at Google where they were experiencing the build bottleneck directly. They found that as software became increasingly complex, it was taking longer and longer to compile — and this was in spite of computers becoming ever faster.

“What we’re doing is we’re basically breaking up the build process into smaller steps, and then we’re distributing those steps across multiple machines so instead of running it on your laptop, we can run it in a data center [in the cloud]. So if it’s not moving quickly enough for you, you can just add a couple more machines and make it faster,” Adams explained.

While he was at Google building the company’s developer infrastructure, Adams also built some software called Bazel to deal with the compiling bottleneck that the company would later contribute to open source. Altshuler managed Bazel adoption at Google, so the two of them have been working closely for some time before launching EngFlow at the beginning of 2020.

As EngFlow develops, Altshuler says that they want to help developers who don’t necessarily want to download Bazel and figure out how to distribute the workloads themselves. But even though they see Bazel as a key build system, they don’t want to confine themselves to that.

“We provide the SaaS services, a distributed compute and build acceleration service. Some of our customers even refer to our product as a build accelerator. It works with Bazel, but we are not exclusive to Bazel, which is interesting, [given that we are] the team that built Bazel,” she said. They also work currently with Android and Chromium and are looking to support other build systems in the future.

In terms of diversity, Altshuler says that she doesn’t necessarily define her identity as being a woman in tech. “It’s an interesting thing because I didn’t know I was a woman in technology until 10 years into my career when I was invited to speak on a women in technology panel. I thought we were all people here,” she said.

That said, she says that so far her company has grown diverse organically, first by virtue of the diverse background of the two founders, and she believes that it just builds on itself. “It just sort of happened because of the fact that our network is wide. It also means, yes, more naturally people, not just women, but more women will reach out to me, then perhaps other other managers, [which has allowed us to] be more balanced without being deliberate,” she said.

Their startup idea is gaining traction with several paying customers already including Snap, Brave and Mighty Technologies. By taking the approach that they are going to be more than the commercial version of Bazel, they believe they can be a much larger company. The startup expects to remain remote as it grows. As a matter of fact, the two founders have not met in person since launching last year.