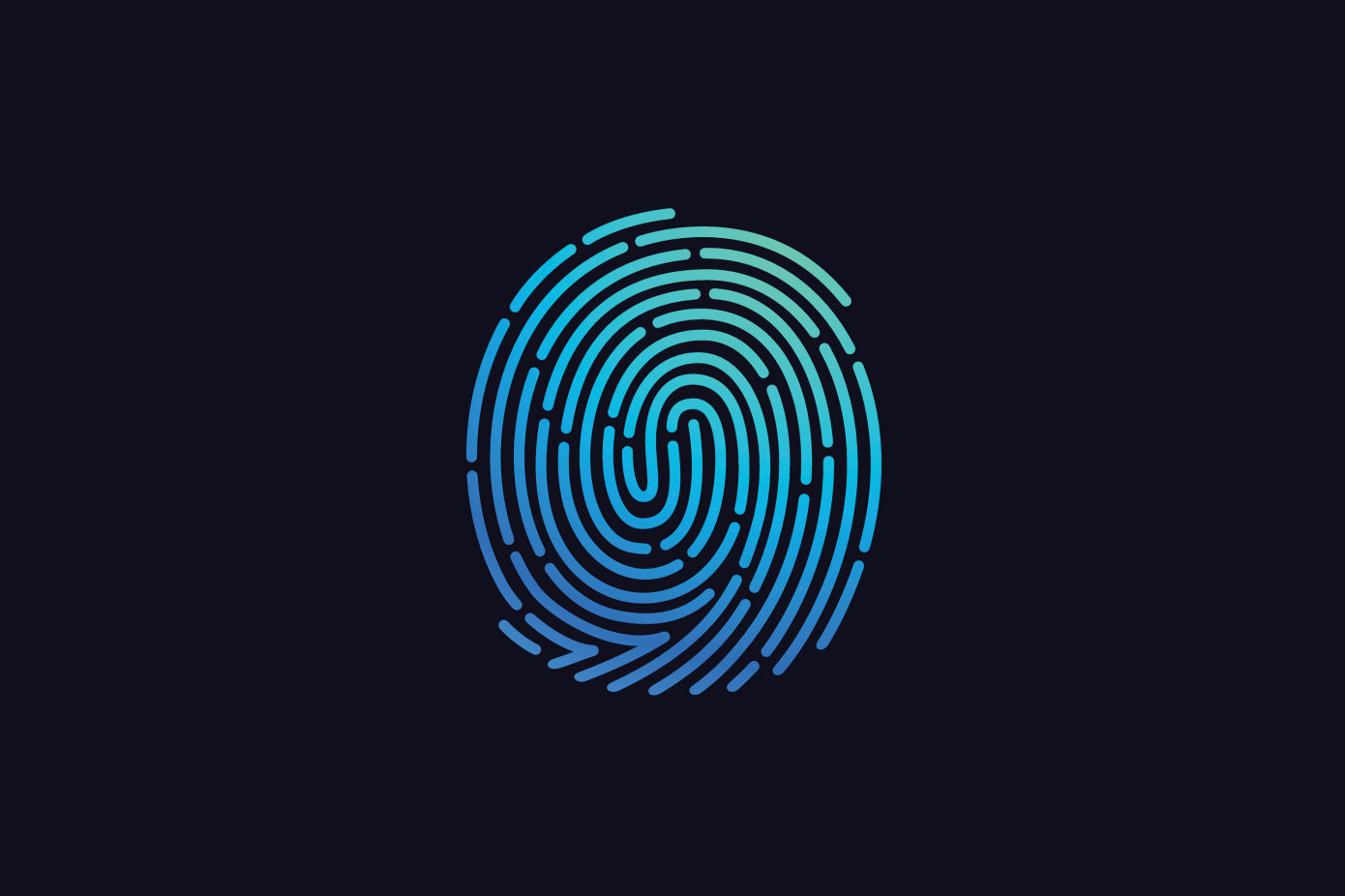 Pretty soon, people won’t have to provide a fingerprint or a driver’s license to prove their identity — if VU has its way.

Stranieri, who has worked in the cybersecurity industry for the past 20 years, got the idea for VU in 2007 after spending hours helping his grandmother verify her identity with the Argentinian government in what turned out to be a two-minute process.

“It pushed me to create a company to help create digital experiences without the friction,” he told TechCrunch.

VU’s technology takes a person’s “online persona” and uses geolocation, biometrics and user behavior analysis to provide identity verification for users and enable a continuous authentication process that sees and connects the users’ online and offline personas. Simply put, it works mainly with government entities in countries like Argentina and Ecuador, providing them a way to confirm if people are who they say they are.

VU is one of several startups applying technology to fraud and identity within a global digital identity market expected to reach over $33 billion by 2025, according to Adroit Market Research. Companies recently capturing investment dollars for similar technology include Sift, which raised $50 million in April for a valuation of over $1 billion, and Socure, which announced $100 million in Series D funding at a $1.3 billion valuation.

In the past three years, VU has grown to more than 150 employees and is operating across Latin America and Europe, catering to big name customers  like Santander, Prisma, and governments in Latin America. The company also opened its first office in New York, where Stranieri expects to grow headcount five-times in the next year.

The company is averaging 85 percent year over year of revenue growth, and he expects that to continue in 2021 with 100 percent growth forecasted for 2022. In addition to New York, VU opened an office in Madrid and will open offices in Italy and France, and in the United Kingdom.

As such, he intends to use the new funding to hire developers across Europe and in the U.S.

Globant’s investment into VU also serves as a partnership. Globant provides software development to the likes of Google, Disney and Apple. Together, they will package VU’s digital experience so that companies can purchase the basic software and then customize it. Currently, VU’s technology is suited for banks and to provide a one-click e-commerce checkout where a retailer’s system will recognize and confirm the buyer.

“Globant is changing the digital experience, so having their backing is a great message to our customers and partners that we are performing well,” Stranieri said. “Their backup and those of all of our investors provides an opportunity to take a risk and help us grow faster.”