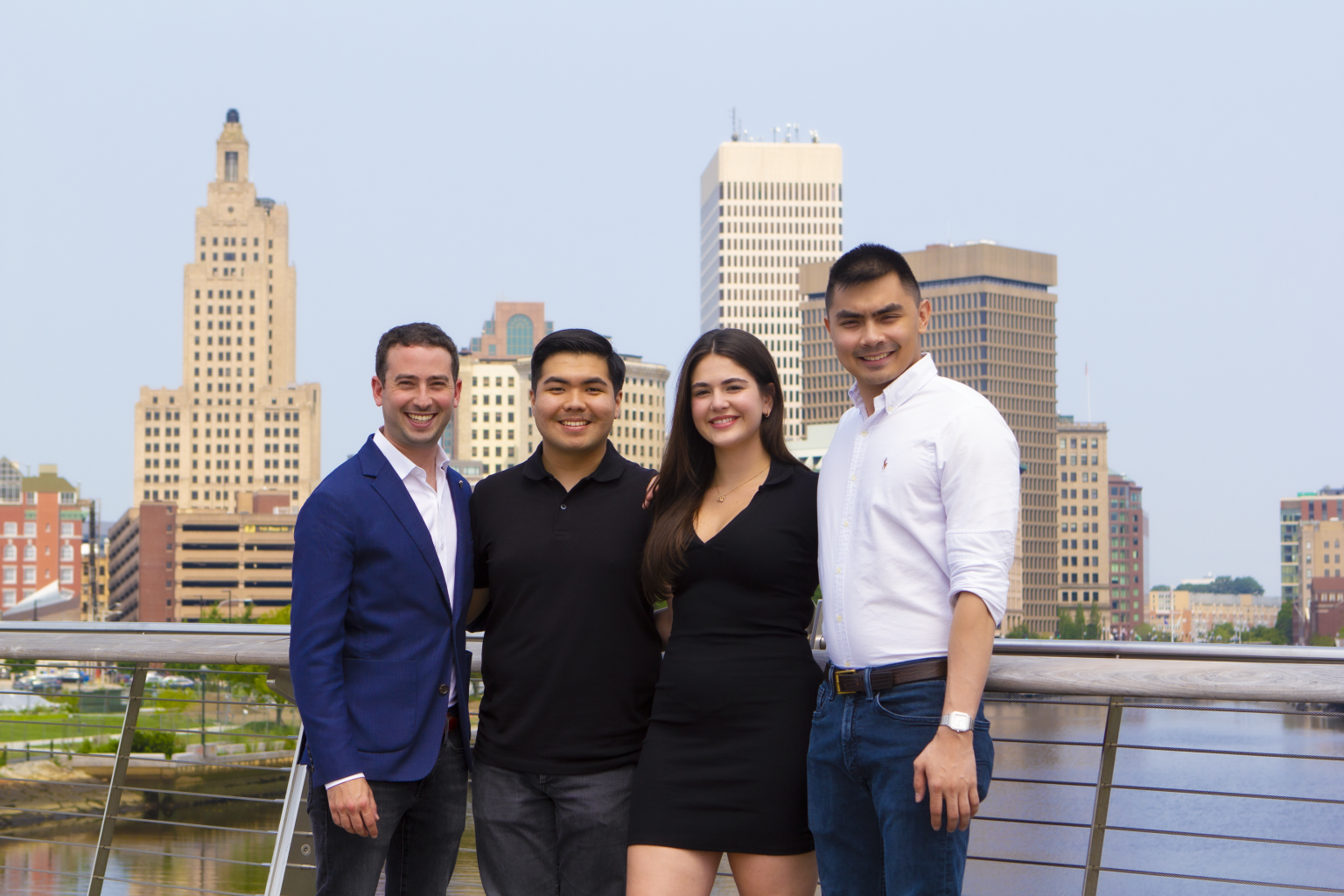 Pangea, a Providence, Rhode Island-based startup that connects youthful talent and businesses in need of freelance labor, announced this morning that it has closed an oversubscribed $2 million seed round.

Pangea CEO and co-founder Adam Alpert told TechCrunch that his company had set out to secure $1.5 million, but wound up raising more. We’re hearing that somewhat often these days.

IDEA Fund Partners’ Lister Delgado led the round. Other investors in the transaction included Unpopular Ventures, Brown Angel Group, PJC and a number of individuals.

The startup graduated from Y Combinator earlier in the year, raising a check from the accelerator and another $350,000 since it closed a $400,000 pre-seed round last April. All told, Pangea has raised around $3 million.

The startup runs a marketplace that links college-age talent to companies in need of their services. Given the skillset of many college students, social media and web developer work are popular on the Pangea platform.

The model is scaling. Per Alpert and his co-founder John Tambunting, gross merchandise volume (GMV), or the value of sold services on Pangea’s market, rose 400% on a year-over-year basis in Q2 2021. And the CEO disclosed earlier in July that the company’s GMV rose 40% in the preceding four weeks.

For context, TechCrunch reported that Pangea was “facilitating $50,000 in transactions between college freelancers and businesses” in March 2021. That figure should now be heading toward the $100,000 monthly GMV run-rate threshold. We’ll annoy the company for new growth figures when Q3 ends.

The latest Pangea round was a priced event, meaning that the startup has graduated from the comfortable early-stage realm of SAFEs and other related instruments. The seed round values the company into the modest end of the eight-figure range.

What will Pangea use the money for? To scale its human capital. The company, currently four full-time staff, intends to more than double to nine.

And because it is based in Providence, a cheaper market than New York or San Francisco, its new capital will give it more time to grow. Alpert told TechCrunch that its seed capital will give it “20-25 product cycles,” the first time that we’ve heard runway expressed in that particular manner. We like it.

The CEO said that building in Providence, a “smaller city,” allows Pangea to better focus. And he said that because investors are now willing to invest remotely, the location is not particularly remote.

The startup is not the only upstart technology company in town. Alpert told TechCrunch that the Providence startup scene is starting to grow, saying that “a year ago, there was very little happening, but now there are now several other venture-backed, seed-stage startups here all working on the same floor as us.”

TechCrunch recently swung by the company’s office where its staff and collected summer interns were meeting. (Disclosure: Your scribe is not a very good photographer): 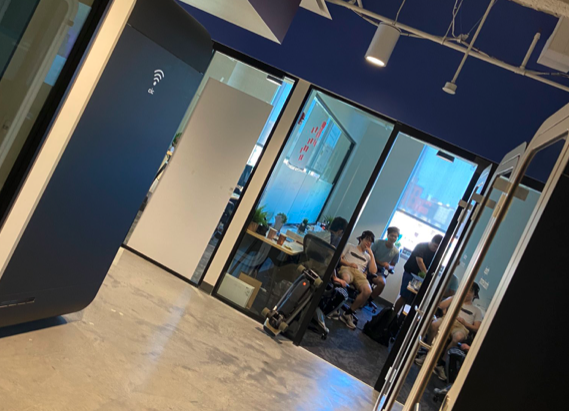 Pangea now has more capital than it has ever had to keep building out its product lineup, scale GMV and start extending its runway with revenue growth. Let’s see how far this seed round can take it, and how long it takes the startup to reach Series A scale.