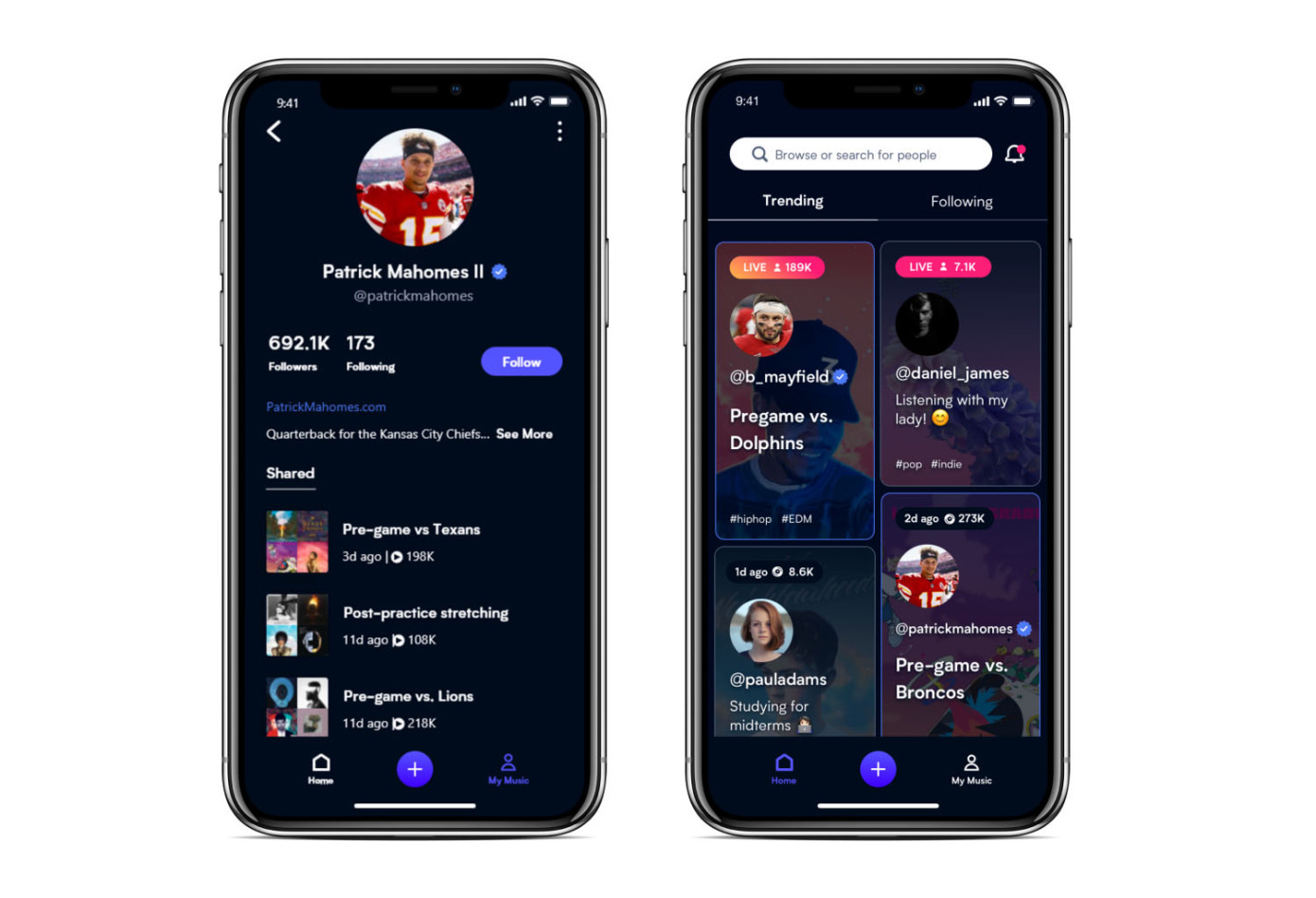 Most startup origin stories don’t begin on an NFL field, but that’s where founder, CEO and offensive tackle Jason Fox conceptualized the idea behind Earbuds. As he watched first overall draft pick Cam Newton warm up before a game in 2011, dancing to music, Fox couldn’t help but wonder what the future NFL MVP was listening to — and he bet that the crowd of 85,000 fans were curious too.

Ten years later, Earbuds has raised a $3 million Series A round for its social listening app, led by Ecliptic Capital with additional investment from the Andre Agassi Foundation and LFG Ventures.

Since its launch in 2019, Earbuds has allowed users — whether they’re famous artists, NFL stars or ordinary people — to share their favorite playlists, livestream music like a DJ and comment on other people’s music picks. Some notable figures on the app include the artist Nelly and professional quarterbacks like Baker Mayfield and Patrick Mahomes, the highest-paid player in the NFL. Mayfield and Mahomes are also investors in the app.

With this recent raise, Fox and his team of six plan to expand the app to add creator monetization tools, incentivizing people to use the app. Plus, Earbuds also announced that it hired two former product and engineering leaders from Apple, David Ransom and Sean Moubry, who joined Earbuds as head of Product and head of Engineering, respectively. Tech veteran Drew Larner also came aboard as a senior advisor and investor — in 2015, he sold the streaming app Rdio to Pandora. Pandora was then sold to Sirius XM for $3.5 billion in 2018. 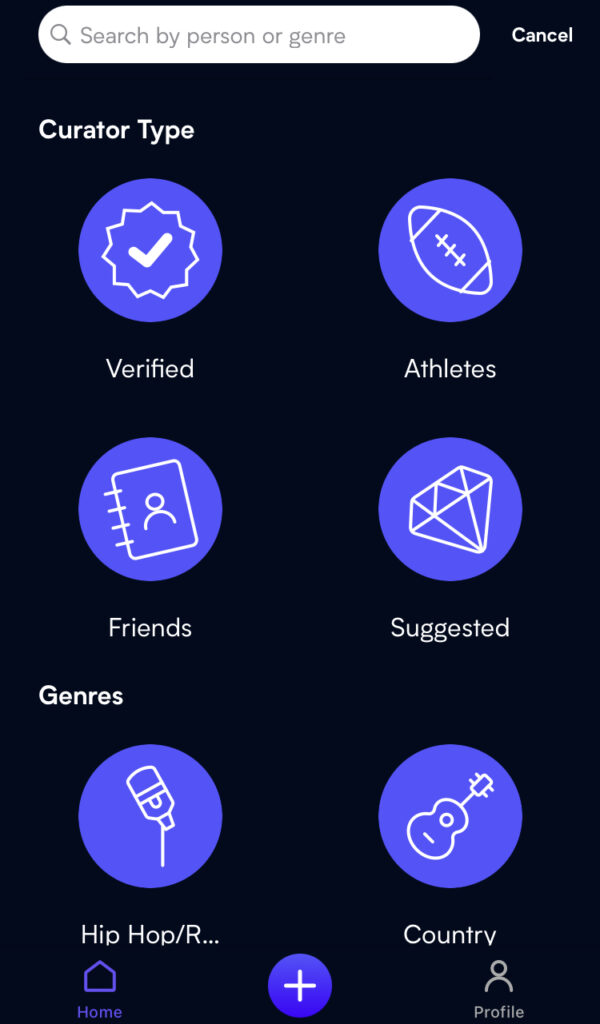 To use Earbuds, users must have a paid account on Spotify or Apple Music. Soon, Fox says, Earbuds should have integrations with paid versions of Amazon Music and Pandora, too. These integrations are how the app, available on both iOS and Android, is able to source music for streaming. But regardless of which platform a listener uses, they can still take advantage of the social features on Earbuds, listening along to live playlists and commenting along with other listeners.

When you connect your account, you’re able to easily import your existing playlists. Then, on the app, you can add voice clips to comment on your song choices. When listening to a stream, users have the option to save the playlist to their streaming service or share it as an Instagram story.

Fox declined to share monthly active user numbers, but expressed confidence that soliciting users from other streaming platforms’ existing subscriber base won’t be a big hurdle for user acquisition; when it comes to paid streaming music subscribers, Spotify has 165 million users, Apple Music has at least 60 million and Amazon music has at least 55 million.

“We want to continue to add additional streaming partners to accommodate everyone. We want to connect with all users regardless of what platform they use,” Fox said.

Fox wants more musical artists to use the app, but given his background as an NFL player, much of the company’s existing marketing has been targeted toward athletes and sports fans — a particularly interesting potential market for Earbuds is NCAA athletes, who are newly able to monetize their image and likeness.

“You’ve got the quarterback before the big rivalry game, and they want to be able to monetize the fans while they’re listening to music and getting amped up with them before the game,” Fox explained.

Since these monetization tools haven’t rolled out yet, there’s currently no in-app purchases available on Earbuds. This would give Earbuds, which isn’t yet profitable, another income stream. So far, the app has made money through in-app sponsored posts from partners like the NBA, the NFL playoffs, smart speaker companies and beverage companies.

“We can continue to do that, but we feel like the majority of growth and revenue moving forward will be through partnerships, integrations and supporting the creator economy,” Fox said. Currently, Earbuds has a partnership with Apple Music, so if someone subscribes to the platform via Earbuds, Earbuds gets a cut of their subscription payment.

As streaming services like Spotify grow, social listening apps like Earbuds are emerging too. Spotify itself has rolled out more social listening features lately, including a Music + Talk platform similar to Earbuds’ existing offerings.

HOA.com Connects Homeowners to Professionals They Can Trust