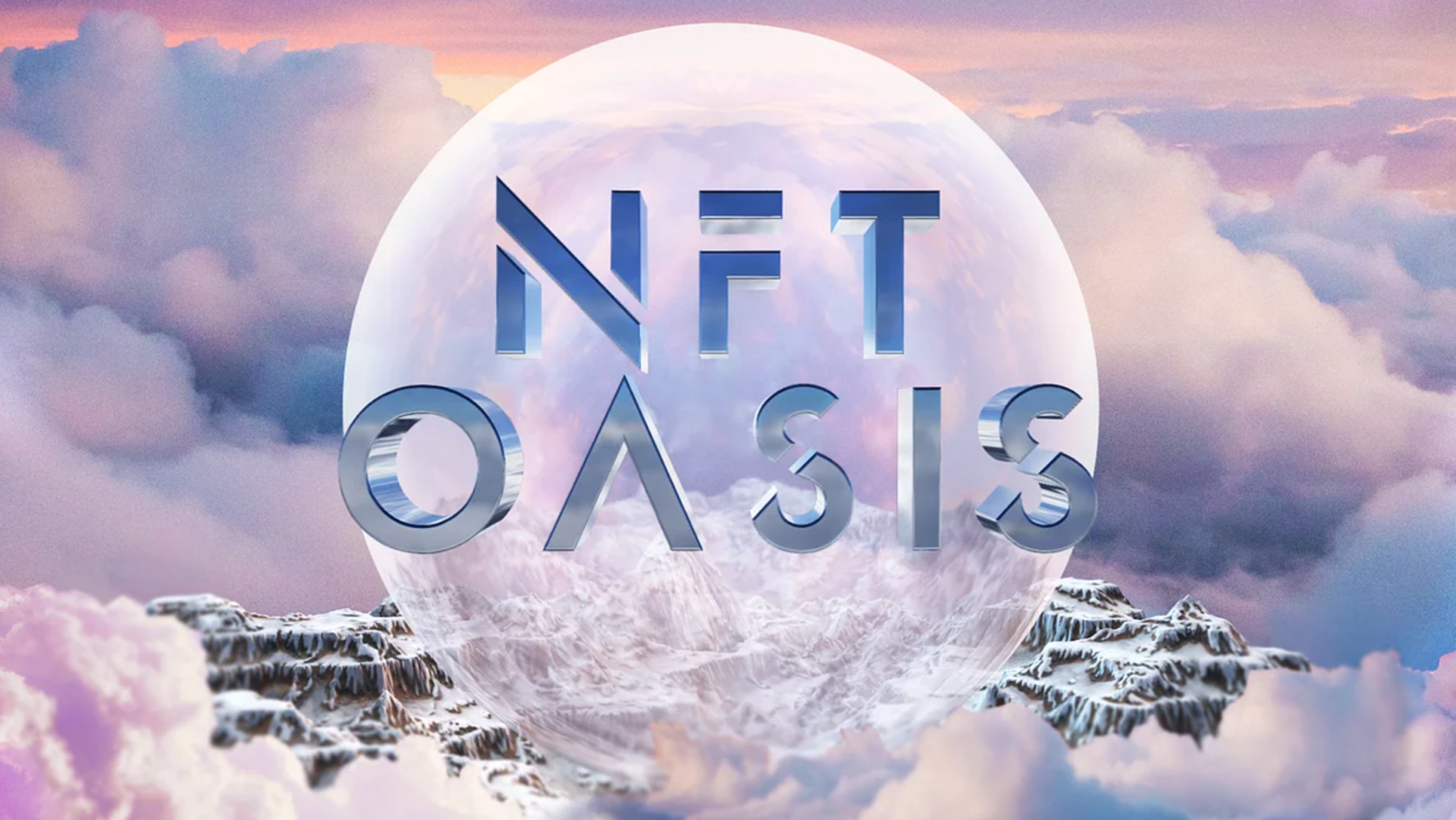 NFTs and VR are the Catalyst for an Abundant Decentralized Creator Economy, Powered by DeFi and Operated by the Global Community

The NFT Oasis (https://nftoasis.co/) announced it has closed $4.4 million dollars in its first financing round. Formed in March 2021, the NFT Oasis is a platform that fuels the decentralized creator economy — combining non-fungible tokens (NFTs), virtual reality (VR), and decentralized finance (DeFi) in an ecosystem to give artists more creative freedom, business control, and financial success.

Since April, the NFT Oasis has welcomed more than 200 artists and musicians to showcase their works in VR. Every week, events are held in what users describe as awe-inspiring virtual environments.

“The human experience is driven by stories,” said Will O’Brien, CEO and co-founder of NFT Oasis. “Our stories are how we remember our history, and cultural relevance is what makes art, music, and real estate valuable. Artists are able to share their work and the narratives behind their work to connect with their communities. We are giving the chance for every creator to invest their time and energy into custom virtual worlds and experiences, activate their communities, stream their performances and creations, and capitalize on this tectonic shift that is taking place with the global NFT movement.”

NFT Oasis has raised $4.4 million in funding from a total of 32 individuals, family offices and funds in the US, Europe, the Middle East, and Asia. This diverse and influential group of investors enables a strategic base which connects the established art and music world with the new innovators in NFTs and DeFi. Some of the investors in this round are:

Bringing the NFT Movement to Life in Virtual Reality

The possibilities for expression are endless in the NFT Oasis. Artists can host gallery exhibitions and panel discussions with guests joining from around the globe. Collectors can curate their own custom galleries in fantastical virtual worlds. Designers and programmers can be hired to build virtual experiences for creators, while independent generalists can work in a decentralized gig economy to support events and help creators gain more recognition.

The flagship platform for the NFT Oasis is AltspaceVR, a social VR platform owned by Microsoft. All of the best social features of a virtual world are included, such as custom avatars, real-time voice and interaction, and events. Users can access the NFT Oasis on an Oculus VR headset and PC/Mac, or watch live and recorded content on any social media platform.

The NFT Oasis is also a quantum opportunity for musicians. Since inception, the platform has seen performances from artists including Grammy-winner Imogen Heap, pianist Greg Spero, and K-pop stars AWEEK, Lee Eun Bi, and Hayeon. Musicians can use a range of technologies, from green screen to motion capture, to bring their performances into the metaverse, hold concerts for thousands of attendees in VR, and livestream to the masses.

Using Blockchain and DeFi to Build a Decentralized Creator Economy

Artists have already begun to embrace blockchain technology for decentralized identity and NFTs. The next stage of decentralization will be in the legal, financial, and community layers. NFT Oasis is launching a smart contract-based system for creators and communities to establish the economics of their work and permissions of their metaverse experiences.

Every creator in the NFT Oasis will be minted a Provenonce token which is their access key to the metaverse. Via this token, a creator can determine how proceeds from creative pursuits are earned and distributed. Traditional entertainment contracts can be brought onto the blockchain, and innovative new approaches, like Decentralized Autonomous Organizations (DAO), can be deployed to create abundant models for engaging fans and scaling communities.

“I see this as a once-in-a-lifetime opportunity to launch an abundant creator economy,” said O’Brien. “Artists shape our collective culture and move generations forward. With NFTs, DeFi, and VR, we can disrupt the existing models that exploit creators, and instead fuel a revolution that will lead to the next renaissance.”

A new era has begun. The NFT Oasis is not an escape from reality, but a deepening of its possibilities. We are building on the economics of abundance to open the pathways to infinite expression.

The NFT Oasis is a virtual environment designed for the NFT community. A utopian vision that brings the revolutionary power of the NFT movement to life in fully immersive VR. 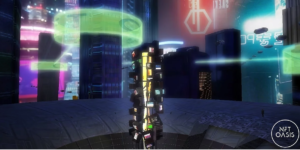 NFT Oasis is wholly-owned and operated by Provenonce, Inc. The founding team is composed of Will O’Brien, Greg Edwards, Jesse Nolan, and Patrick Booth, Jr.

Will O’Brien, co-founder and CEO, is a blockchain, tech, and gaming veteran. O’Brien was CEO and co-founder of BitGo from 2013-2015 and was voted “CEO of the Year” in the Bitcoin industry in 2014. BitGo was recently acquired by Galaxy Digital for $1.2 billion. Prior to BitGo, O’Brien was SVP Corporate and Business Development for gaming giant Big Fish Games (2010-2013), which was acquired for $885 million by Churchill Downs and later sold to Aristocrat for $990 million. Will is an LP and advisor to Blockchain Capital, an angel investor in dozens of early stage companies, and a sought-after advisor to an elite group of startups and funds in Silicon Valley, Europe, and Korea.

Greg Edwards, co-founder and lead designer, was previously the lead designer for an award-winning project that brought Burning Man to VR in 2020 with over 90,000 user sessions and 200 virtual worlds created by the community. Edwards was previously a New Media Producer and Director for CBS, and also worked with Oculus and Goldenvoice to produce and develop the first ever VR music festival experience for the Coachella Music Festival.

Jesse Nolan, co-founder and head of product and culture, is a 2x BMI award-winning producer and multi-disciplinary creative director. His music project “Caught a Ghost” has over 100 million streams and placements.

Patrick Booth, Jr., co-founder and head of blockchain and community, has tokenized his life work since early 2017 as a Solidity smart contract developer and full stack engineer. He has also been a technical analyst for Cryptoblood.io & Gokhshteinmedia.com.