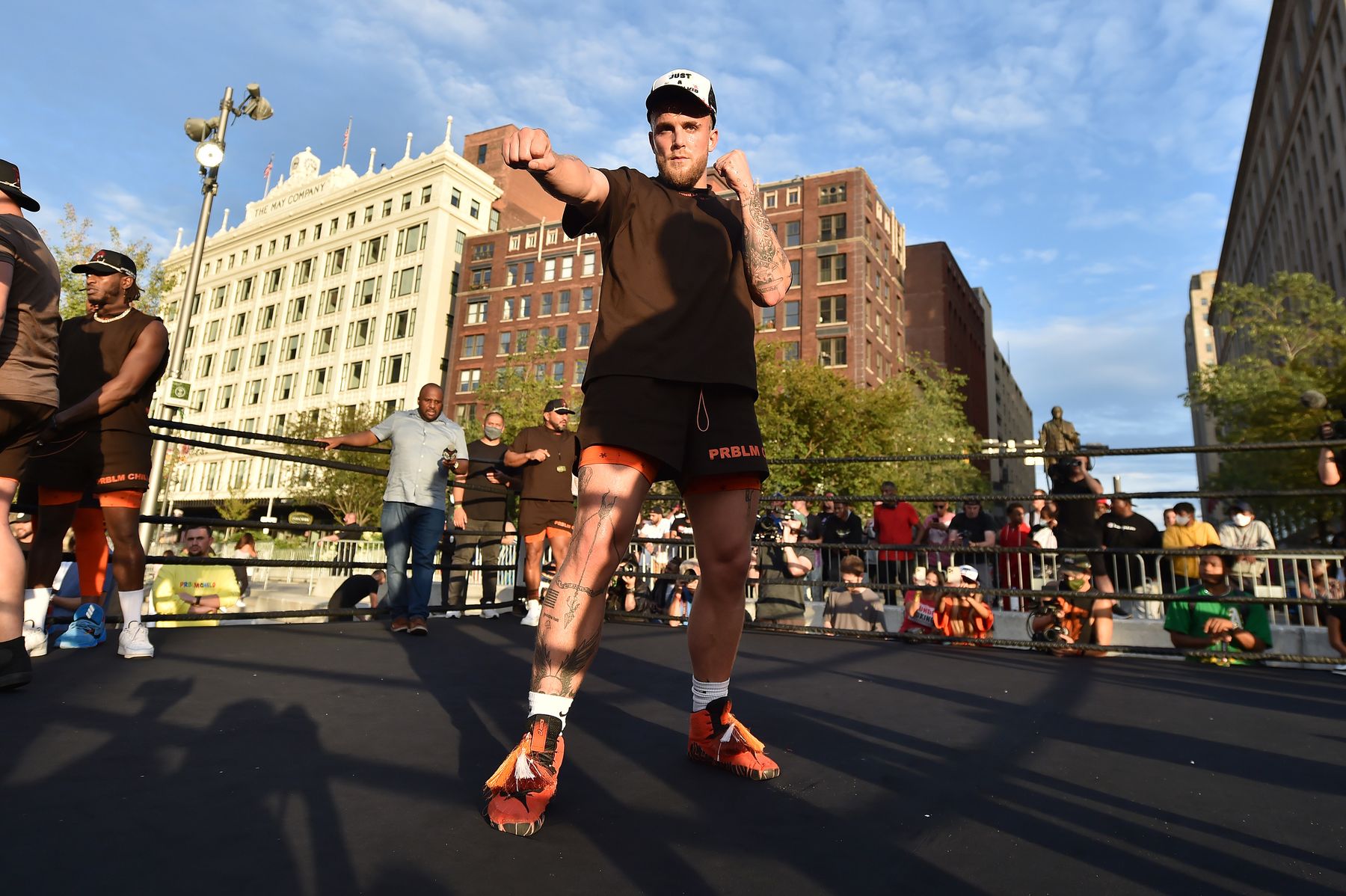 YouTube personality-turned-boxer Jake Paul is getting into the sports-betting business with his new venture capital fund as the industry increasingly gains mainstream acceptance.

Simplebet Inc., which allows bettors to place wagers on individual moments during games, is raising $30 million in a financing round set to be announced Thursday. The investment is being led by Paul’s Anti Fund and former UFC executive Nakisa Bidarian, who now runs talent advisory firm Bavafa Sports.

Management plans to use the new financing to attract customers to micro-betting. Founded in 2018, Simplebet offers in-game wagers for the NFL, NBA, MLB and college football. Executives plan to add more sports such as ice hockey, soccer, golf, tennis and combat sports.

This week, Simplebet signed a multiyear deal with DraftKings Inc. to integrate its products across one of the biggest mobile sportsbooks in the U.S. Simplebet Chief Executive Officer Chris Bevilacqua said in an interview that the deal is a “game-changer” for his operation, which plans to hire more engineering and product development staff.

Executives are also in talks with television networks to use the technology for non-gambling services, such as games to encourage viewer engagement. “That’s the next big use case,” said Bevilacqua.

Paul’s Anti Fund, which he started in March with entrepreneur Geoffrey Woo, uses AngelList’s Rolling Funds service to raise cash through subscriptions from both established investors and fans. Paul’s fund has made more than a dozen mostly small investments.

“This is definitely the biggest round we’ve led so far,” Paul said in an interview. “We’re just increasing our check sizes, increasing our deal flow and increasing how involved we’re getting into companies.”

He plans to use his platform to draw fans to micro-betting, especially young adults and college kids who only dabble in gambling for big games or fantasy sports.

Paul, who has stirred up controversy as a YouTube personality, made his professional boxing debut in 2019. His next fight is on Aug. 29 against mixed-martial artist and former UFC welterweight champion Tyron Woodley. The event, he said, “should be the main attraction come Sunday.”