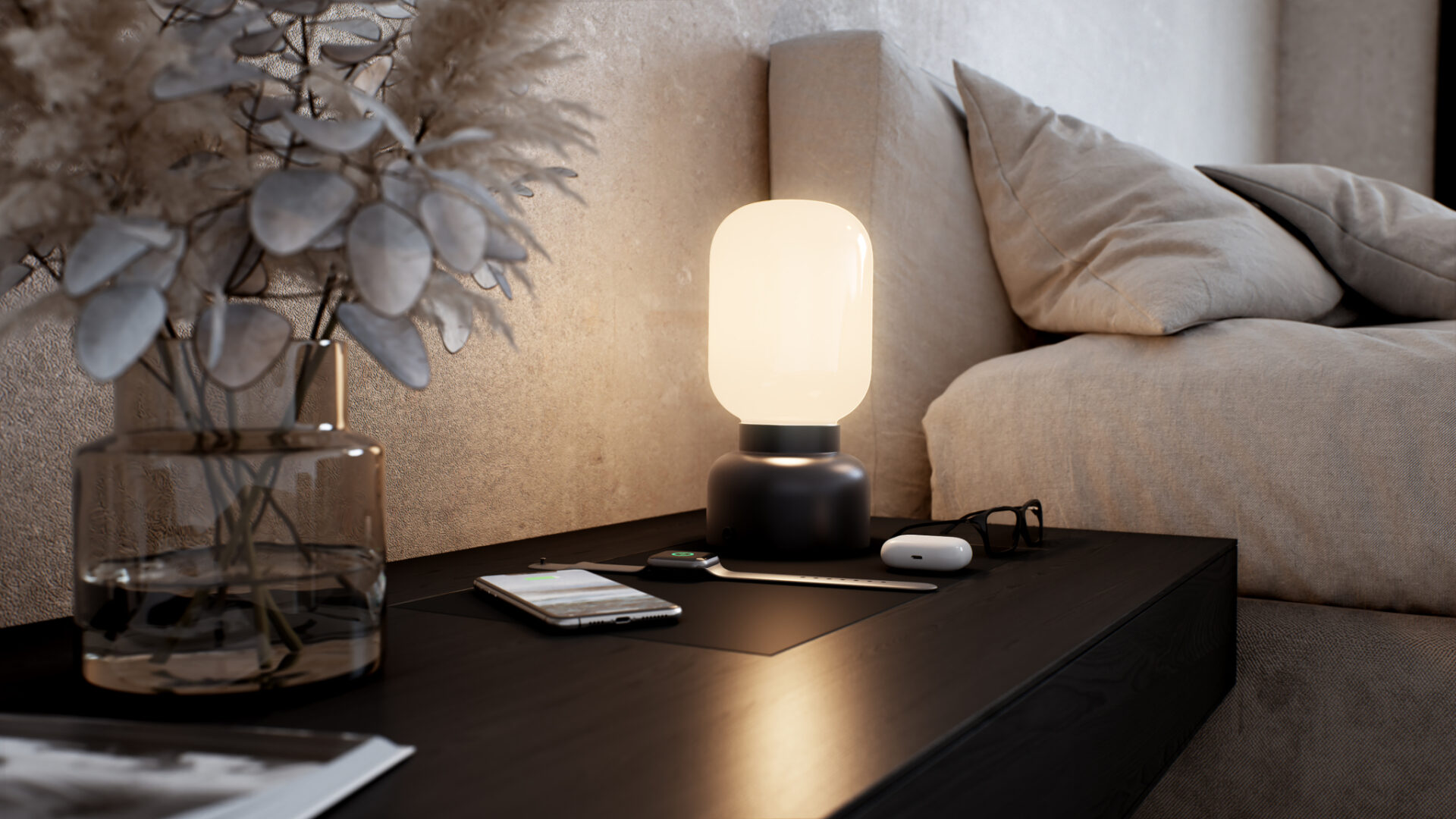 Founded in 2017, Arizona-based Aira didn’t waste any time proving out its technology. We’ve written about the company’s wireless charging a few times over the years, including the “FreePower” technology it has baked into Nomad’s charging pads, which brings a more streamlined version of the Apple’s abandoned AirPower. The tech allows for users to charge up to three objects at once, without having to futz with their precise placement on the pad.

Today, the startup announced that it has raised a $12 million seed round, primarily led by private investors, including Jawad Ashan, Lori Greiner and Robert Herjavec.  The funding will go toward expanding the company’s reach beyond consumer device charging, into the worlds of enterprise, automotive and hospitality, as well as the development of a 2.0 version of its charging tech.

“This new round of funding is a game changer when it comes to accelerating our capacity for innovation,” co-founder and CEO Jake Slatnick said in a release. “With so many partnerships in our pipeline, a 2.0 version of FreePower on the horizon, and Jawad having just joined our board, this is an inflection point for Aira.” 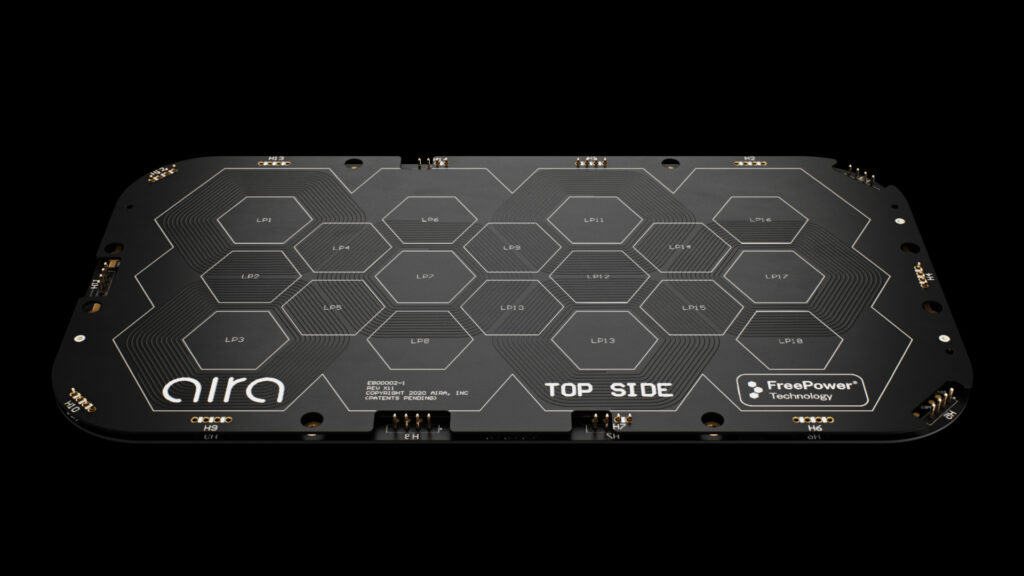 As we noted late last year, Aira has already made some headway in automotive. Late last year, it announced funding from auto parts supply giant Motherson, which is also part of this round. The deal was a pretty clear indication that the firm was pushing into integrating its wireless modules into cars — a welcome addition, as many automakers have traditionally lacked consumer electronics-friendly amenities.

Neither party announced any specific car partners at the time — or now, for that matter. But Aira notes that it and Motherson are teaming up to create automotive-grade FreePower modules. 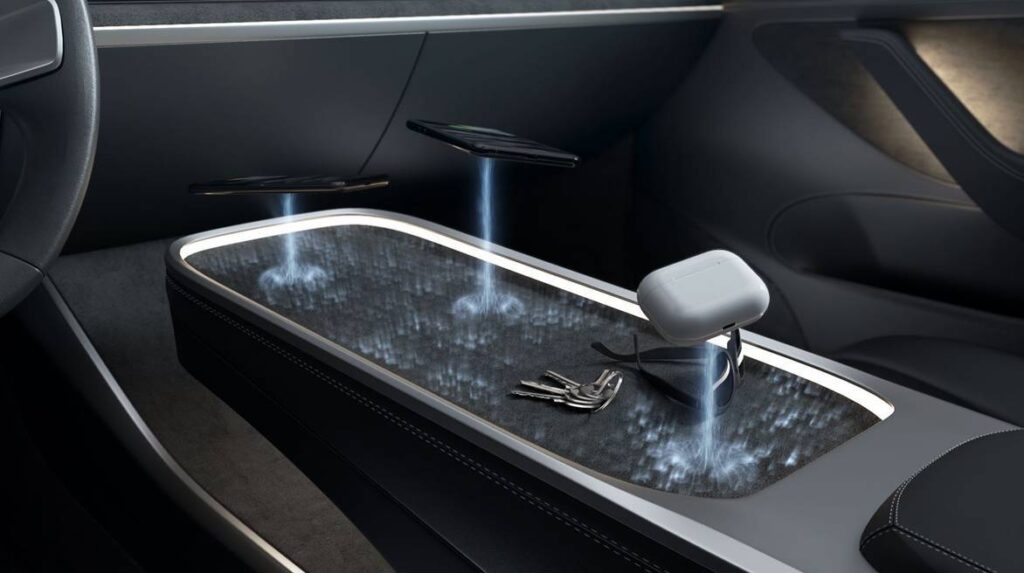 “Current wireless charging technology is not built for moving environments, leaving consumers and automakers underwhelmed,” Aira says in a release issued today. “In-car charging surfaces with FreePower, on the other hand, are able to support devices shifting around while driving, multi-device charging, surfaces of any size, and firmware updates for future enhancements and compatibility. They can also deliver high-power charging while maintaining stringent safety and regulatory standards.”