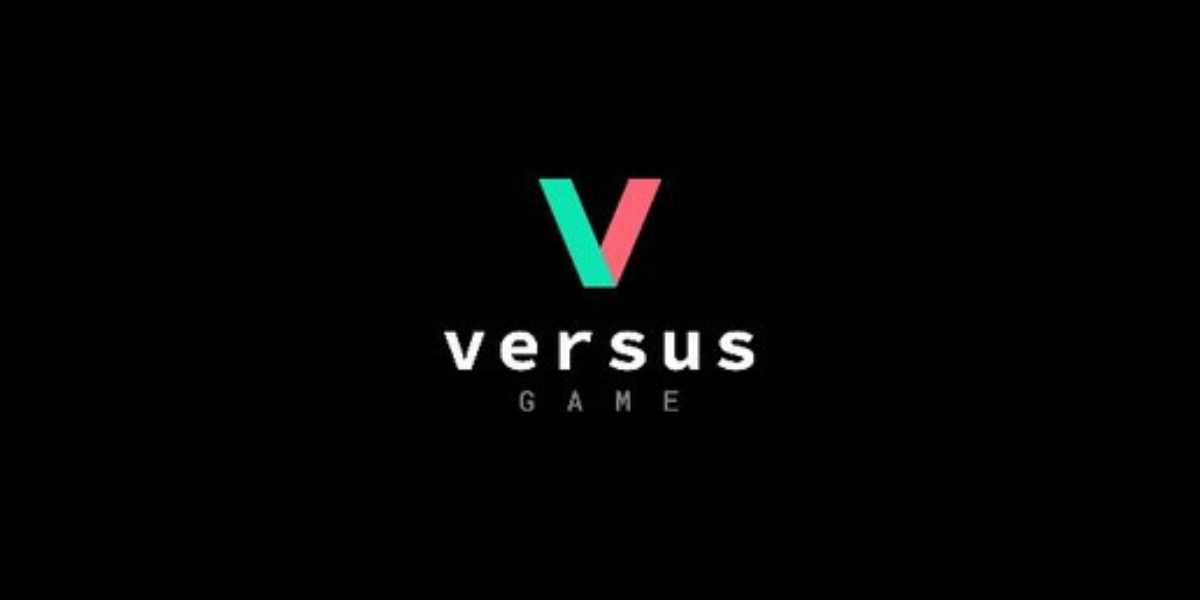 SAN MATEO, Calif., Aug. 4, 2021 /PRNewswire/ — VersusGame, a mobile platform where users can profit off pop culture predictions and events through interactive, user-generated games, announced today the company has recently secured $3 million in a recent Series Seed funding round. The financing will allow the company to continue expanding its partner and user base in the entertainment, sports and social media spaces.

“We are incredibly proud of the app’s rise amongst users and this funding round with contributions by these incredible investors in the entertainment and social media industries, truly showcase the proof of concept behind VersusGame, ” says John Vitti, Founder and CEO. “The creator economy market is experiencing explosive growth and VersusGame is leading the way in allowing consumers to capitalize on it.”

On a mission to allow anyone, anywhere to profit off their predictions and pop culture knowledge, VersusGame has tapped into the quickly growing prediction market and creator economy.

“There is no other app like VersusGame,” states investor Anthony Saleh. “It puts the power in the hands of the consumer and provides users with an amazing ability to monetize their knowledge. They already have such an amazing roster of celebrity talent and top business moguls, and they continue to expand their partnerships-providing even more opportunities for the app. I’m ecstatic to have my hand in VersusGame, and know that the sky’s the limit for this company!”

The expanding app has recently partnered with talent in the MMA, music, and sports industries. To date, users have won millions in prizes and the Company has received over $12 million in investments.

“When I first heard about VersusGame, I knew instantly that I had to be a part of this movement in allowing anyone to create their own content to win money,” enthuses investor and rap legend Nas. “The ability for us artists to connect with fans and give back in a meaningful way is incredible and the app is gamifying every industry possible.”

ABOUT VERSUSGAMEVersusGame is a global entertainment pop culture gaming app where users can put money on trending topics about celebrities, pop culture, sports, entertainment, food, and more. This app is the first of its kind to bring power to the masses and allow consumers to capitalize on their knowledge of mainstream culture. Since its launch in 2019, VersusGame has grown significantly, with over $16 Million in cash prizes ($4 Million of that during the “COVID-19 Era”) to more than 7 million players. www.versusgame.com

Braincat launches the first reverse mind-mapping tool, quickly gets you from chaos to clarity