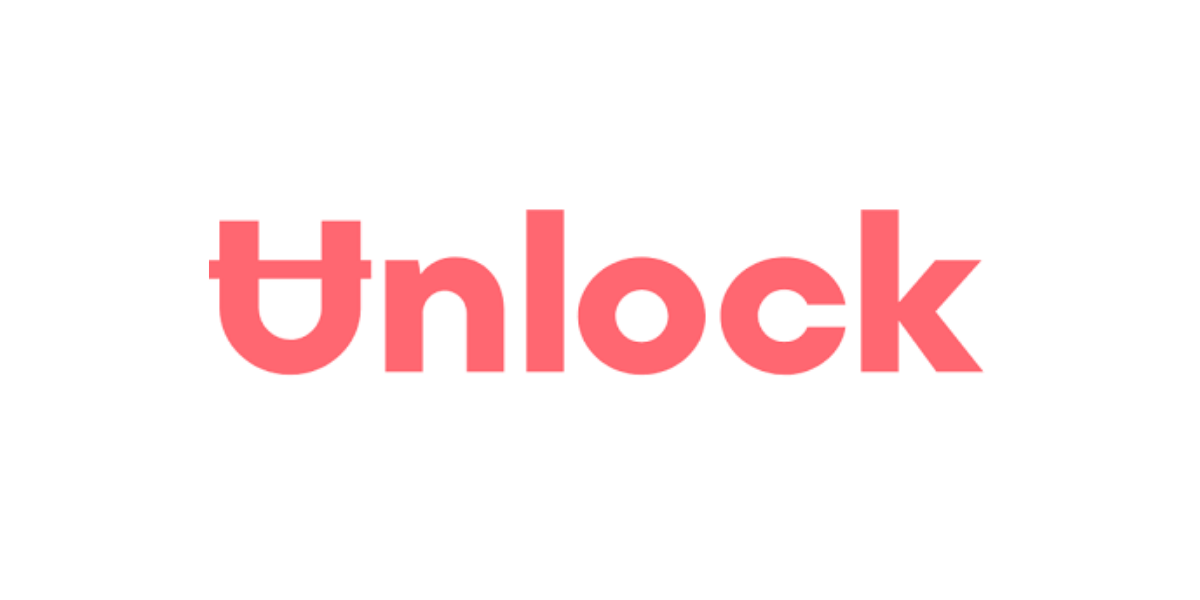 Unlock has raised $4 million for blockchain subscriptions for creators, devs, and online communities.

Like other blockchain companies, Unlock uses nonfungible tokens (NFTs) to authenticate one-of-a-kind digital items. But Unlock’s items have expiration dates, so companies can use them for monetization such as annual subscriptions or community memberships.

New York-based Unlock has developed an open source, Ethereum-based blockchain protocol designed to monetize and manage community memberships. The company will use these funds to keep up with the growing demand for its protocol, which was created to unlock new monetization models.

Unlock’s membership/monetization solution addresses a problem that has existed since the web’s inception: how to easily and effectively monetize content without resorting to intrusive advertising. Already used by artists, musicians, game developers (including Decentraland), writers, Discord communities, and other indie creators, Unlock said it will also soon announce partnerships with major media brands.

A longtime advocate of the open web, Unlock CEO Julien Genestoux previously built Superfeedr, an RSS feed API purchased by Medium, the publishing platform. This experience, where he saw first-hand the struggle to monetize content and create non-toxic, spam-free communities, greatly inspired the creation of Unlock.

Founded in 2018, Unlock was conceived to replace the internet’s existing monetization and membership options, which have contributed to polarized social media and privacy erosion for consumers, and for creators, waning revenue at the mercy of online platform giants.

An NFT-based protocol that transparently records all transactions on the Ethereum blockchain, Unlock is intended to give more power back to creators and communities. And as an open source protocol, developers have already created a wide variety of use cases. Decentraland and other game developers, musicians, and artists use it to sell access to their premium content and downloads via Unlock memberships.

WordPress has a plug-in that enables developers of the web’s most used blogging/website platform to quickly add a membership/subscription option. Shopify uses it to enable retailers to add an Unlock-based purchase option on their websites. The Ethereum Community Conference in July used Unlock to sell tickets and manage attendees. And it has been integrated into Discord to limit access to Discord servers to those who’ve bought an Unlock-based NFT.

Betaworks, Cygni Labs, GMG Ventures (parent company of The Guardian), and Metacartel Ventures China led the round, with participation from early investors. Unlock has five employees and it has raised $5.7 million to date.

Meet Mighty, An E-Commerce Platform Where Kids Are Operating Their Own Storefronts