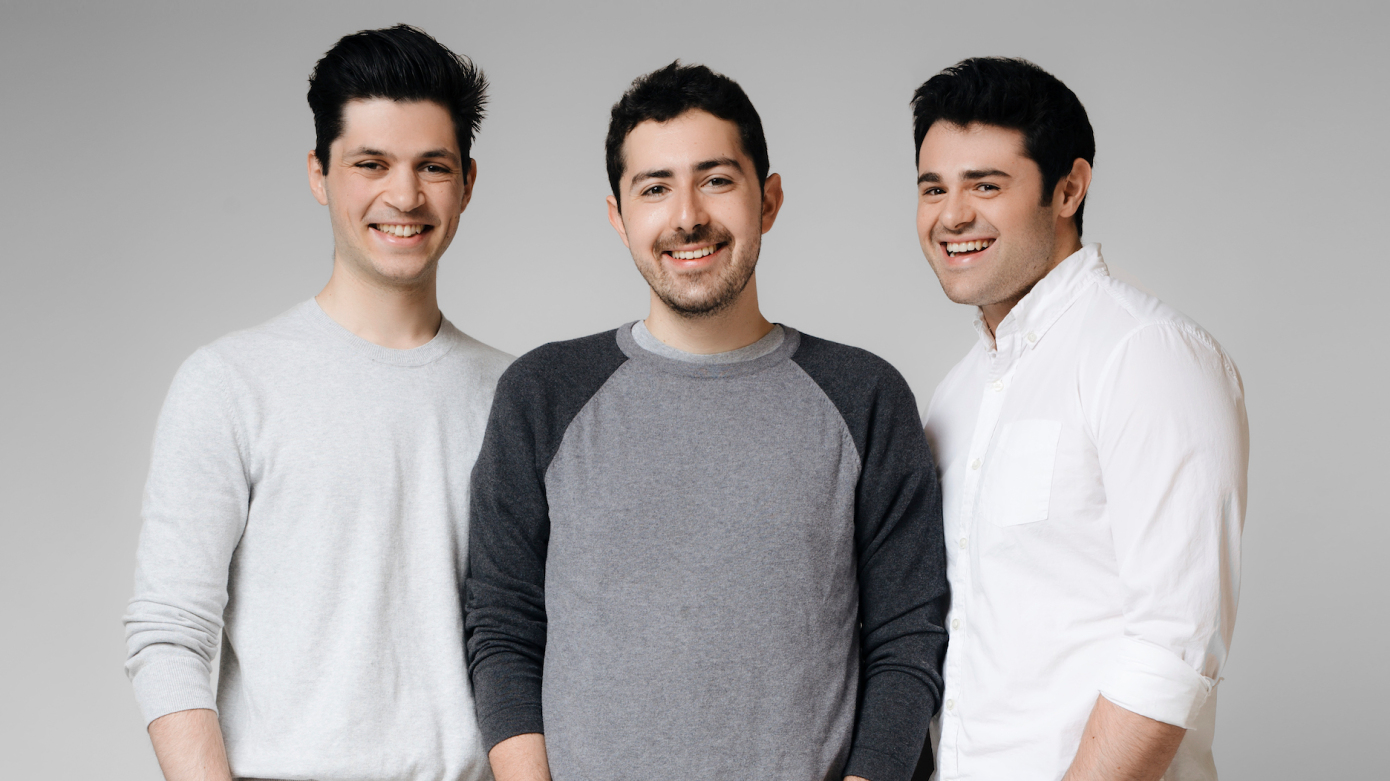 Halla wants to answer the question of how people decide what to eat, and now has $4.5 million in fresh Series A1 capital from Food Retail Ventures to do it.

The company’s API technology is a plug-and-play platform that leverages more than 100 billion shopper and product data points and funnels it into three engines: Search, which takes into account a shopper’s preferences; Recommend, which reveals relevant complementary products as someone shops; and Substitute, which identifies replacement options.

Halla’s Substitute product was released earlier this year as an answer to better recommendations for out-of-stock items that even retailers like Walmart are creating technology to solve. Price cited a McKinsey report that found 20% of grocery shoppers sought out competitors following a negative outcome from bad substitutions.

None of these data points are linked to any shoppers’ private data, just the attributes around the shopping itself. The APIs, rather, are looking for context to return relevant recommendations and substitutions. For example, Halla’s platform would take into account the way someone adds items to their cart and suggest next ones: if you added turkey and then bread, the platform may suggest cheese and condiments.

“It’s also about personalization when it comes to grocery shopping and food,” Price said. “When you want organic eggs from a specific brand and it is out of stock, it is often up to your personal shopper’s discretion. We want to lead them to the right substitutions, so you can still cook the meal you intended instead of ‘close enough.’ ”

Halla’s technology is now live in more than 1,100 e-commerce storefronts. The new funding gives Halla some fuel for the fire Price said is happening within the company, including plans to double the number of stores it supports across accounts. He also expects to double employees to 30 in order to support growth and customer base, admitting there is “more inbound interest that we can handle.” Halla has been busy fast-tracking big customers for pilots, and at the same time, wants to expand internationally with additional product lines over the next 18 months.

The company is also seeing “a near infinite increase in recurring revenue,” as it attracts six- and seven-figure contracts that push the company closer to cash flow positivity. All of that growth is positioning Halla for a Series B if it needs it, Price said.

Meanwhile, as part of the investment, Food Retail Ventures’ James McCann will join Halla’s board of directors.

McCann, who only invests in food and retail technology, told TechCrunch that grocery stores need a way to inspire shoppers, that Halla is doing that and in a better way than other intelligence versions he has seen.

“Their technology is miles ahead of everyone else,” he added. “They have a terrific team and a terrific product. They are seeing huge uplifts in terms of suggestions and what people are buying, and their measurements are out of this world.”

Animoca Brands Invests In Sweet and The Gamification Of NFTs