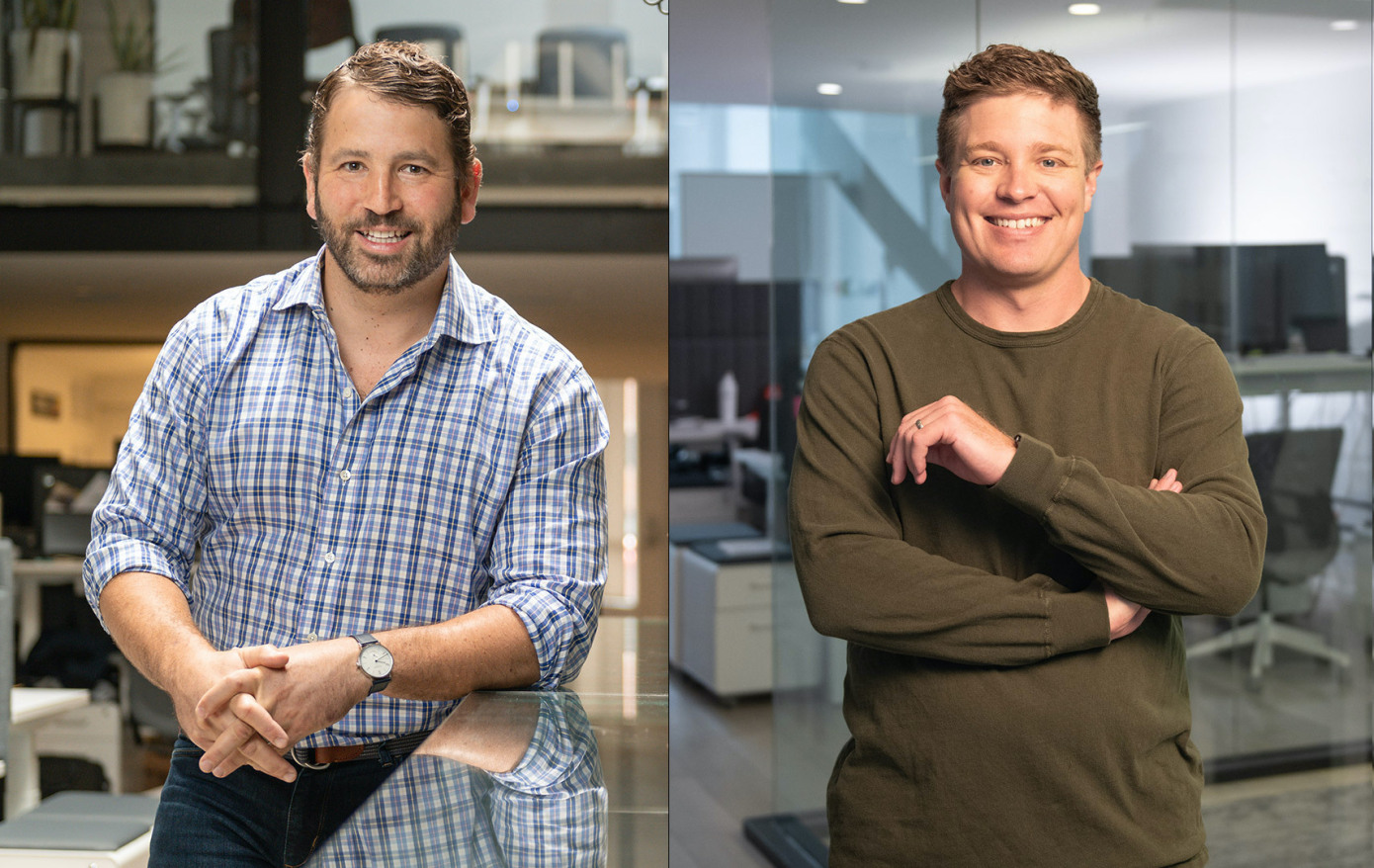 Vouch, a provider of business insurance to startups and high-growth companies, announced today it has raised $90 million in new funding.

The $90 million figure was raised across two rounds: a $60 million Series C co-led by SVB Capital (a subsidiary of Silicon Valley Bank) and Ribbit Capital that values the company at $550 million, and a previously unannounced $30 million Series B1 led by Redpoint Ventures.

With the latest financing, San Francisco-based Vouch has now raised a total of $160 million since its 2018 inception. Other investors include Allegis Group, Sound Ventures and SiriusPoint.

While there are many insurance technology companies out there that serve consumers, there are far fewer that offer it to companies, much less startups. Vouch describes itself as “a new kind of insurance platform” for startups that offers fully digital, “tailored coverage that takes minutes to activate.”

Over the past year, Vouch has seen impressive growth. The company declined to reveal hard revenue figures, but said it saw “7x” increase in its customer base year over year and currently protects over $5.7 billion in risk across thousands of policies. Today, Vouch has more than 1,600 clients, including Pipe, Middesk, Neighbor and Routable. It is also the “preferred” business insurance provider to the customers of Silicon Valley Bank, Brex, Carta and WeWork. Y Combinator too also refers Vouch to its portfolio companies.

To Vouch co-founder and CEO Sam Hodges, the ability to attract some of the highest-profile businesses in the startup world speaks to the company’s understanding of the startup ecosystem.

“It’s our responsibility to meet startup founders where they are, and give startups flexibility as they navigate changing laws, regulations and the virtual and physical locations of their businesses,” he said.

Like many other companies, Vouch had to shift its model during the pandemic to adapt to the different types of emerging risks businesses have faced. For example, last year, Vouch saw a change in where its startup clients’ teams were distributed. Before the pandemic, nearly 30% of the teams were remote. During the pandemic, that figure has shifted to over 53%. As a result, Vouch developed a broader range of insurance coverages to adapt to the “new normal.”

Included in its new line of proprietary products and services aimed at startups are: work from anywhere coverage, broader cyber coverages and embedded insurance. It also expanded its underwriting capabilities to serve early-stage to growth-market startups.

In particular, the work from anywhere coverage is in direct response to the pandemic-related shift in remote work and can insure up to $500,000 per occurrence and can include a specified property owned by a startup regardless of the location of that property.

One major differentiator for Vouch, said Hodges, is that it is now the only business insurance provider for startups that has its own insurance carrier, which means the company backs its own policies.

“This capability means we have a lot of control over how we build and underwrite our policies — which translates into superior coverage and a better experience for our clients,” he said.

Hodges co-founded Vouch with Travis Hedge three years ago after seeing how challenging it could be for a company to get the business insurance it needs to start and then scale.

The goal is to make it as easy as possible to onboard new customers and personalize the coverage as much as possible based on each company’s needs based on what they do, their customer base, stage of growth and the founder’s threshold for risk.

“A typical client can get a quote and bind their coverage online in under 10 minutes, without any phone calls or paperwork,” he told TechCrunch. “Vouch also has many coverage features that are uniquely geared for startups. For example, our directors and officers coverage includes a cap table coverage feature meant specifically to protect startups.”

Vouch looks at startups that need business insurance on a case by case basis, Hodges added.

For example, it asks questions like, “Does an e-commerce company handle a very limited amount of client-sensitive information?” If so, it could make sense that it has a lower cyber insurance coverage limit and pay less for its policy.

Conversely, if a startup is trying to raise money, it might need to invest more in Vouch’s directors and officers insurance to make sure it is covered should disputes arise in the future.

Looking ahead, Hodges said the new capital would go toward continued investment in technical capabilities, an expansion of its product offerings, more hiring and building embedded insurance for its partners.

With regard to the embedded capabilities, within the next 12 months, all of the company’s partners’ customers will be able to purchase Vouch insurance directly from those partners’ websites. Vouch’s headcount has more than doubled, from 55 employees in September 2020 to 125 full-time employees presently, and Hodges expects that will continue to grow.

Greg Becker, president and CEO of SVB Financial Group, said that Vouch’s mission aligns with SVB’s in that they both aim to “empower the innovation economy.”

“That’s what Vouch is doing today, helping startups and tech innovators mitigate their risks as they grow,” he wrote via email. “We are proud to co-lead Vouch’s latest funding round to give startups access to the insurance they need as they add headcount, increase their customer base, or raise funding rounds of their own.”