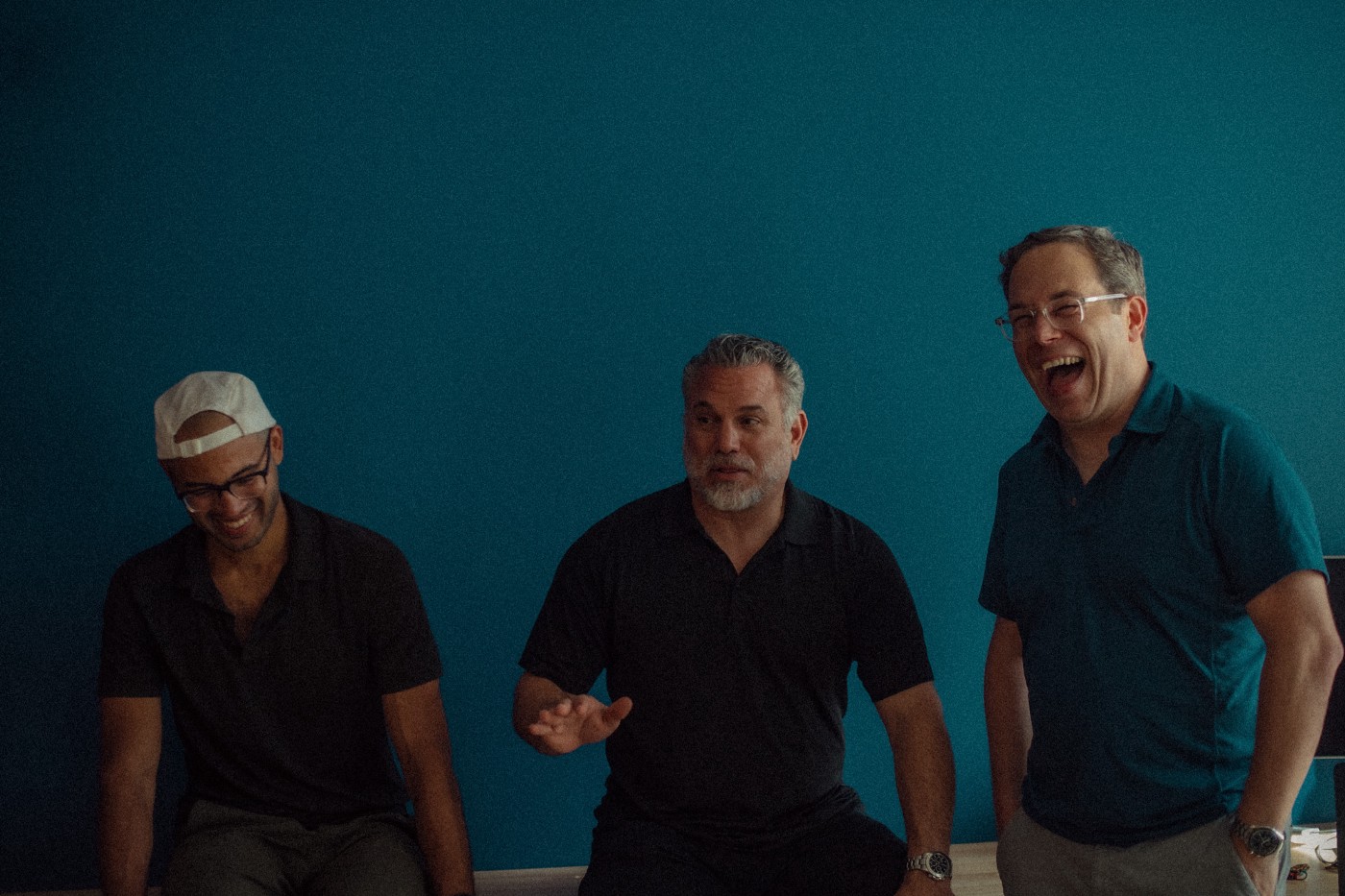 Earlier this week, Scout Ventures announced the successful close of $55M in its third fund, which they aim to use towards further scaling frontier technology companies led by veteran founders. Their backed by leading LPs that have helped them get one step closer to their goal of making the world a better, safer place by investing in frontier and dual-use technologies built by founders from the military, intelligence community, and premier research labs. These LPs include, but are not limited to, The New Mexico State Investment Council, former Chairman of Citigroup Richard Parsons, and publicly-traded Auctus Investment Group.

For decades, military veterans have been a vital part of the nation’s business sector, leveraging the valuable skills they gained during their service to start businesses across the country. However, that number is still vastly lower than it should be compared to past generations, with veteran entrepreneurship facing a generational decline.

Our world’s security infrastructure and sustainability rely on the unique skills and experience held by ex-military veterans and intelligence leaders, but many often don’t get the chance to implement those skills due to lack of access. At Scout Ventures, they’re paving the way for military veterans and intelligence professionals to participate in that innovation by helping founders access hundreds of millions in government grants and non-dilutive capital.

Scout Venture’s mission is to prove that military veterans and intelligence leaders excel at building organizations with technological innovation at their core. With this new round of funding, they’re one step closer to bringing success to the startups they invest in. 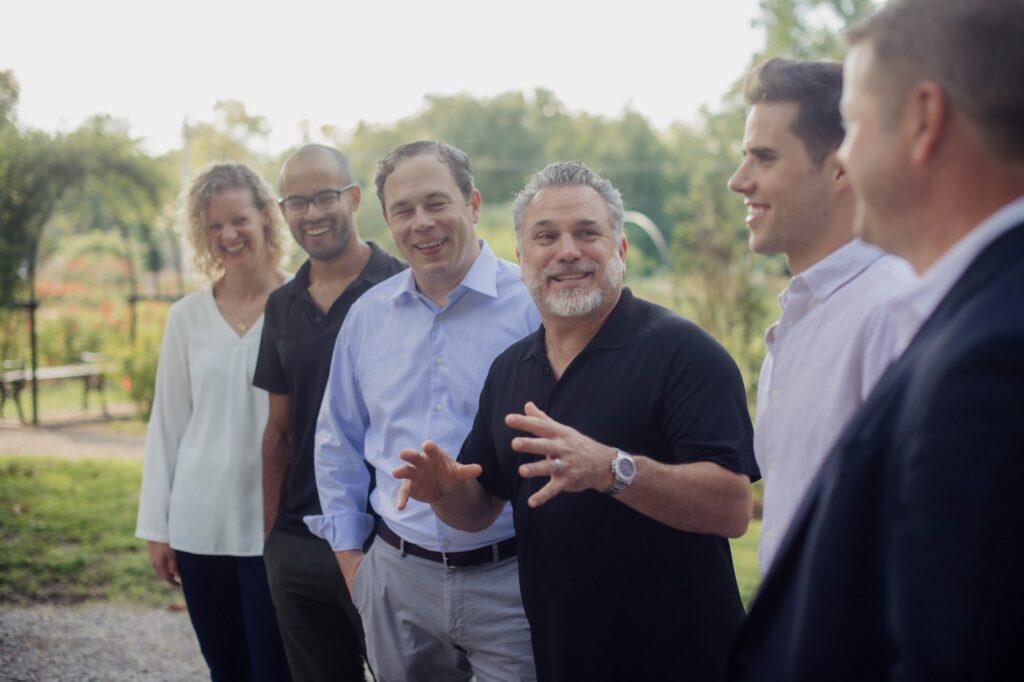 To date, they have made 20 investments from their third fund in areas ranging from AI and data science to cybersecurity, robotics, advanced materials, space, and quantum technology. Scout Ventures has also helped several of their portfolio companies achieve unicorn status, notably ID.me and Unite US, which was incubated out of Scout’s NYC office. Each investment reflects a thoughtful approach to market discovery and associated due diligence and supports their goal of making the world a safer, more accessible, and more sustainable place.

Scout Ventures found that backing companies with dual-use (defense and commercial) technology is a great way to both leverage government innovation spending, while reducing the risk associated with launching early stage ventures. Unsurprisingly, the founders of these dual-use companies tend to be veterans, prior government service members, and researchers. Additionally, Scout Ventures has a strong proprietary network within these communities of hard to access founders, which also tend to be underrepresented.

Scout Ventures has over 20 years of early-stage investing experience, including 2 previous funds that have had strong early exits, thus proving a full, lifecycle perspective on what is required to effectively nurture and counsel a company as it navigates through various stages of growth. Scout Ventures expressed they are beyond thrilled to see what this new round of funding brings for upcoming frontier technology startups.