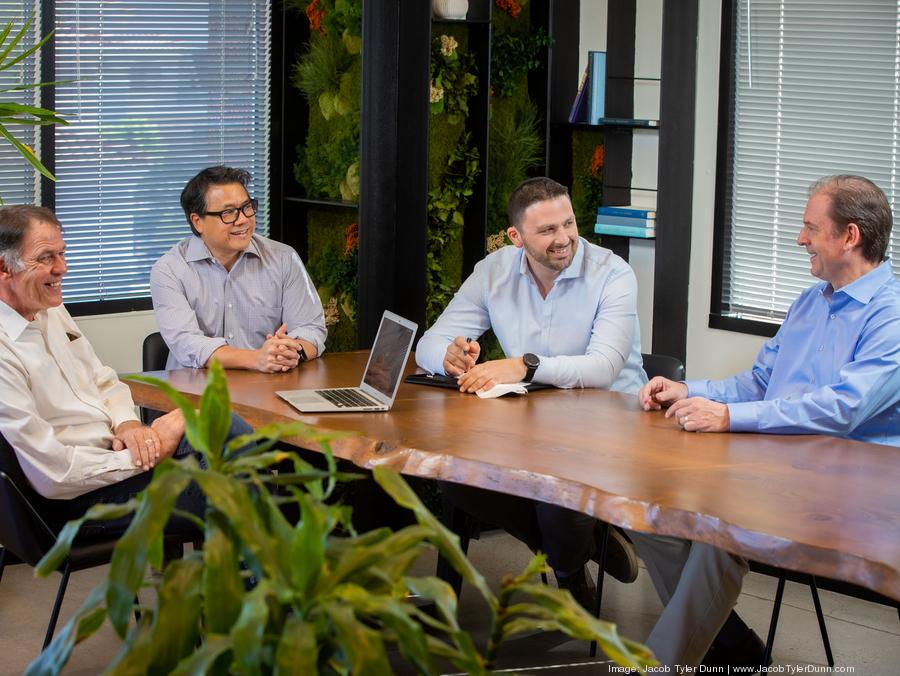 Grayhawk Capital, a venture capital firm based in Scottsdale, said Wednesday that it has raised $76 million in its third fund. Grayhawk focuses specifically on investing in companies in the business-to-business software-as-a-service (SaaS) space.

This latest fund was launched back in 2019 with the goal of raising $75 million. Grayhawk is actively deploying capital from this fund now; it has already made two investments and it expects making several more in the coming weeks.

Greyhawk is one of just a few VC firms in the state, but business has been going well this year. Since December 2020, the company has completed five exit transactions while its portfolio companies have collectively brought in more than $740 million in new financing.

Nationally, venture capital has been on a tear this year. PitchBook and the National Venture Capital Association have counted more than 12,000 deals worth more than $238 billion through Sept. 30, which shatters the $166 billion investment record set last year.

Sherman Chu, co-founder and managing partner of Grayhawk Capital, said some investors increased their contributions to the fund this time around.

​​“Investor interest in our new fund exceeded our expectations, a testament to the value of the platform our team has been building since 1999,” he said in a statement. “We’ve experienced continued and often increased levels of support from our prior fund’s investors, and welcomed a new group of financial and strategic technology-focused investors to the Grayhawk community.”

The Grayhawk investment team now has four members; Shu, Brian Burns, Brian Smith and Leib Bolel, who was named a partner in May.

Bolel previously founded the Arizona Israeli Technology Alliance, which aims to strengthen business ties between the two places. Grayhawk likewise has an interest in investing in Israeli-founded companies in the U.S., or Israeli companies that hope to move to the U.S.

Grayhawk was also recently accepted into the Small Business Administration’s Small Business Investment Company program. As a licensed SBIC, Grayhawk can now receive low interest loans from the federal government to reinvest in budding ventures alongside capital raised from partners.

There are more than 300 SBICs in the country, but Grayhawk is the only one active in Arizona, according to the SBA.

Join VetsinTech’s Pitch Competition – Chance to Win Up to $25K