Sanjit has been a successful Venture Capitalist, Corporate Executive, Board Member, Speaker and Writer in Silicon Valley for almost two decades. He is currently the Co-Founder and Chairman of U First Capital which provides Venture Capital as a Service to Corporations. Prior to that, he was at Intel Capital where he had an excellent track record of driving 1 Exit every year: Palantir (IPO 2020), Orb Intelligence (Acquired by Dun and Bradstreet in 2020), Pinterest (IPO 2019), DocuSign (IPO 2018), Body Labs (Acquired by Amazon in 2017), VokeVR (Acquired by Intel in 2016), Maginatics (Acquired by EMC in 2015) and Basis Science (Acquired by Intel in 2014). He has been an Investor and Board Member of several companies, including True Fit (AI for eCommerce, raised $100M), Reflektion (AI recommendation for eCommerce, raised $42M), Helpshift (AI-driven Customer Service, raised $39M) and Enlighted (IoT, Acquired by Siemens in 2018). He is also an investor in Mirantis (Cloud Computing), GoodData (SaaS BI) and Arcadia Data (Big Data 2.0).

Sanjit has been an Advisor to Richard Branson’s Extreme Tech Challenge and Google Launchpad. Sanjit has been on US Govt Innovation Policy Advisory team. He is on Advisory Council of UN’s World Artificial Intelligence Organization. He has also been on University of California President’s Innovation Council. Sanjit has the fastest Eng PhD from University of Illinois (2yrs 9mo after undergrad), which he received in 2000 with top research awards. He also attended the VC Executive program at Haas School of Business, UC Berkeley. He’s an invited Speaker at several top conferences, eg SURGE/WebSummit, TiECon, ShopTalk, McKinsey Leadership Summit, Silicon Valley Open Doors, Global AI conference, etc. He’s a mentor at Stanford and Berkeley’s Entrepreneurship programs. 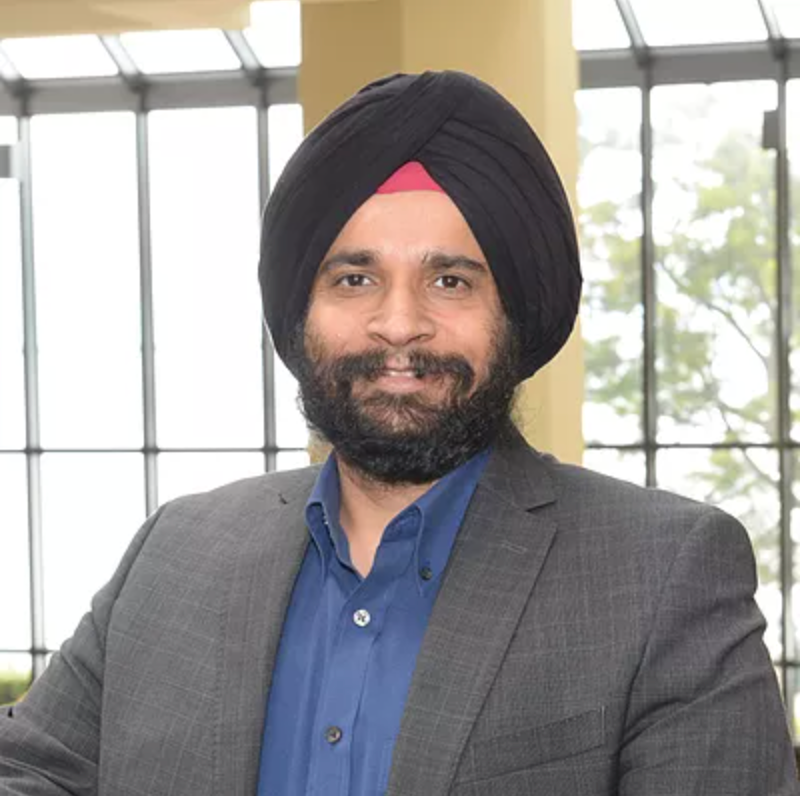