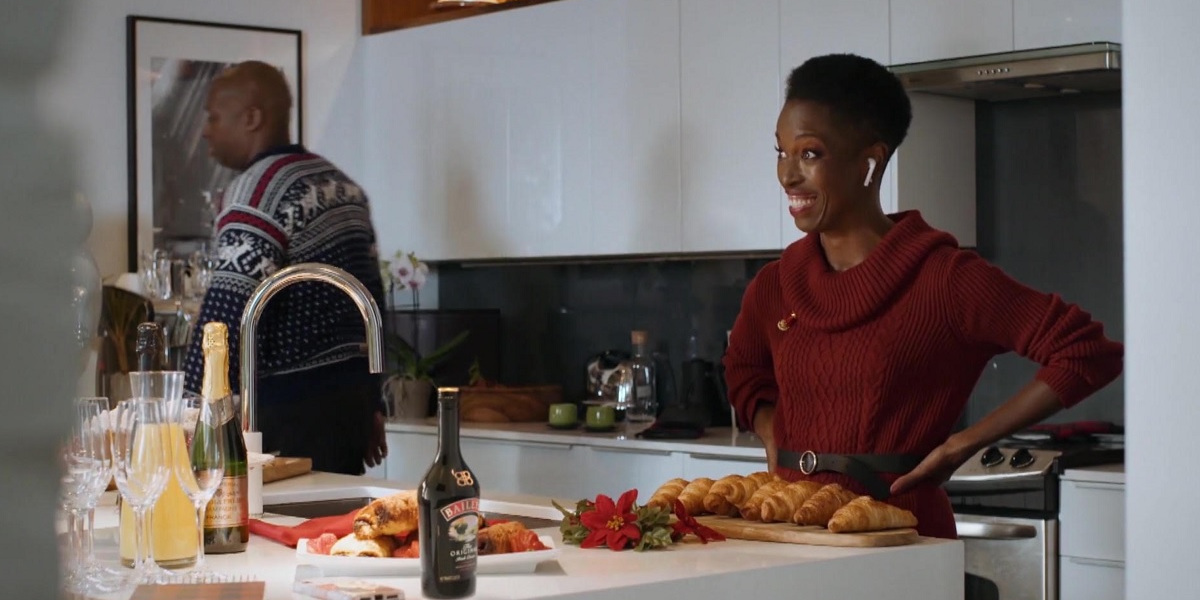 Ryff has raised $11.7 million for its business of inserting brand advertisements into commercials, live broadcasts, and streams in real time using digital video and animation technology.

The Los Angeles-based Ryff runs an advertising business where it places virtual objects in a scene of a movie, TV commercial or show, or even live media so that they seem like a natural part of the environment. CEO Roy Taylor said in an interview that Ryff “rewrote the rules of product placement” using proprietary AI technology, which can insert products into fully mastered and edited content.

Product placement is the advertising tactic of placing a branded object, like a bottle of Coca-Cola, in a scene in a movie or a TV show. But Ryff can put a realistic 3D-animated branded object into a scene after the fact, depending on whether an advertiser wants to become a sponsor.

Audent Global Asset Management led the round, with participation from existing investors Vulcan and Mac Ventures.

Paul Feinstein, the managing partner and chief investment officer of Audent Global Asset Management, said in an interview with GamesBeat that his investment firm was instantly drawn to Ryff because they believe it has the potential to dramatically disrupt the product placement industry for digital media. Ryff has worked with brands such as Coca-Cola, Diageo, and WPP/Group M.

“Ryff seamlessly integrates product into scenes, not just television and motion pictures, but anything digital,” Feinstein said. “That’s fascinating for me because I believe that’s where advertising is going. Anything that stands out as disruptive gets my attention. Roy has come up with a way for how advertising is going to be done in the future.”

He added, “Sports is just one area. Think about the influencers, digital media, whether it’s Instagram, Snapchat, where the medium dollars are going to right now. So that creates another opportunity.”

Feinstein said he is drawn to people who disrupt the status quo like Taylor, who contributed to the success of both Nvidia and Advanced Micro Devices.

“I have a lot of high profile entertainment-related clients, and so this was a really good fit,” Feinstein said.

Taylor said the rapid evolution of technology has transformed media and entertainment into an experience-led industry. No longer will viewers tolerate interruptions into their entertainment or want to see messages which are not either culturally or contextually relevant to them.

For the first time, brands and their agencies can tailor messages directly to consumers through the implementation of large-scale, local and global content brand integration. The Ryff platform allows brands both large and small to discover and build messages and campaigns that deliver results that outperform all other kinds of advertising.

Ryff embeds product placement imagery into the content that is not only contextual but also drives positive emotions from audiences, the company said. The imagery embedded can take the form of simple branded objects or signage all the way through to sophisticated interactive and dynamic ads.

Brand references appear as if they were filmed in the original production and can be tailored for audience specificity according to a range of variables including the individual viewer, platform (e.g., traditional broadcast, web, or mobile), geography, date, and demographic profile.

Taylor said the company has a 10,000-hour library of content available for brands. And he said the company is working on Spheera, a platform for the creator economy aimed specifically at every type of entertainment.

“Rendering is only one part of what we do when we calculate the scale for an object and its placement,” Taylor said. “We have to calculate scale on any kind of scene, and now we have got to the point where it is in real time. That’s what we call the ingestion process.”

Once it’s ingested, the content goes into a “data lake.” An image will have thousands of data points and metadata per frame. Using that, the company can build out individual promotions or campaigns. Advertisers can switch a product in mid-campaign if it isn’t doing well.

Disrupting traditional media is a big task. But the creator economy could be even bigger, Taylor said. Spheera will be a “direct-to-creator platform” where brands and go and find out what people are watching and build campaigns for digital brand integration, he said.

“Guard rails” can protect the brand and the creator, and both can be rewarded for their work in real time, Taylor said. Perhaps AI could be used to help set those guard rails.

“We started to realize there is something much bigger going on here,” he said. “The creator economy isn’t just nice marketing speak. It’s profound and it’s going to happen. You can monetize streams through intelligent brand integration. There is a very large scope for additional work for AI.”

Taylor said that Ryff will promote the ethical use of AI, and it will stay away from “deep fakes.” I suppose that means Ryff shouldn’t place an influencer in a place that they’ve never actually been, for the sake of a promo.

“We just won’t touch it,” he said, regarding deep fakes of real people.

He noted the guy who skateboards to the sound of a Fleetwood Mac song on TikTok while drinking a bottle of Ocean Spray.

“That guy made a little money, but he made hundreds of millions of dollars for Ocean Spray,” Taylor said. “With platforms like TikTok and Twitter, we can help people monetize. I think what we’re doing is going to support creators everywhere.”

Other previous investors in Ryff include Valor Equity Partners, and Moneta Ventures. The company has about 30 people and its hiring.

Braincat launches the first reverse mind-mapping tool, quickly gets you from chaos to clarity