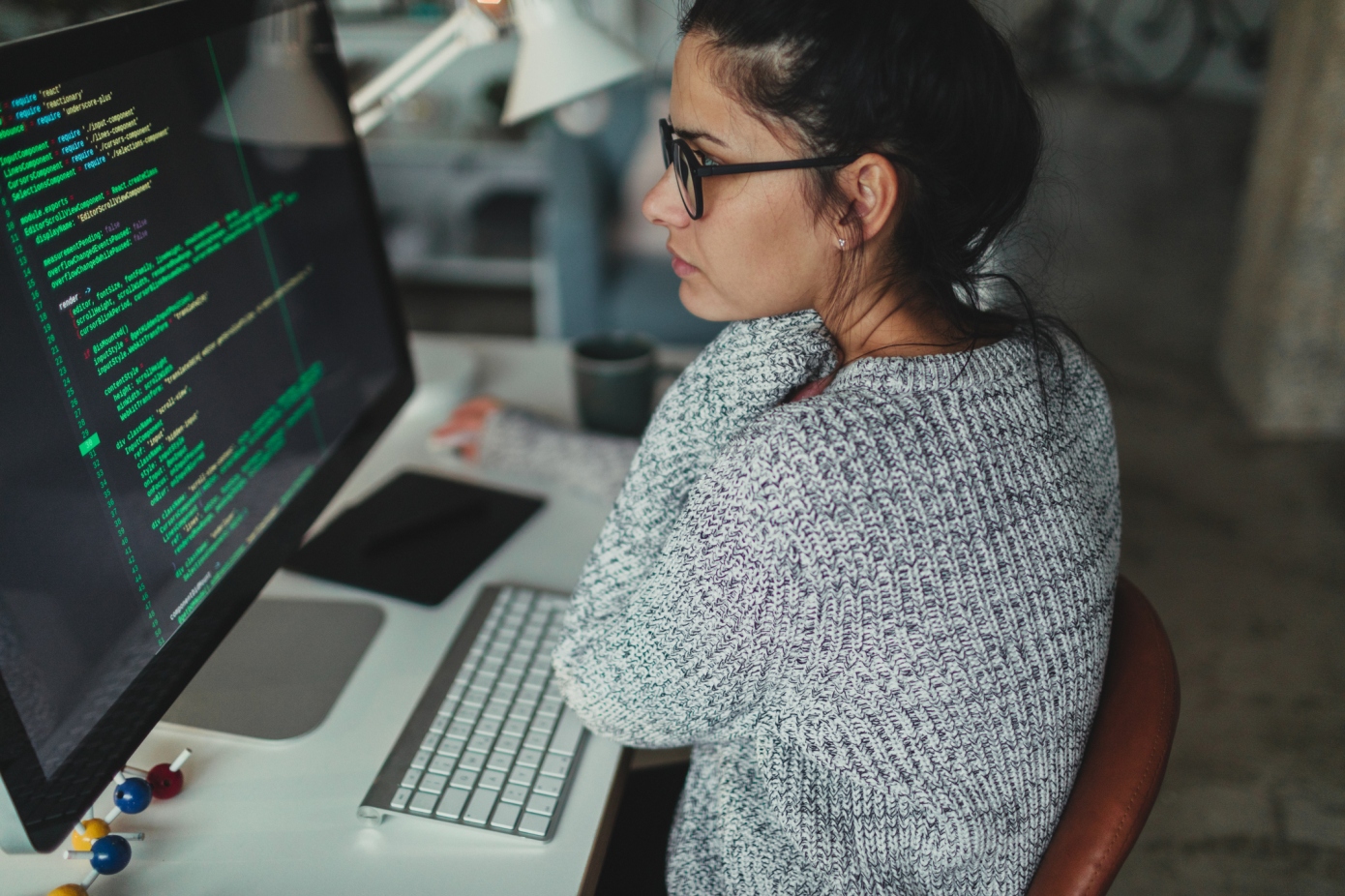 RunX, an early stage startup that wants to make it easier for developers to deploy cloud infrastructure, announced a $4.1 million seed investment led by Unusual Ventures and a group of individual angel investors.

Company co-founder and CEO Ankur Dahiya says that as organizations deploy modern applications built on microservices and Kubernetes, the complexity in managing cloud resources has grown. His company is attempting to build a solution to simplify all of the aspects related to managing those cloud resources, a capability that is currently only within reach of the largest software companies.

“The company’s goal has been to give every company the same kind of infrastructure leverage as the tech giants like Google and Facebook, but without needing to invest in a giant infrastructure DevOps team,” Dahiya told me.

Dahiya spent 4 years at Flexport, while his co-founder CTO Nitin Aggarwal, spent time at Google, Lyft and Stripe. Both come from a background managing engineering teams and helping their organizations manage cloud infrastructure, so they have seen this problem first hand.

“What we are doing is we automate a bunch of the DevOps work involved in Kubernetes. So that’s your provisioning, monitoring, configuration, auto scaling and deployment. For all of that stuff, we have connected it together to make it like an out-of-the-box experience,” he said. The company does allow developers to tweak that out-of-the-box configuration if they wish, but they have found that for the most part, companies can use the standard configurations because they apply to the vast majority of users.

For starters, it has an open source offering called Opta, and RunX is working with about a dozen beta/design partners. It eventually will charge for a product, but what shape that will take is still being worked out, probably an enterprise version with extra security built in, a cloud service or some combination.

The startup launched a year ago and the founders spent several months talking to developers before they began building the first version of the product in January, which they completed in the spring and began working with early companies.

Today, the company has 8 employees and the plan is to double that number by the end of next year. Like most technical startups finding employees, especially competent engineers is a challenge, but the company is attempting to build a diverse and inclusive startup nonetheless.

“Early on it’s extra hard. Most of the early people we’ve gotten from our networks. They were folks I worked with, folks in a closed network. It skews toward archetype, so it’s been a bit of a struggle,” he said. That said, he recognizes the importance of building a more diverse team and it’s something he’s working on as he recruits for open positions moving forward.

Right now the company is remote, and the plan is to continue that way, although once a quarter they are trying to fly everyone to one location for brainstorming, team building activities and shared meals, but he recognizes this could be more challenging as they grow. He’s thinking about hiring around hubs where people can meet more regularly, but it’s still something he and Agrawal are working out.