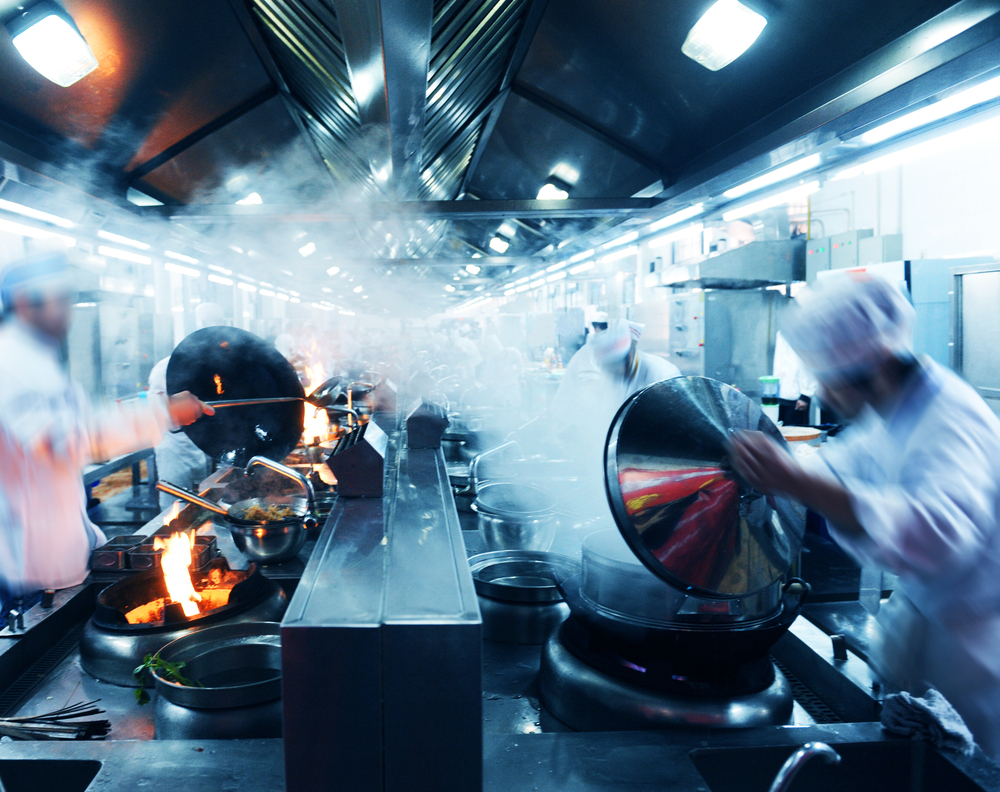 Entrepreneur Kuljeev Singh has had a three-course meal in the restaurant business. He was an angel investor in ChefHero, a part-time owner in an Australian-style meat pie shop and, now, is the founder of ResQ, a startup that helps restaurants repair and service their equipment through contractor work.

Sitting at multiple seats at the table showed Singh the “unfortunate reality of what it takes to run a restaurant.” Weeks into buying that meat pie shop, Singh watched tens of thousands of dollars burn due to failing equipment and contractor issues.

ResQ announced that it has raised $7.5 million in seed funding led by Homebrew, Golden Ventures and Inovia Capital. Participating angel investors include Nilam Ganenthiran, president at Instacart; Gokul Rajaram, DoorDash executive and board member of Pinterest and Coinbase; as well as customers, including Soul Foods, a global franchisee of Yum! Brands. ResQ has now raised $9 million in known venture capital to date.

The capital will primarily help ResQ double or triple its 60-person team across engineering, sales and operation roles. The company will also earmark money toward launching in new markets, building atop its current presence in San Francisco, LA, Dallas, Chicago and Phoenix.

ResQ’s business is split into two parts: a software platform and contractor marketplace.

The platform allows restaurants to request, manage and pay for a service that they need done, from plumbing issues to electrical mishaps. ResQ claims it can save restaurants between 10-30% in annual repairs by offering competitive rates, and faster communication and hiring loops. It charges a monthly SaaS fee per rooftop to a restaurant group. 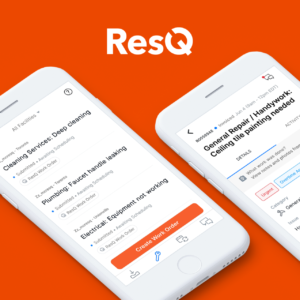 The software layer sits on top of ResQ’s contractor marketplace, which is essentially a supply of geographic-specific workers with a variety of specialties that can come to do repairs or management. In exchange for providing contractors with work, ResQ takes a portion of revenue they make from each service. Singh sees the marketplace business of ResQ as a differentiator from incumbents or startup competitors such as ServiceChannel.

“You don’t just need a fancy-looking piece of software,” Singh said. “You need a product that can manage vendors, that can make sure they show up on time, that can make sure that they’re not overcharging, so that’s why we’re a SaaS-enabled marketplace in the background.” By owning the supply side of the repair market, ResQ can have more precision when meeting demand and understanding its end customer.

Of course, a challenge with any marketplace is balancing and sourcing a high-quality supply. ResQ has more than 700 contractors on its platform right now, but it needs to continue building them up in order to meet needs and get restaurant services on time. Singh said that a majority of its contractor supply comes from its restaurant customers bringing on preferred partners to their platform. ResQ then backfills, he said, any gaps in supply or if there are any specialties that are missing. While that process may be convenient for now, the startup could eventually scale — and sweeten the deal — by generating its own supply of contractors.

Hunter Walk, partner at Homebrew, thinks that ResQ could eventually use its positioning as a marketplace to bring on edtech and fintech services to contractors. For example, it has plans to eventually turn into a skills provider to train and place local talent. ResQ also wants to turn into a “business in a box” for these contractors, helping them grow their business through payment and billing support.

“For me that’s the difference between ‘you’re just making things more efficient’ versus ‘you’re also giving some percentage of your worker base the chance to think in new ways about the services they provide,” Walk said. “If you’re just thinking about it as an as a optimization algorithm, then you’re never really going to get into the ‘what can I do to help make these people’s lives better’ and those are where some of the upside of the economics live as well.” He noted that Singh’s experience, and ethos as a founder, will lead to ResQ solving problems more holistically and humanly.

Even with successful operations, margins can be razor-thin in the restaurant industry. This reality puts any startup in the restaurant tech industry at risk: When costs need to be cut, SaaS tools could be the first to go. Toast, for example, initially cut 50% of its staff due to the economic impact of the pandemic.

“We started building a new paradigm to our product and transitioned from a transactional marketplace mobile only focused on smaller restaurants, to a fully SaaS product focused on multi-unit operators powered by a local marketplace,” Singh said. Surely enough, the company’s revenue grew 750% over the past year.

To date, ResQ has worked with over 3,000 restaurant groups, including KFC, Taco Bell and Tim Hortons. With millions in the bank, let’s hope that number grows and it continues to find ways to grow its back of the house footprint.