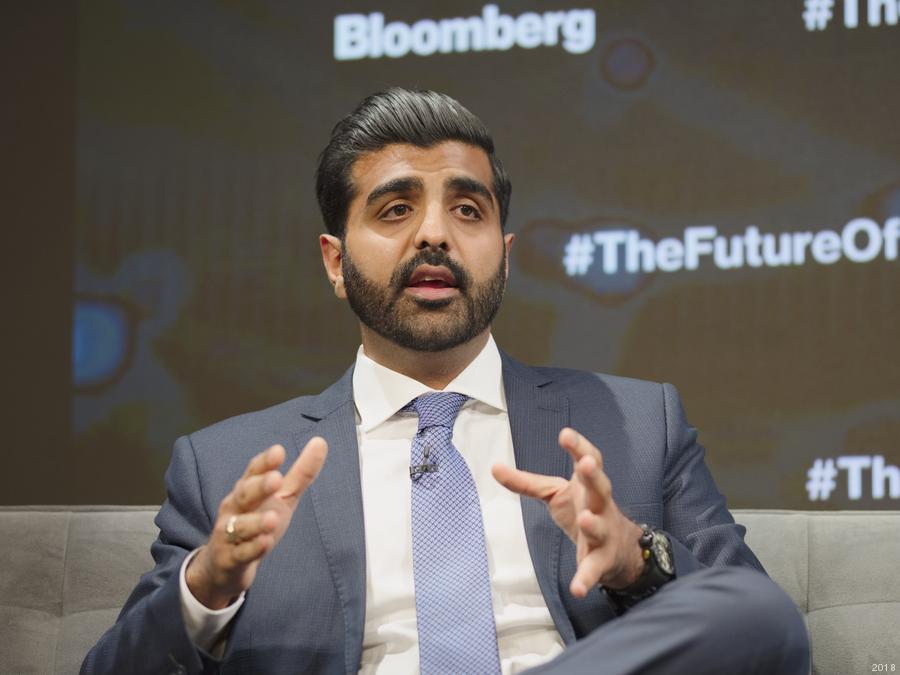 Miami-based Arora Project, an equity crowdfunding media agency, was acquired by investment platform Republic in a move to disrupt early-stage startup fundraising In South Florida and beyond.

The deal comes on the heels of Republic’s $150 million series B financing round in October, led by Chicago-based Valor Equity Partners. The New York financial technology firm, which operates a retail investment platform, private capital division and a blockchain incubator and fund, reports it has facilitated more than $700 million in investments since its founding.

“Arora and Republic both believe in the same mission: To democratize access to capital for owners and decentralize access to investments for investors,” said Arora Project founder and CEO Krishan Arora, who joined Republic’s executive team.

Arora was unable to confirm the financial terms of the transaction, but said Arora Project was purchased in a “multimillion dollar” deal.

The influx of new investors, startups and capital into South Florida’s tech economy over the past year makes Miami a prime location for Republic as it grows its U.S footprint, said founder and CEO Kendrick Nguyen. The company plans to hire 50 to 100 new employees in the Miami area over the next two years for business development, marketing and operating roles as it expands in the region.

“We’d like to stay in the Miami talent pool and fill those positions with locals, but if we find great [remote] candidates elsewhere we won’t say no,” Arora said.

The Arora Project helps founders raise capital through equity crowdfunding, which lets anyone – not just accredited investors – put money into a business in exchange for equity. It’s becoming a key source of funding for startups that struggle to obtain venture capital and other institutional funding. Startups can now raise up to $5 million every 12 months through the crowdfunding, a nearly five-fold increase from the previous $1.07 million limit.

The company has helped startups – including Miami-based edtech Caribu and virtual reality studio AEXLAB – raise $115 million in capital through crowdfunding since its founding in 2016. Earlier this year, Wefunder, the largest regulation crowdfunding platform in the country, acquired a stake in the agency.

“Arora Project has been a key player in building the city of Miami’s fundraising industry and entrepreneurship community, and now with Republic planting their roots here, our city’s startup ecosystem is poised for more growth,” Miami Mayor Francis Suarez said in a statement.