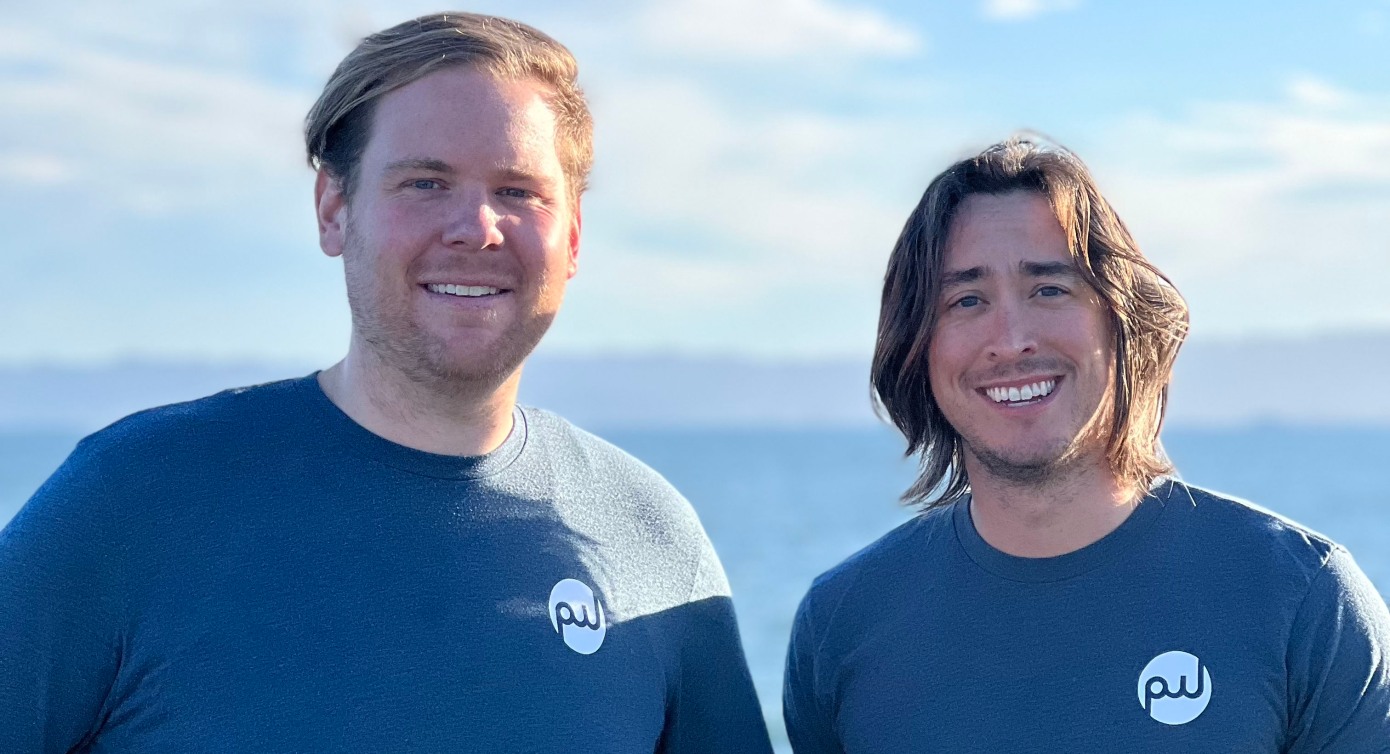 Some big brands spend millions of dollars on marketing each year and may only drive thousands of dollars in sales as a result. At the same time, influencers are steering thousands, or even millions, of their followers to certain brands.

ProductWind aims to connect brands with influencers in one click. The company is building a platform to enable brands to launch influencer marketing campaigns. Today, it announced $1.67 million in seed funding led by Early Light Ventures.

Co-founder and CEO Jason Kowalski is familiar with the marketing challenges facing brands. He was building Amazon’s self-service marketing platform and saw the disconnect between marketing and sales.

“We want brands to come in and have 100 or 200 influencers working with them,” he said. “Before, you might go on a platform and sort through a list of influencers and find them, but not know who would drive sales the best. It was mostly at the top of the funnel rather than the bottom.”

Kowalski brought in former Uber engineer Tom Hirschfeld as his co-founder, and together, applied automation and other proprietary technology to a database of influencers so that brands can join the ProductWind platform, describe what they want to achieve and set up a 100-influencer campaign within minutes versus the traditional weeks.

On the influencer side, they have their own platform and receive notifications when brands want to work with them. Rather than the old way of calling and texting with a brand, the influencer can see a list of available sponsorships, apply and get approved. They can purchase products online, or set up to receive them, and integrate with social media. ProductWind monitors when the posts appear and then pays the influencer through the platform.

As a result, ProductWind is able to generate better return on investment, for example, boosting a product from page 5 to page 1 on Amazon, because the platform creates a flywheel effect: the more value created brings in more sales and more influencers joining the campaign, Hirschfeld said.

For the company’s first 18 months, Kowalski and Hirschfeld bootstrapped the company, which was profitable from the first day, Kowalski said. During this period, revenue increased 10 times. The new funding will be invested in hiring more technology and sales employees to join ProductWind’s 15-person workforce.

“Profitability is key for us because we are producing big campaigns,” Kowalski added. “We are driving marketing and sales, and we want to be the next paradigm shifter.”

Early Light principal Mike Leffer said the company’s profitability came as a result of not only Kowalski and Hirschfeld being scrappy, but also due to Kowalski attracting some of ProductWind’s early customers by walking through a trade floor and talking to companies even before there was a finished product.

The status quo in influencer marketing is slow, but ProductWind is able to unlock influencer sales predictions. When speaking to customers and potential customers, Leffer said they were already seeing value and ROI. On the influencer side, the company is able to democratize access to the creator economy so that the opportunities aren’t just limited to professionals, he added.

“The company was in the right place at the right time and bootstrapped from nothing to a lot of revenue,” Leffer said. “They hit upon a need in the market where brands are knocking on their door to launch campaigns and then a space for the creator economy where anyone can be an influencer.”

Meanwhile, as the e-commerce aggregator market continues to heat up, the U.S. e-commerce industry is on track for its first $1 trillion year by 2022. At the same time, marketing channels are getting expensive: Amazon ad costs are up 30% since the beginning of the year.

Joining Early Light Ventures in the round was Ben Narasin, who recently spun out of NEA to launch Tenacity Fund, and Broom Ventures.