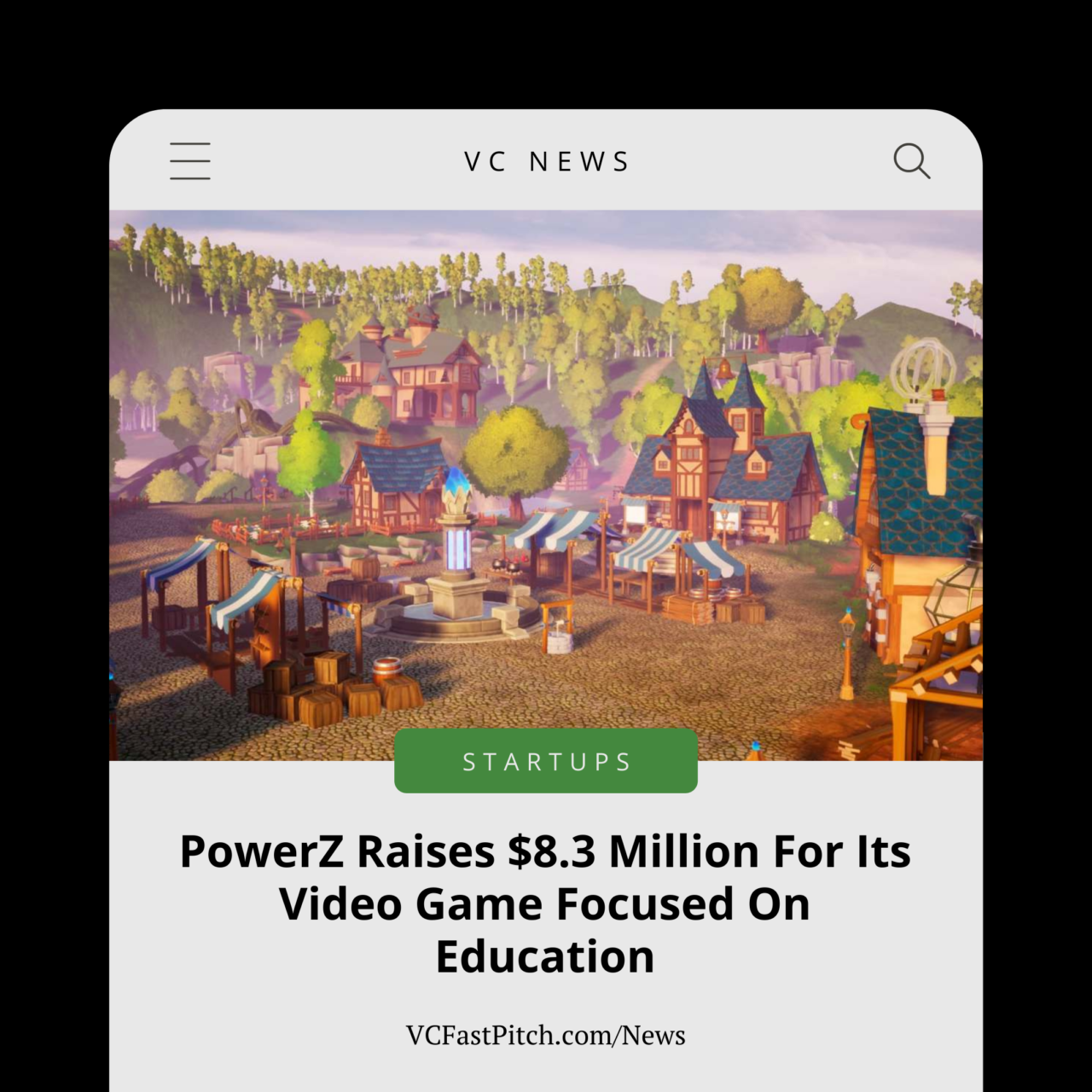 French startup PowerZ has raised another $8.3 million (€7 million at today’s exchange rate) including $1.2 million (€1 million) in debt — the rest is a traditional equity round. The company is both an edtech startup and a video game studio with an ambitious goal — it wants to build a game that is as engaging as Minecraft or Fortnite, but with a focus on education.

In February, PowerZ launched the first version of its game on computers. It doesn’t have a lot of content, but the company wanted to start iterating as quickly as possible. Aimed at kids who are 6 years old and over, PowerZ teleports the player into a fantasy world with cute dragons and magic spells.

“The idea is really to build a sort of Harry Potter,” co-founder and CEO Emmanuel Freund told me. “You have this world that is super nice and very interesting. Like with Hogwarts, you want to come back regularly. And the story will progress over a very long time.”

15,000 children tried out the first chapter. On average, they spent 4 hours in the game. I asked whether Freund was satisfied with those metrics. He told me he thought his company’s vision was “completely validated.” 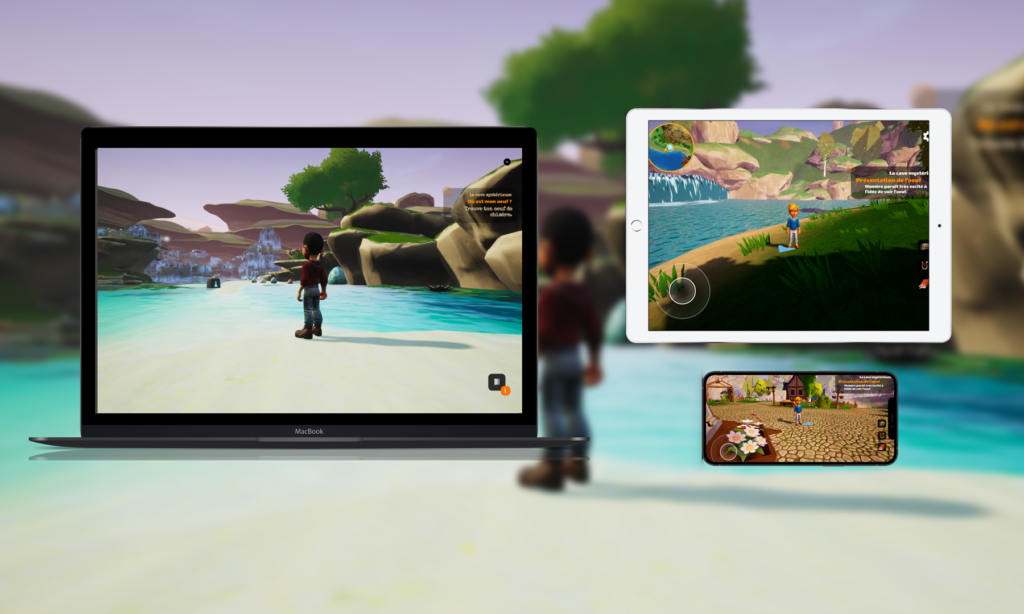 Now, it’s time to add content, expand to other platforms and launch new languages. When it comes to content, the company wants to partner with other game studios. They’re going to create new islands and design games that make you learn new stuff. Zero Games, Opal Games and ArkRep are the first third-party studios to contribute to PowerZ.

“Basically we want to position ourselves as a publisher,” Freund said. “The only thing we want to keep in-house is the main storyline.”

As for new platforms, PowerZ is launching its game on the iPad this week. The company realized that launching on computers was a mistake. Adults are already using computers or don’t want to leave your kid on the computer. That’s why PowerZ is starting with the iPad and the iPhone will follow suite. In 2022, the company expects to release its game on the Nintendo Switch and potentially other game consoles.

While the game is only available in French for now, the startup is also thinking about launching an English version soon.

“The game is completely free right now. We have an idea to monetize it. We’ll copy every other games with in-app purchases for visual items,” Freund said.

When you look further down the roadmap, PowerZ has some radically ambitious goals. Freund believes that educational games will become mainstream really quickly. Many companies don’t want to develop this kind of stuff because screens are bad for kids.

“If we just say that screens are bad, we’ll end up with an Amazon product to learn math. I feel a sense of urgency to develop an educational platform for screens that can scale,” Freund told me.

PowerZ wants to reach hundreds of thousands of children as quickly as possible. And just like Fortnite or Minecraft, the company believes its game can act as a platform for other stuff that can evolve over time.

Join VetsinTech’s Pitch Competition – Chance to Win Up to $25K