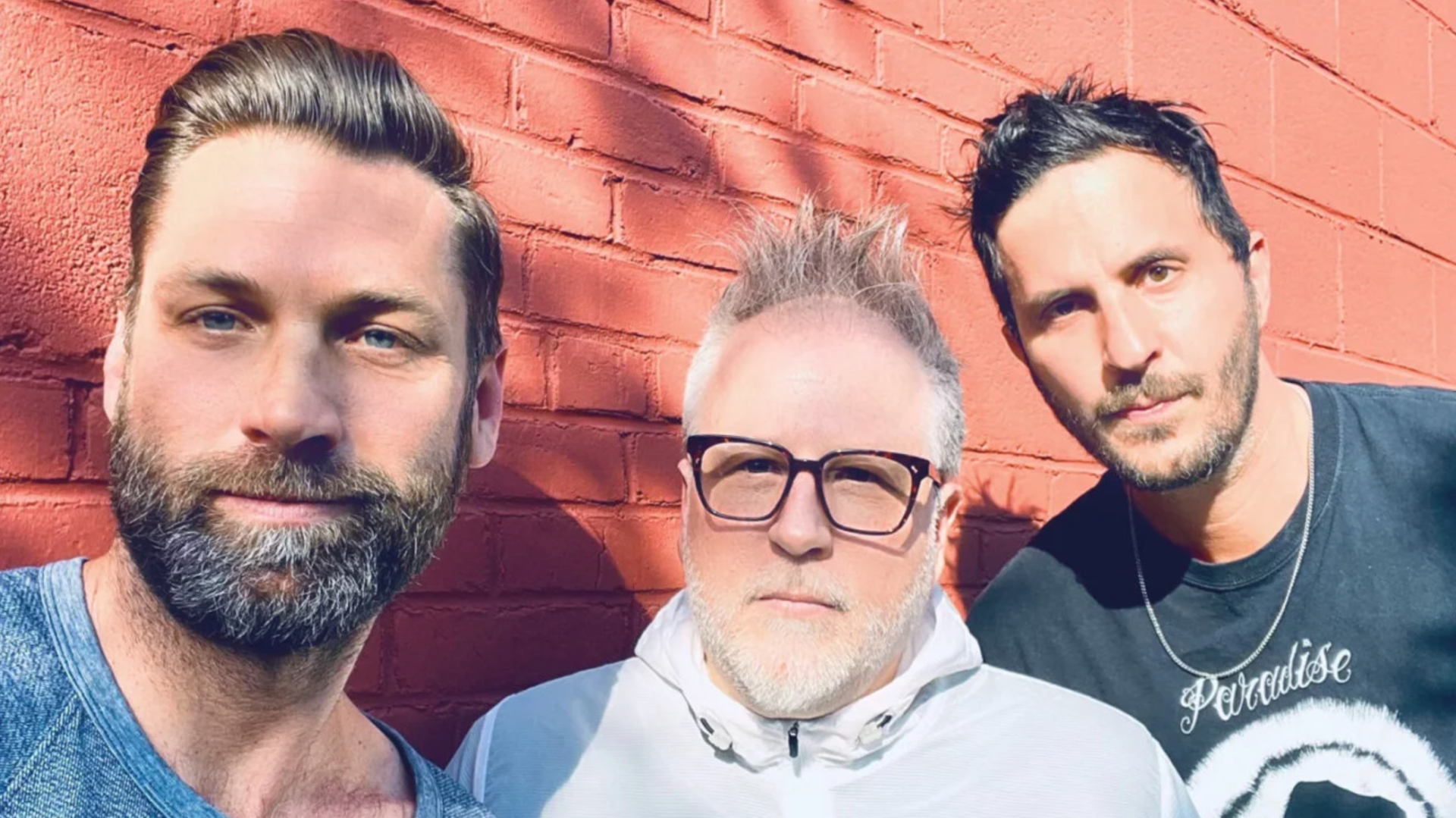 Music licensing startup Slip.stream has raised $3.25m in an initial funding round.

The round was led by Third Prime with participation from LightShed Ventures, Operator Partners, and Dash Fund.

The platform offers a copyright strike safe library of over 50,000 tracks and 40,000 sound effects, filled with what it says is “real music from real artists”.

Slip.stream claims to be removing “the friction around music rights” and allowing creators to include music in their videos and streams.

Carson is also the founder of publishing media company, Heavy.com and New Stand, which recently closed a $40m fundraising round.

Joining Carson also as a Co-CEO, Dan Demole’s music/tech background is with Jingle Punks, along with CMO Jesse Korwin, which sold to WME and Anthem Entertainment.

Co-CEO Dan Demole, said: “As the creator economy has exploded, music rights are a major point of confusion and frustration in the marketplace for creators.

“Slip.stream removes that friction by making it easy for our users to find great music for whatever they’re creating… a game stream, a vlog, or a podcast… it doesn’t matter,”

“I’m excited to be working with the group of investors we’ve assembled – their skillset is an amazing mix of institutional smarts and deep entrepreneurial experience.

“Also, it’s nice to have Third Prime on our team again [they funded Jingle Punks]; having folks you trust and have a shorthand with really enables us to focus solely on growing the business.”

Rich Greenfield, General Partner Lightshed Ventures, said:  “The creator economy is one of the most exciting trends LightShed sees across the TMT landscape today, with every major tech platform now aggressively courting creators.

“Slip.stream is capitalizing on the rise of the creator economy, empowering creators to combine their video creations with a unique and diverse catalog of music.”