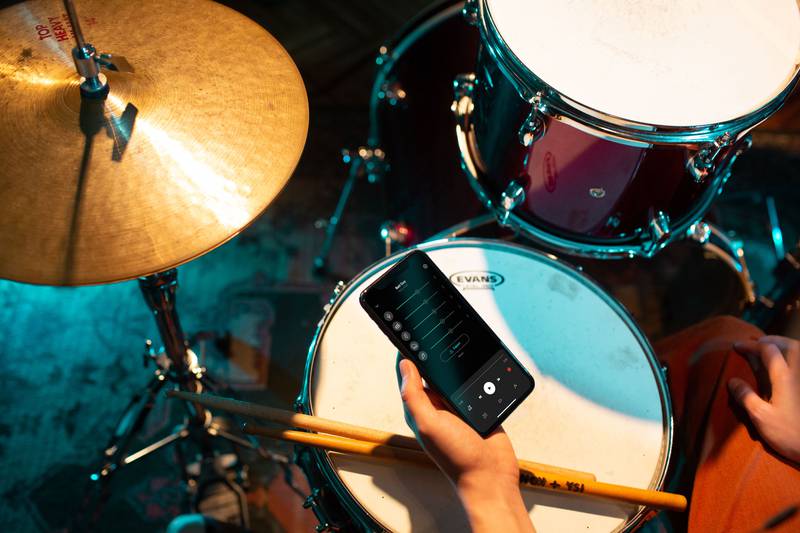 Moises, the music app that allows users to separate parts of the song (for example: vocal, base, drums, and guitars) announced today that it raised a $1.6 million round. The app, started by a Brazilian serial entrepreneur based in Utah, didn’t raise more money because it is already profitable, said Geraldo Ramos, CEO and cofounder of Moises. The other two co-founders are also Brazilian.

Moises is a music-tech platform offering musicians and producers a suite of AI tools such as audio separation, pitch/beats/chord detection, metronome, tempo changer and mastering.

“I used to have a [music] studio back in Brazil; I always worked in technology, but I was playing music on the side,” Ramos said. “I always wanted play-along songs to be able to remove the drums and play my drums on top of it. But not all songs were available,” he added. The need to separate parts of a song has been around for a long time, said Ramos, but it’s been a tough nut to crack.

Ramos is originally from the city of Recife, in the Northeast region of Brazil, and started his first company, a web hosting company, when he was 16 and sold it when he was 26. He then built a development shop which took him to NY in 2012 because the business started garnering U.S. clients. The dev shop produced a spin-off company called HackHands, which was an online technology mentoring platform for computer programmers and coders and was acquired in 2015 by Pluralsight in Utah. Ramos moved to Utah to continue with the company. He has since left Pluralsight and launched Moises in December 2020, his fourth company, which he is now working on full-time. Since its launch, Ramos said, revenue has grown more than 450%.

Moises, which last week ranked as the #2 music app in the U.S. app store (behind Spotify), and #1 in Japan (ahead of Amazon Music and Spotify), has more than 1.5 million monthly active users. The app is available in more than 200 countries and 18 languages. In the U.S. it costs $3.99 per month, and in Brazil it costs R$16 per month. Ramos recognizes that the app is expensive for Brazil and said they are working to make the price more “realistic.”

Moises has 28 full-time employees. The management team, including the CTO who is not a co-founder, is based in the U.S. while everyone else is based in Brazil. “We embrace remote and asynchronous work,” Ramos said. Their current revenues, while undisclosed, are enough to pay everyone’s salary, according to Ramos.

The round was oversubscribed, but the Moises team focused on raising only the amount they needed, so as to not dilute the company, and the funds will be used for marketing and customer acquisition initiatives, which are generally expensive, but necessary for growth.

The round was led by Kickstart Fund, with participation by Valutia, Index Ventures Scout, and Verve Capital, which focuses on companies in Brazil and the U.S.