Lu Zhang is the Founder and Managing Partner of Fusion Fund, a renowned Silicon Valley based investor, a serial entrepreneur and a Stanford Engineering alumna. Fusion Fund is active in supporting early-stage entrepreneurs who are looking to build globally disruptive companies using innovative technologies to drive systemic change originating from the U.S market. For the past couple of years, Lu leads the Fusion Fund team funnels exits of multiple portfolios’ IPO and M&As.

Lu is a World Economic Forum (Davos) Young Global Leader and was also recently selected as the Best 25 Female early stage Investor by Business Insider.  She has also garnered other accolades including the Featured Honoree in VC of Forbes 30 Under 30, Silicon Valley Women of Influence, Town & Country 50 Modern Swans – Entrepreneurship Influencer and Top 10 All America Chinese Youth. As one of the top female investors in America, Lu was featured in the book – Women Who Venture, and her story was a case study of UN Women Leaders in Action series. Prior to starting Fusion Fund, Lu was the Founder and CEO of a medical device company focused on non-invasive technology for the early diagnosis of Type II diabetes (acquired in 2012).

Lu is a frequent speaker at tech events and conferences and also serves as a mentor and advisor to several tech innovation programs in Silicon Valley. Lu is also the board member and chairman of the Youth Council of Future Forum and Future Science Award. 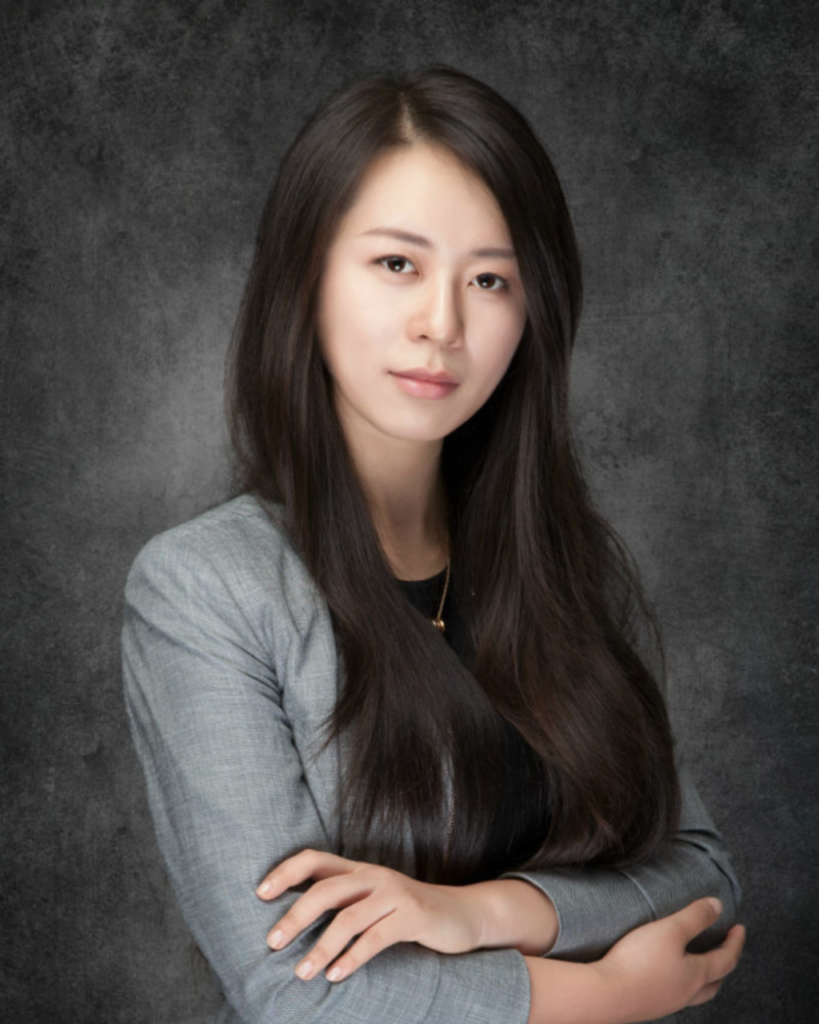