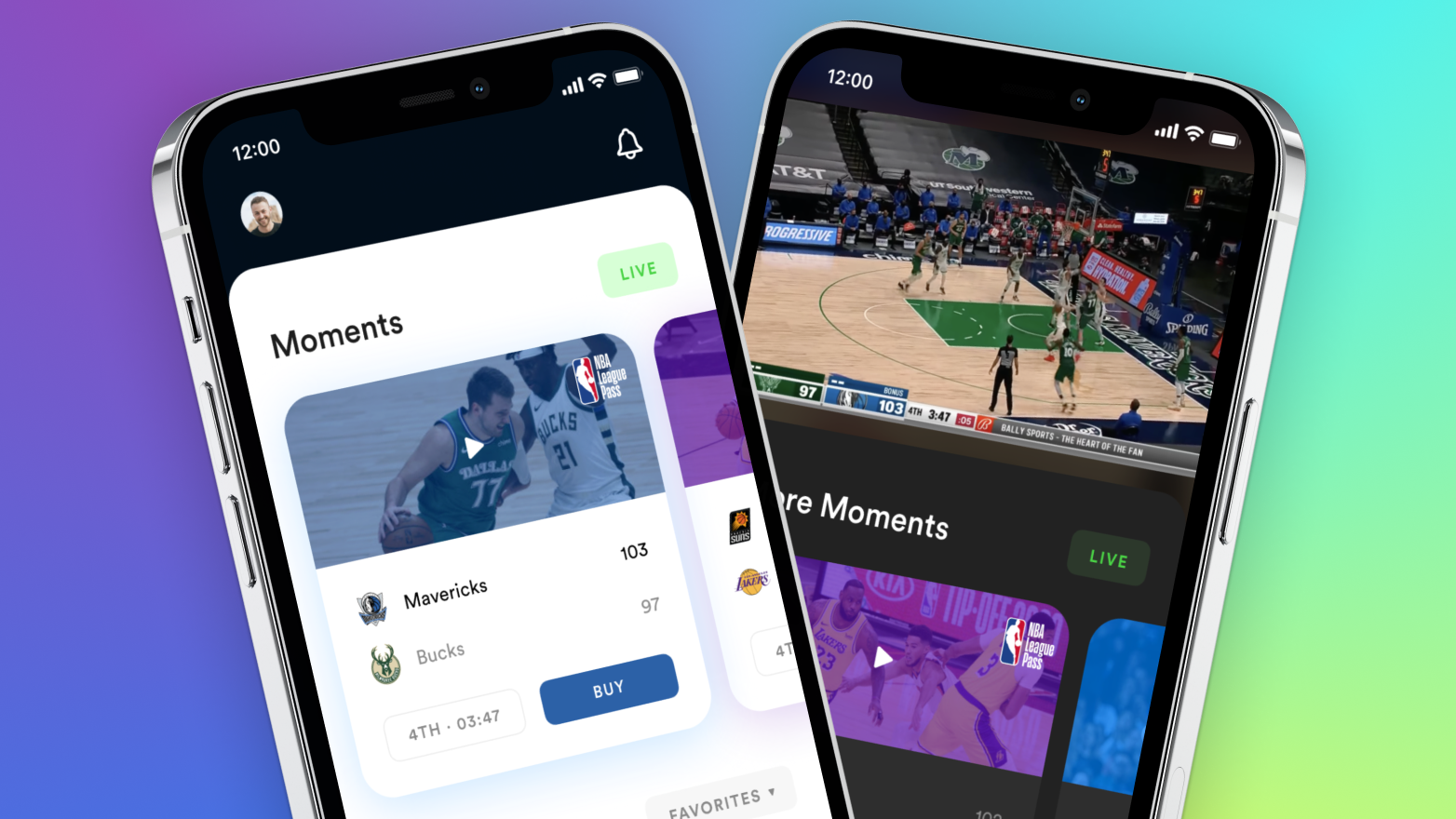 Looking for way to make sure you don’t miss the most exciting moments in sports in real time?

Startup Buzzer has an app for that — and it just banked $20 million from a roster of investors that includes a bevy of sports and entertainment industry heavyweights.

The New York-based company was founded last year by Bo Han, who previously worked at Twitter for seven years, most recently heading up live sports rights acquisitions. Worth noting: Twitter’s app has the ability to alert users of live events they’ve chosen to follow.

According to Buzzer, its app provides “a seamless user and viewing experience” by aggregating live sports streaming rights and letting users to set up customized alerts based on their preferences. Buzzer’s current league partners include NBA League Pass, PGA Tour and NHL, and the company says it has more deals in the works.

“There’s nothing more exciting than a close game or buzzer beater — those are the moments we live for as players,” Patrick Mahomes, Kansas City Chiefs quarterback and Super Bowl LIV champion, said in a statement provided by the company. “Buzzer ensures fans never miss these moments in real-time and helps us make our connections with them stronger, especially with younger, mobile-first sports fans. I believe Buzzer represents the future of live sports and I’m thrilled to join them on their journey.”

Buzzer is currently in an “early access” release phase, available for download on iOS in Apple’s App Store and on Android in the Google Play store. For now, users who download can build profiles by selecting preferences for their favorite players, teams and leagues; they’re then added to a waitlist before they get full access to the app, at which point they are able to consume live content. The platform will officially launch later this year.

“We envision Buzzer becoming the discovery and curation tool that brings Gen Z fans back to live sports with simple access to ephemeral moments,” Han, founder and CEO of Buzzer, said in a statement. He touted his company’s “partner-first approach,” which he said will give leagues and other sports-rights holders new opportunities to reach new fans and generate new revenue streams.

Buzzer’s Series A round comes after it raised $4 million in seed funding last year.

With the funding, Sapphire Sport partner Michael Spirito is joining Buzzer’s board of directors. “Buzzer is addressing the biggest challenge facing the global sports industry, which is how to make live media rights more accessible and ultimately more valuable,” Spirito commented.