His institutional and personal investing track record is extraordinary. Justin is a former member of the Board of Directors at Grubhub (where he was Board Observer from 2011-2014), Stitchfix, Styleseat, Taskrabbit and Bloomreach. He has and continues to support many charities.

Prior to co-founding Binary Capital, he was a Managing Director at Lightspeed Venture Partners, a venture capital firm with over $10 billion under management. Justin joined Lightspeed in 2011 and led key early investments such as Grubhub, Stitchfix, Taskrabbit, Styleseat, Knotch and others and was a partner alongside Jeremy Liew in the initial Snapchat investment.  Aside from that, Caldbeck was an angel investor in many consumer technology companies including Good Eggs, Eightfold.ai, Winnie, Boom Supersonic, Imperfect Produce, Opendoor, Anomalie, Collective Health, and has personally participated in growth investments in Uber, Lime, and SpaceX.

Prior to Lightspeed, Justin was a Managing Director at Bain Capital Ventures.  He was responsible for opening their initial West Coast office in 2008 and led or helped drive investments in Bloomreach, LinkedIn, Tokbox, and Media Radar. Prior to Bain Capital Ventures, he was at McKinsey in Washington DC and received his MBA from Harvard Business School. 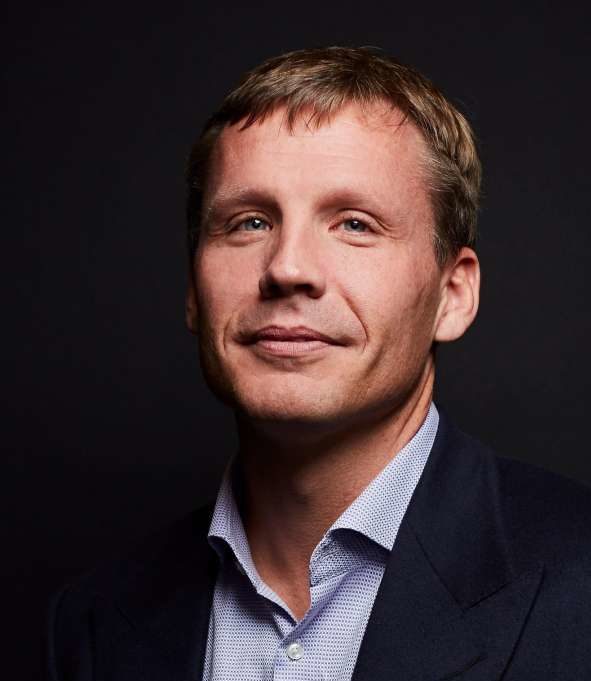