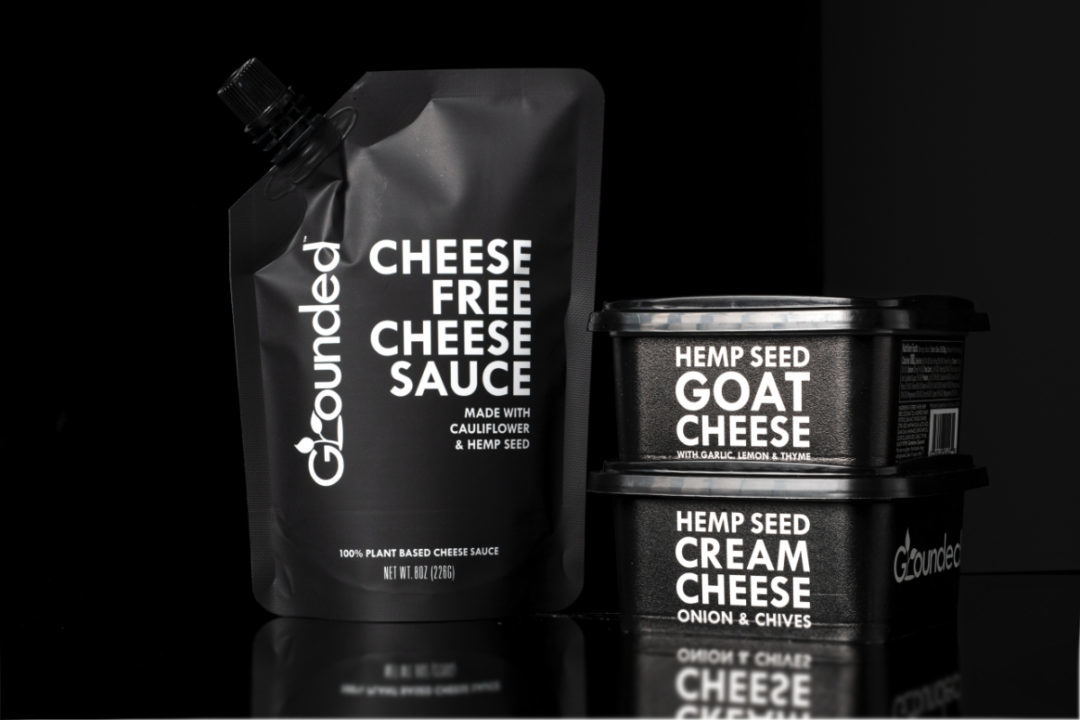 Free of nuts, soy and gluten, the products were designed for flexitarians seeking to reduce dairy consumption, according to the company. Grounded Foods was founded by Australian business partners Ms. Fil, a former behavior economist, and Shaun Quade, a chef and restaurateur. The startup uses a novel fermentation process to achieve textures that replicate dairy cheese.

The founders plan to use the proceeds from the funding round to expand retail distribution throughout the United States. The investment also establishes a gateway to the European market, where demand for plant-based alternatives is growing, according to the company.

“We look for outlier entrepreneurs who have the potential to make a global impact,” said Fabian Hansen, founding partner of Presight Capital. “Grounded addresses an immediate need in the market for high quality, nutritious and sustainable dairy cheese alternatives — and due to the scalability of their process, we see enormous potential for the company to expand not only in the US market but internationally.”

Thatch Using $3M Round to Put Creators On the Map