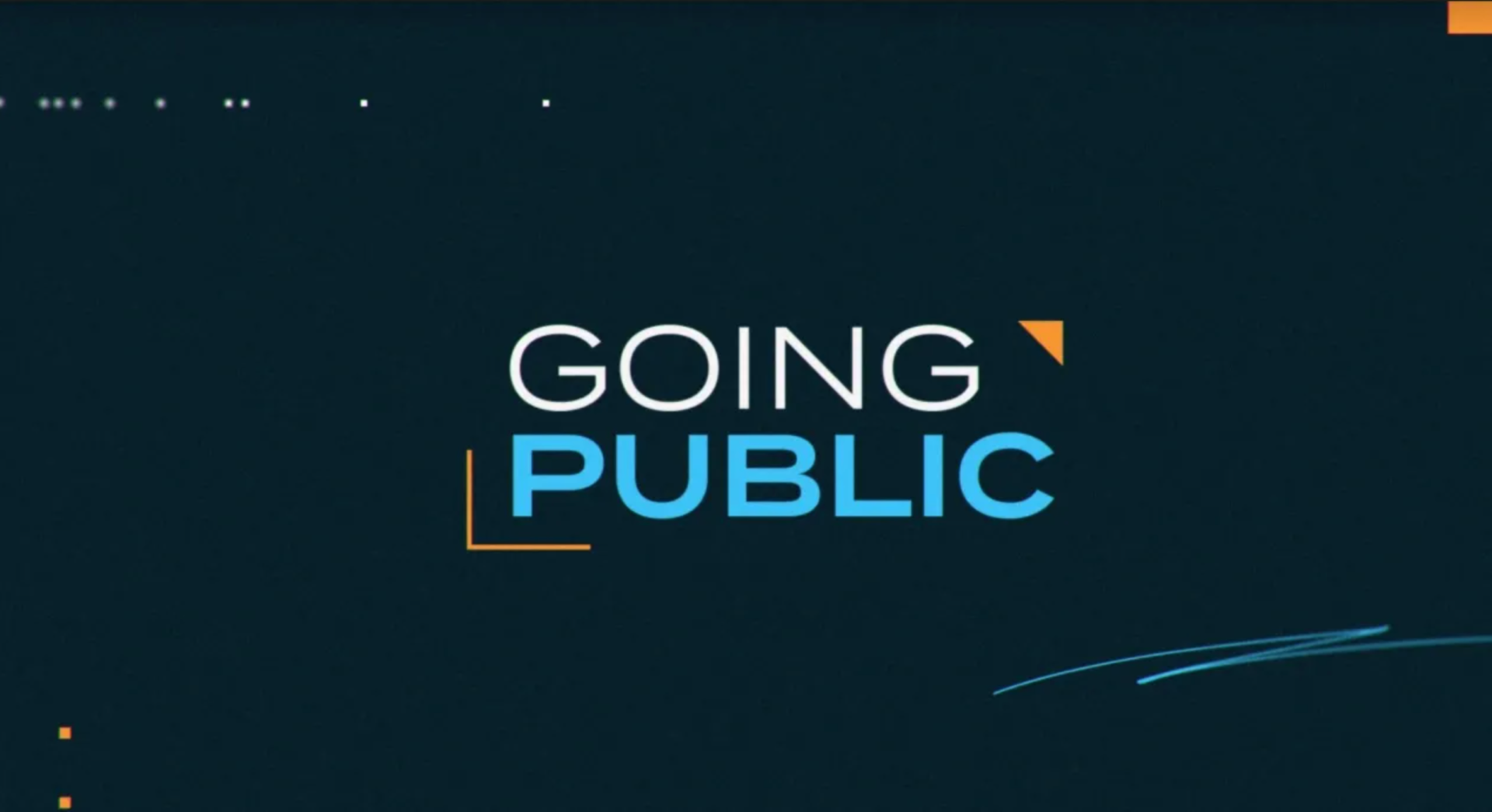 Introducing Going Public: a groundbreaking original series where viewers can now follow founders and their companies (as they showcase their product and story) and participate by investing in Democratized Public Offerings and IPOs. This means—customers and fans can now gain ownership in the companies they know and admire alongside institutional investors, as the series unfolds! 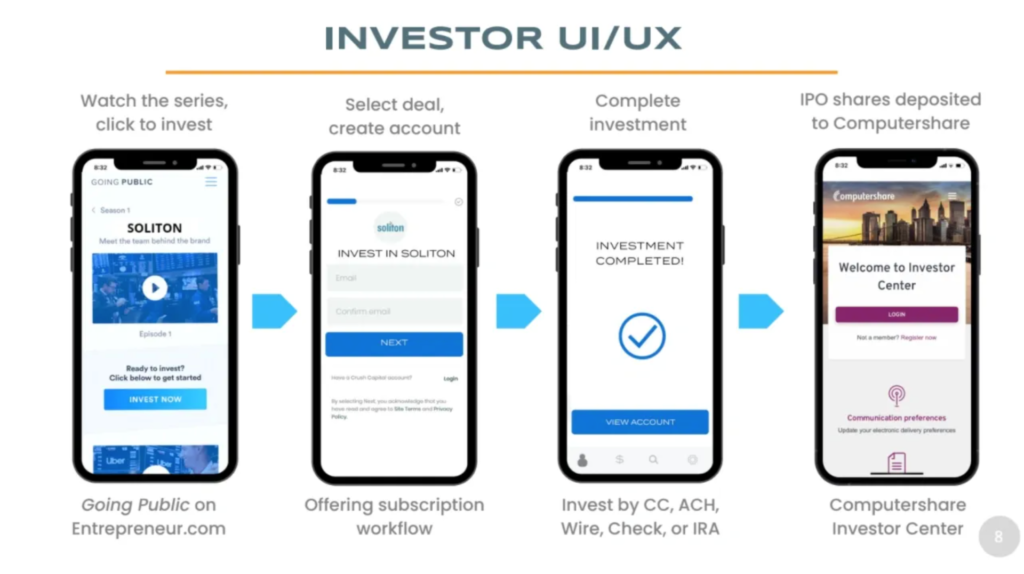 Going Public’s Investor UI/UX now makes it easy for viewers to watch and invest in some of their new, favorite companies and founders. After investments are complete (by CC, ACH, Wire, Check, or IRA), IPO shares are deposited to Computershare. 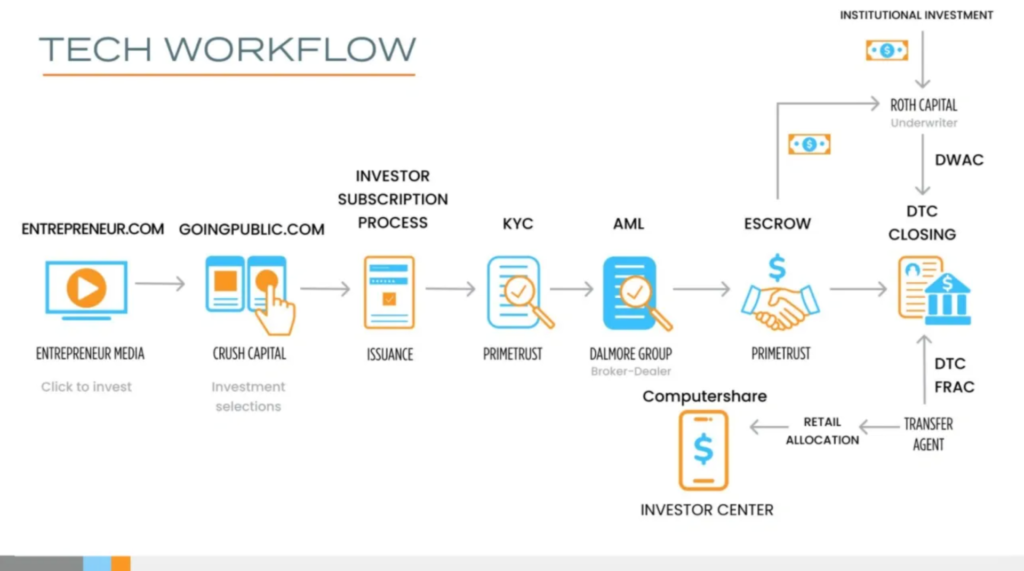 Season 1 Of Going Public Will Be Streamed On Entrepreneur! 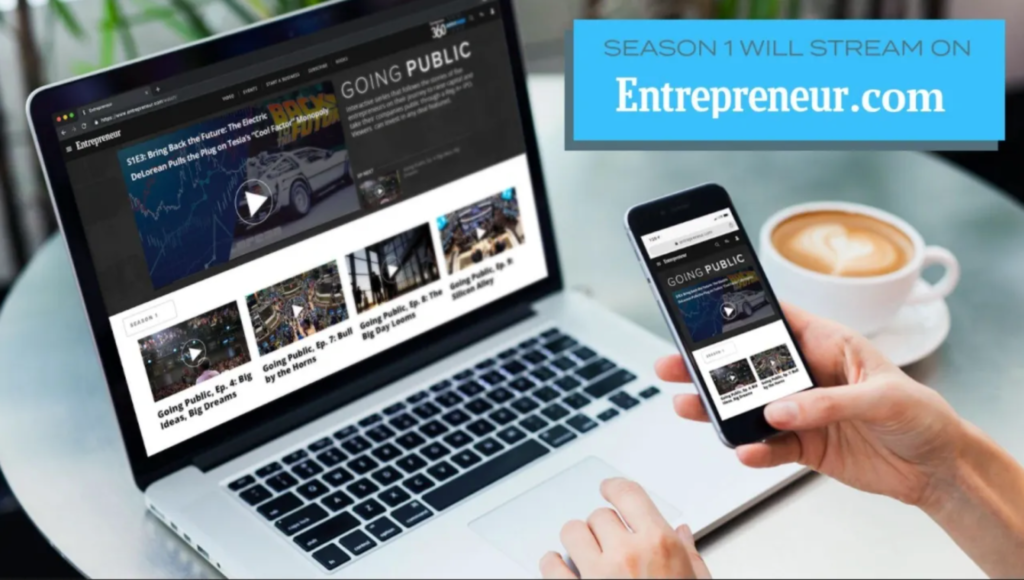 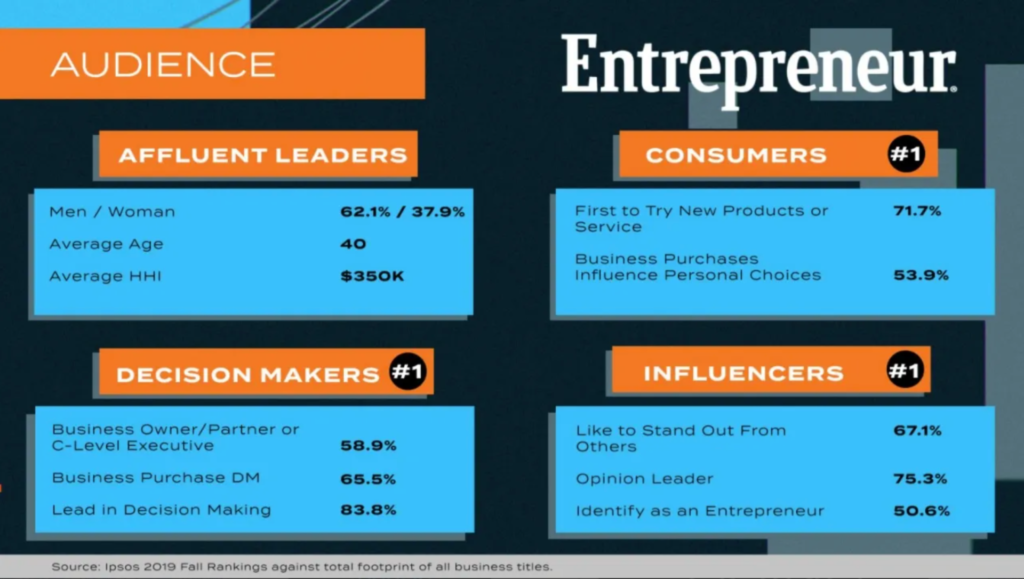 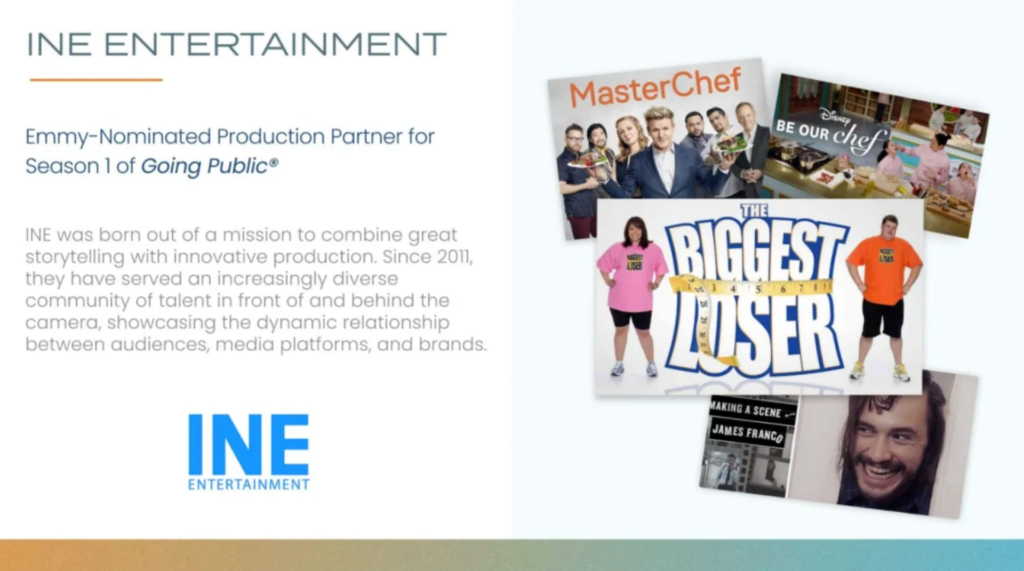 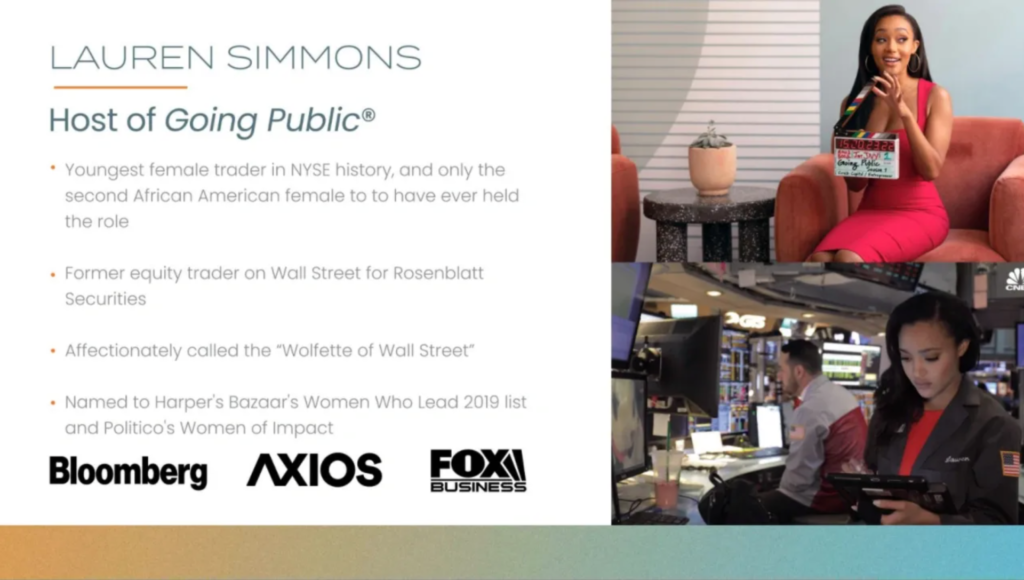 If you haven’t heard of her already, Lauren Simmons is the youngest female trader in NYSE history, and only the second African American female to have ever held the role.  She’s a former equity trader on Wall Street (for Rosenblatt Securities) and is affectionately called the “Wolfette of Wall Street”. Going Public is proud to announce Lauren Simmons as their host. 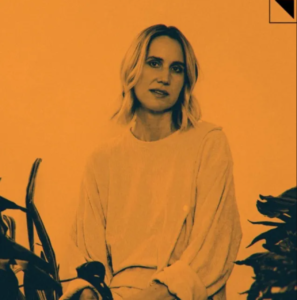 Jaime Schmidt is an entrepreneur and founder of Schmidt’s Naturals, which she acquired by Unilever in a few years.

She’s the author of “Supermaker: Crafting Business On Your Own Terms” and founded Color Fund, which invests in women led and other underrepresented start-ups. Learn more: https://jaimeschmidt.info/ 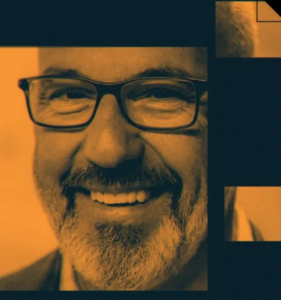 Jeff Hoffman is the entrepreneur behind Priceline and is also an author, producer, and motivational speaker.

He’s the chairman of the Global Entrepreneurship Network and was inducted into the Entrepreneurs Hall Of Fame. 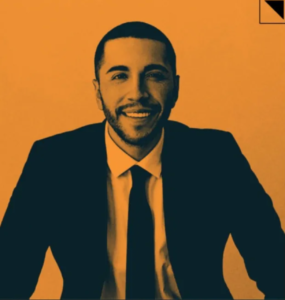 Here’s A Few Companies That’ll Be Featured On Season 1 Of Going Public: 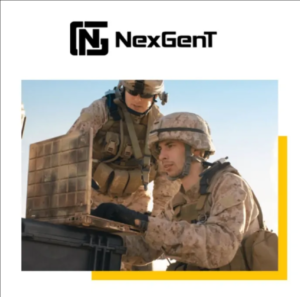 NexGenT: an IT and tech bootcamp that teaches it’s veteran students real world technical skills so when they graduate, they’re ready for the workforce. Because they utilize innovative income Share Agreements (ISAs), they ensure students don’t need student loans. NexGenT’s mission is to change 1 million lives by 2030, and help as many veterans as possible transition into new tech careers. Learn more: https://nexgent.com/ 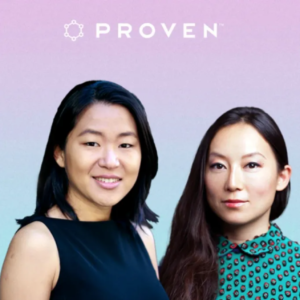 Proven Skincare: the first company to use AI to create the world’s most customized skincare products. Proven Skincare has an elite Silicon Valley Cap Table and has many financial options available to them, but believe in the Democratized Public Offering and empowering their customers and viewers of the Going Public Series. Learn more:  https://www.provenskincare.com/ 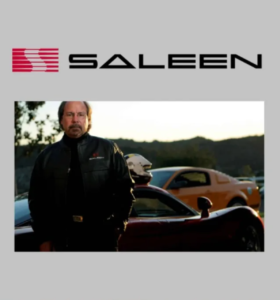 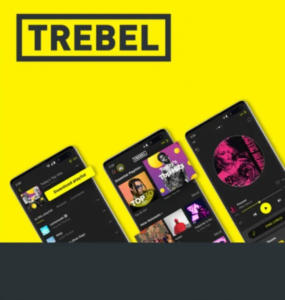 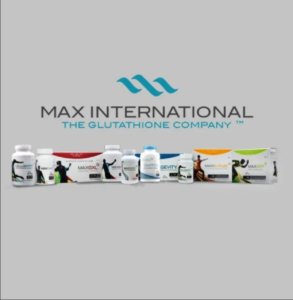 Max International: empowers people from around the world to experience better health, success and significance; thanks to the compound RiboCeine.  Max International delivers quality products based on science and science-based proprietary formulations that support the body in its production of Glutathione, one of the body’s super antioxidants. Glutathione and its benefits have been the subject of over 100,000 peer reviewed articles on PubMed.com, double that of even Vitamin C. Learn more: https://www.max.com/home/

Because of the social popularity of the companies being featured, Going Public also has an opportunity to reach an additional 45 Million viewers! 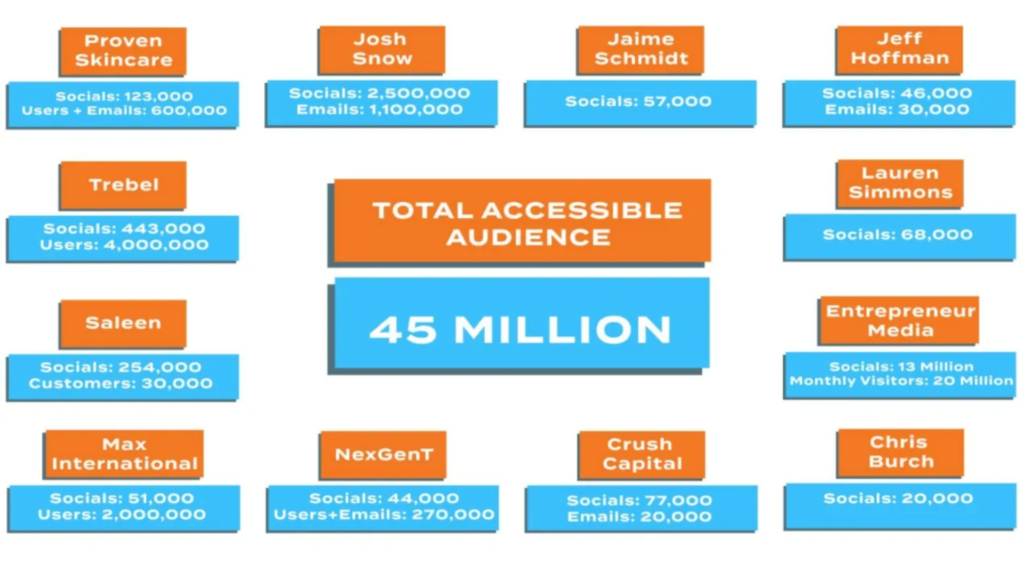 Cadoo Gets $1.5M to Gamify Fitness with Betting Challenges