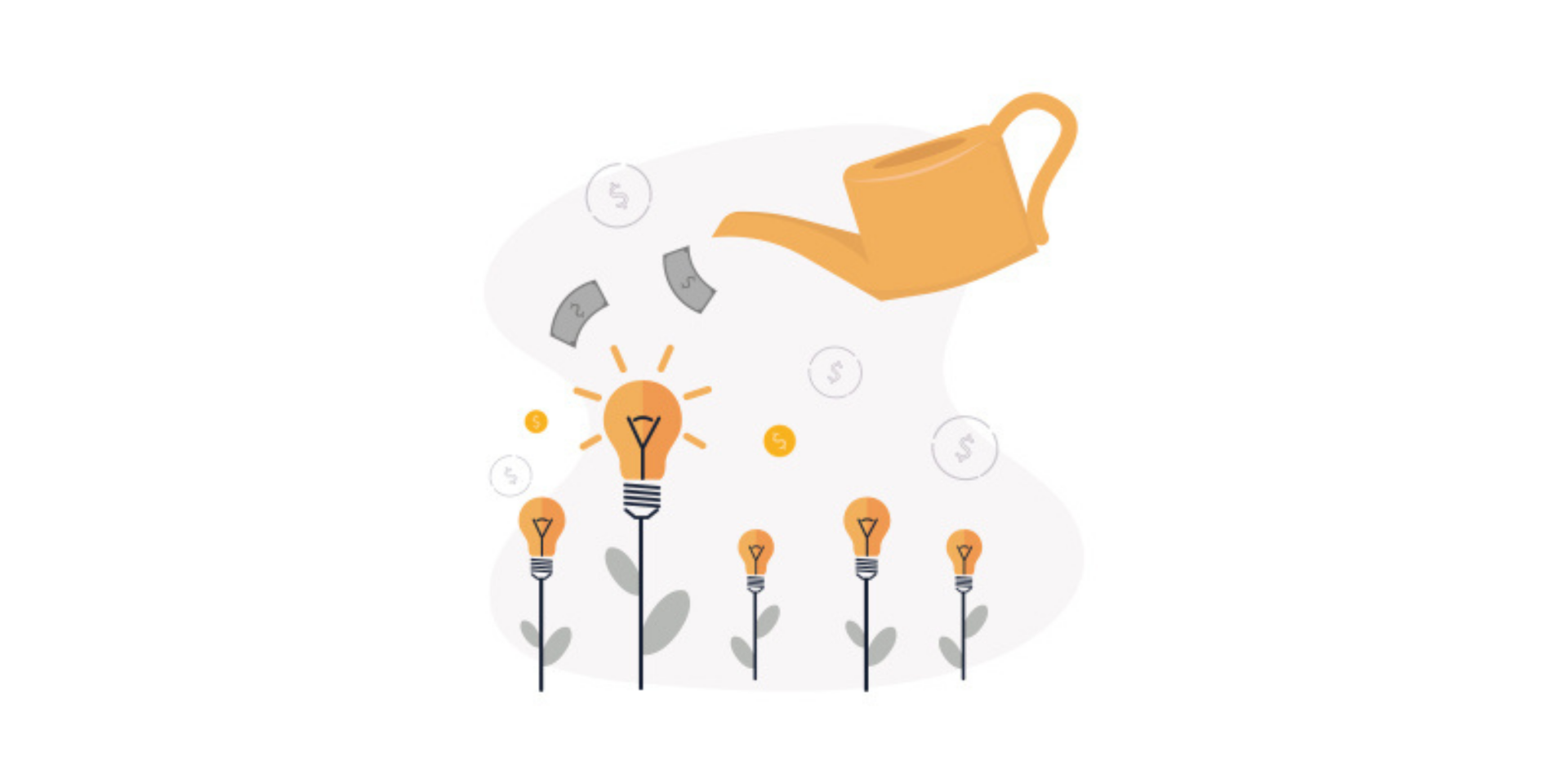 Givz, which has developed an API-powered platform that gives brands a way to convert discounts into donations, has raised $3 million in seed funding.

Givz was founded in 2017 to make charitable giving more accessible and convenient for the masses. In March 2020, right before the COVID-19 pandemic hit, the company pivoted from B2C to B2B and used the technology rails it had built to create the e-commerce marketing platform that Givz is today.

The company aims to drive “full-price purchasing behavior” by giving consumers the ability to convert the money they would be saving if getting a discount, and donating it to their favorite charities.

Prior to the funding, Givz had been working with more than 80 enterprise, mid-market and SMB retail and e-commerce clients such as H&M, Tom Brady’s TB12, Seedlip and Terez, and accumulated more than 40,000 individual users. Since the shift last year, the company has helped drive more than $1 million to 1,100 charities, according to CEO and founder Andrew Forman.

It just launched on Shopify, which Forman says will give the startup access to the 1.7 million retailers that use Shopify as their e-commerce platform.

Givz operates under the premise that “donation-driven marketing” consistently outperforms discounts and costs less, “making it an attractive addition” to corporate marketing.

“We are creating a new marketing category and generating the largest sustainable charitable giving platform in the process,” he told TechCrunch. “Think of us as the Venmo for charitable giving.”

An example of a company using Givz can be found in Tervis, which offered customers “For every $50 you spend, you’ll receive $15 to give to the charity of your choice.”

“They used Givz technology to allow consumers to choose the charity of their choice and make a turnkey disbursement to hundreds of charities,” Forman explained. “They saw a 20% lift in website conversion and a 17% increase in average order value as a result of this offer.” 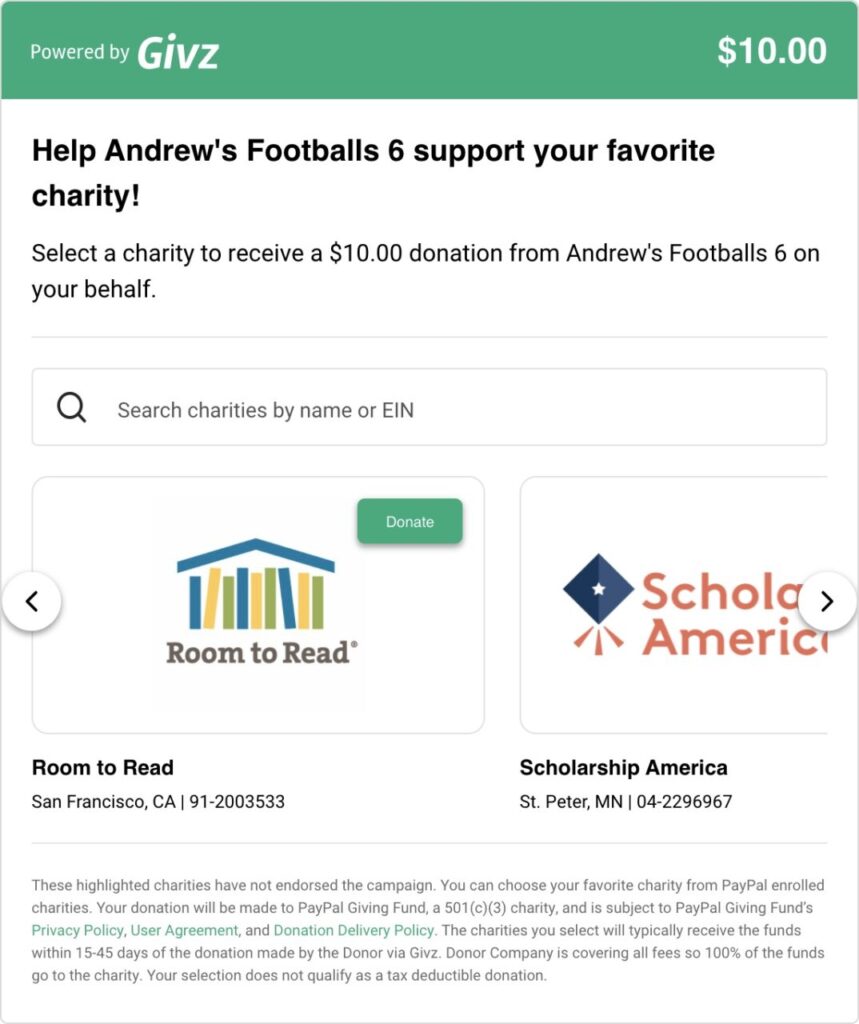 Currently, Givz has eight employees with plans to more than double that number over the next year.

The company plans to use the new capital toward that hiring, and to do some marketing of its own.

“We also want to explore the full potential around the consumer behavior data we collect,” Forman said.

In the short term, Givz is focused on “Shopify growth” with direct to consumer brands.

“But we have successful use cases and huge potential with enterprise retailers and financial institutions,” Forman told TechCrunch. “In the future, we have our sights set on restaurants, the gaming industry and global expansion. I believe that using personalized donations to incentivize consumer behavior has endless application across industries, verticals and continents.”

Eniac partner Vic Singh said that there’s been a trend of brands experimenting with different ways to target the socially conscious consumer.

Accomplice’s TJ Mahony said that both he and Singh believed SMS would emerge as a new marketing category, which led to early investments in Attentive and Postscript, respectively.

“We both saw a similar opportunity with Givz,” he wrote via e-mail. “Discounting is a well worn marketing muscle, but it’s detrimental to the brand, margins and customer expectations. We believe continuous impact marketing becomes the alternative to discounting and marketers will begin to build teams and budget around thoughtful and persistent giving strategies.”

What you should cover in your investor pitch