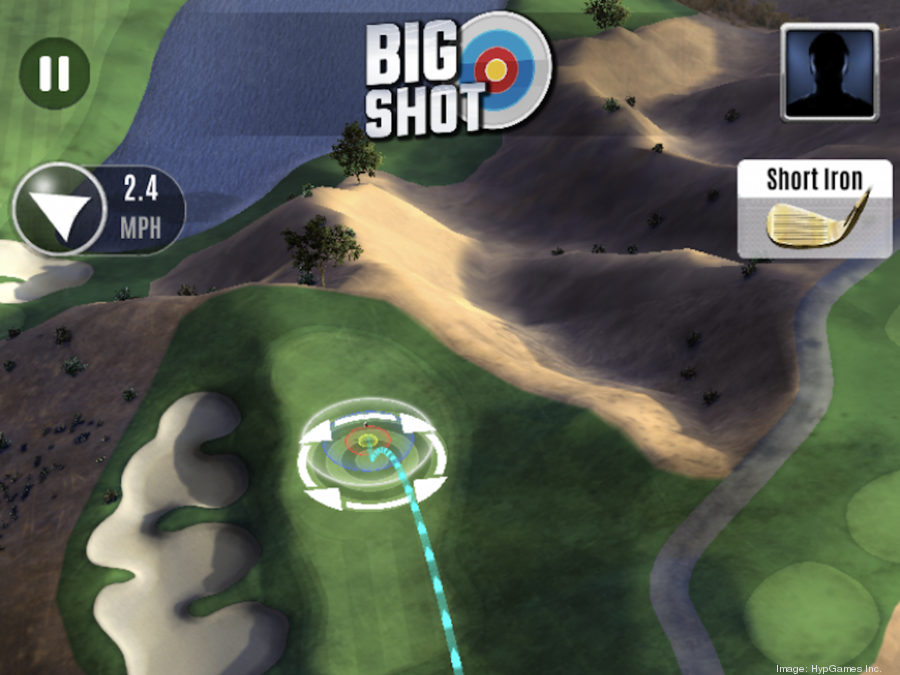 HypGames Inc. expects to double its staff of 70 employees over the next 12 months, CEO and founder Mike Taramykin told Orlando Inno. HypGames, which launched its popular game UltimateGolf in June 2020, is developing a number of new games, and will fill high-wage positions to build out its team.

Those new jobs include not only designers and engineers, but also data analysts and finance professionals, Taramykin said. “It’s not just about designing games. It’s about running digital businesses.”

These new positions are important for Central Florida because they generally pay high wages. For example, the types of workers HypGames will seek earn average annual wages between $77,000-$95,870 in metro Orlando, according to the U.S. Bureau of Labor Statistics. That’s higher than the region’s average annual wage of $48,530.

Doubling the size of the company would be the latest sign of HypGames’ rapid growth. The firm nearly tripled from 25 employees last year to its current staff size of 70.

HypGames made a splash last year when it partnered with mobile gaming giant Miniclip to release UltimateGolf. More than a year after its release, UltimateGolf still ranks the 25th-most-popular sports game in the Apple App Store.

Meanwhile, the 5-year-old firm recently raised investment dollars, according to an Oct. 15 U.S. Securities and Exchange Commission filing. The company raised $4 million, according to the document.

Orlando-based DeepWork Capital LLC, a previous investor in HypGames, participated in the round, Managing Partner Ben Patz told Orlando Inno. Patz declined to share more specifics on the investment deal, but he said the money would go toward growing the staff at HypGames.

Taramykin also declined to comment on the investment round.

The mobile gaming industry is expected to grow fast. The global market was worth $98 billion in 2020, and it’s projected to be valued at $272 billion by 2030, according to Irish market data company Research and Markets.

In addition, Patz said HypGames’ product is the “next generation,” with the potential to use virtual reality, augmented reality and other emerging technologies. “This is a company on the verge of greatness here.”

ResQ Raises $7.5M to Make Back Of The House Top Of The Mind