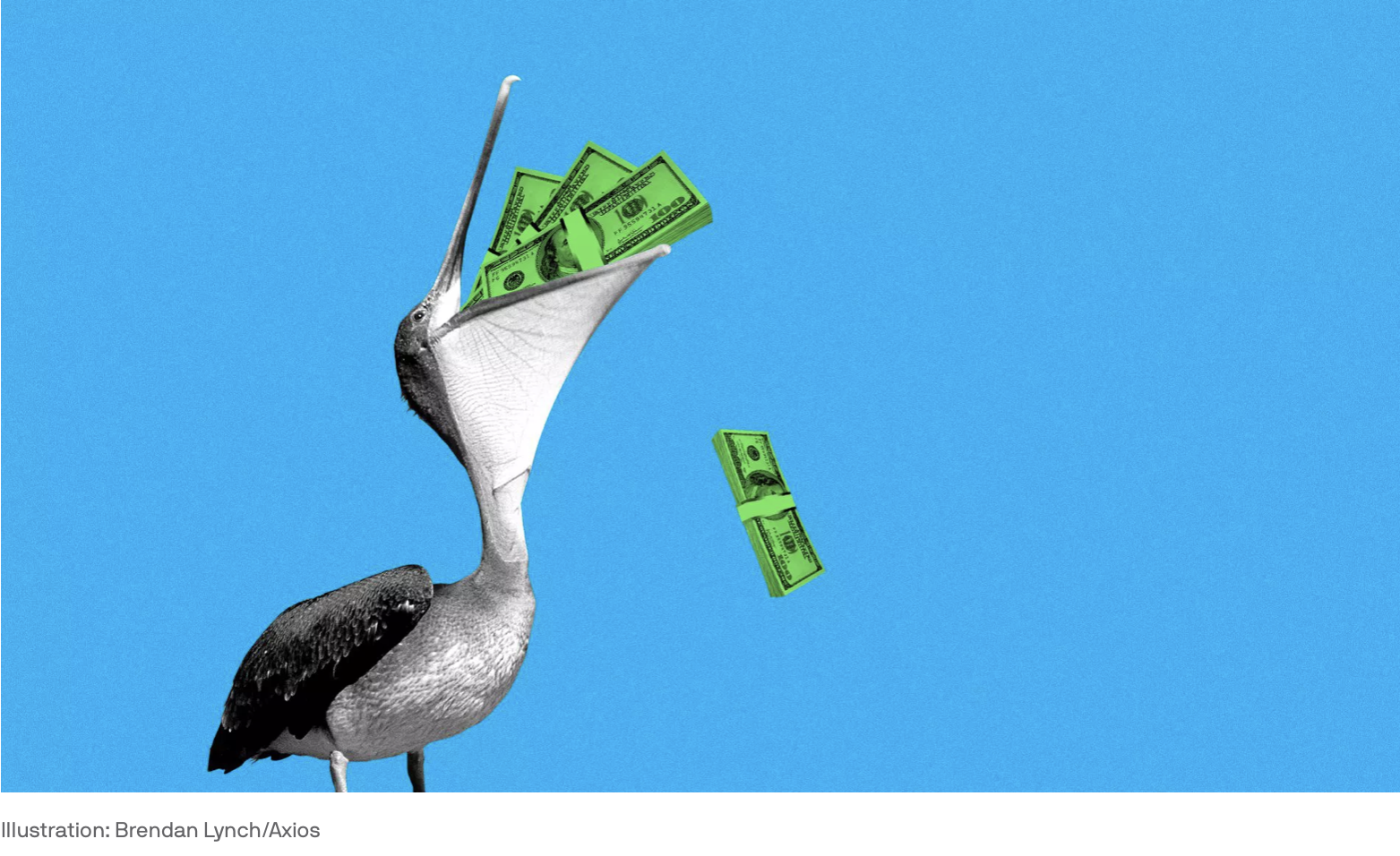 Why it matters: Founded in 2013, Florida Funders has become something of a regional mentor for the slew of Silicon Valley VCs who’ve relocated to South Florida during the pandemic.

What they’re saying: “A lot of those investors reached out to us when they moved, but most of them are later-stage than us, so they ask us to feed them deals when the companies get to that point,” says Saxon Baum, the firm’s VP of investor relations.

When asked for one of the firm’s more promising, yet below-the-radar, startups, Baum named XGen, a Clearwater-based e-commerce product curation startup that’s begun working with Italian fashion brands like Armani and Ferragamo.