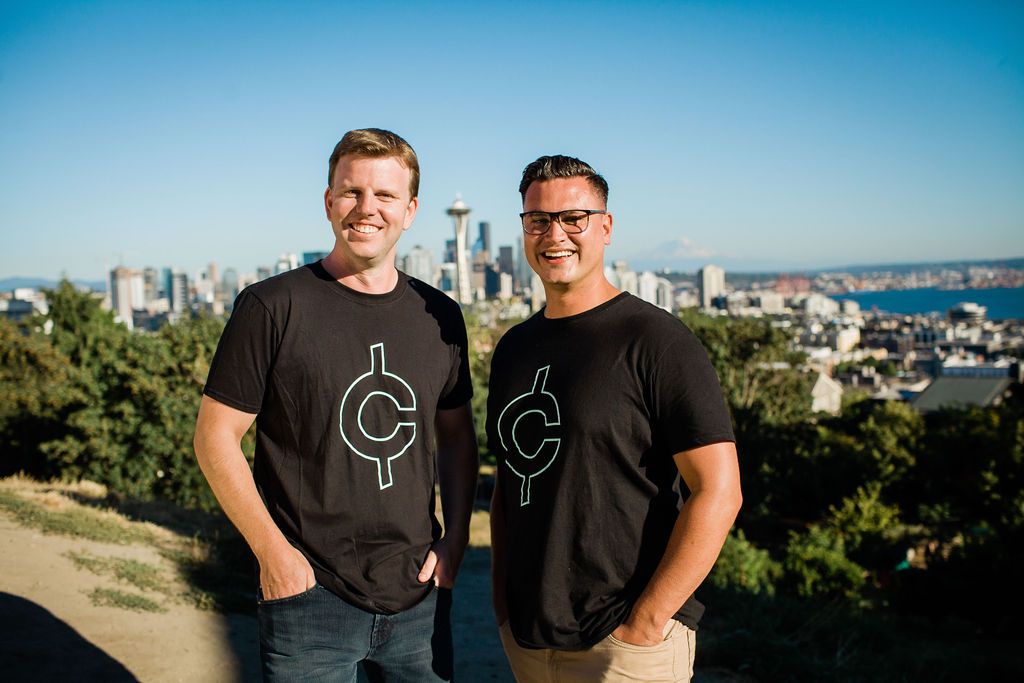 Copper Banking, a digital banking service aimed at teens, announced today it has raised a total of $13.3 million in seed funding.

For one, Behringer and CFO Stefan Berglund previously co-founded Snap! Raise, a youth-oriented crowdfunding platform that has raised over $90 million in venture funding. The pair attribute Snap! Raise’s success to deep grassroots-level relationships in high schools. They are emulating that model to power Copper’s growth.

“We worked with millions of teens and parents in our previous company,” Behringer told TechCrunch. “That playbook is one of the core reasons we’ve seen such great growth so quickly. We’ve gone this route before — partnering at the community level. That’s something that is typically overlooked in tech models today.”

Also, Copper Banking has incorporated financial education into its offering so that teens are not just able to spend money, but also better manage it. For example, financial tips built into the app are aimed at helping teens “learn the essential money lessons they’ll need throughout life,” the company says.

“One really good example of that is that teens have the ability to tell Copper what they want, which we then translate into savings goals that really teaches them,” Behringer added.

So far, Copper’s strategy seems to be working. The two-year-old startup launched earlier this year, and today has over 350,000 users on its platform. Since its launch, Copper has been seeing about 70% month-over-month growth and about 70% of users are being drawn to the platform through “organic word of mouth,” Behringer said. The average Copper customer is 15 years old and often refers another friend, not including their own siblings, according to the company.

In emulating Snap! Raise’s model, Copper Banking also relies on a network of youth ambassadors who promote the platform through schools, clubs and sports teams. The result, Behringer adds, is fewer fees for its teen customers. And for Copper, the approach has resulted in customer acquisition costs that it says are drastically lower than those of traditional banks.

“We realized, when growing Snap! Raise, that very little had been done to prepare this generation to be financially successful,” Behringer told TechCrunch. “One of the first things we noticed is that banks have set the bar extremely low for pre-18 banking.” 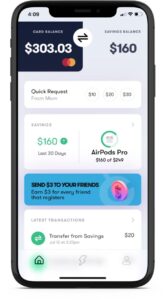 The company plans to use its new capital mostly to continue the development of its banking platform and products as well as to focus on its go-to-market strategy. It also, naturally, is hiring across several departments — including engineering, compliance, marketing, sales and operations. Copper currently has about 25 employees.

“Their adoption, conversion to funded accounts and recommendation metrics beat most DTC metrics you see out there, which speaks to Copper’s incredible resonance with customers,” he wrote via email. “As an investor, those are the signals you want to see. We believe Copper Banking is ideally positioned to help set the next generation of Americans on a path to better financial health.”

Ben Savage, partner at Clocktower Ventures, believes that the teen market is incredibly attractive for neobanks, but that “teens don’t want one imposed on them by their parents.

“Copper has the brand, the product and the go-to-market model to fill that void,” he said in a written statement.

Copper emphasizes that it is a digital bank. Evolve Bank & Trust provides its banking services.

While the startup’s focus is on teens, anyone over the age of six can get an account if they have a phone.

The landscape for banking services aimed at youth is an increasingly crowded on. In April, Step — which is also focused on teens — closed on a $100 million Series C round of funding and Greenlight, a fintech company that pitches parents on kid-friendly bank accounts, raised $260 million in a Series D funding round that nearly doubled its valuation to $2.3 billion.

Cent, The Platform That Jack Dorsey Used To Sell His First Tweet As An NFT, Raises $3M