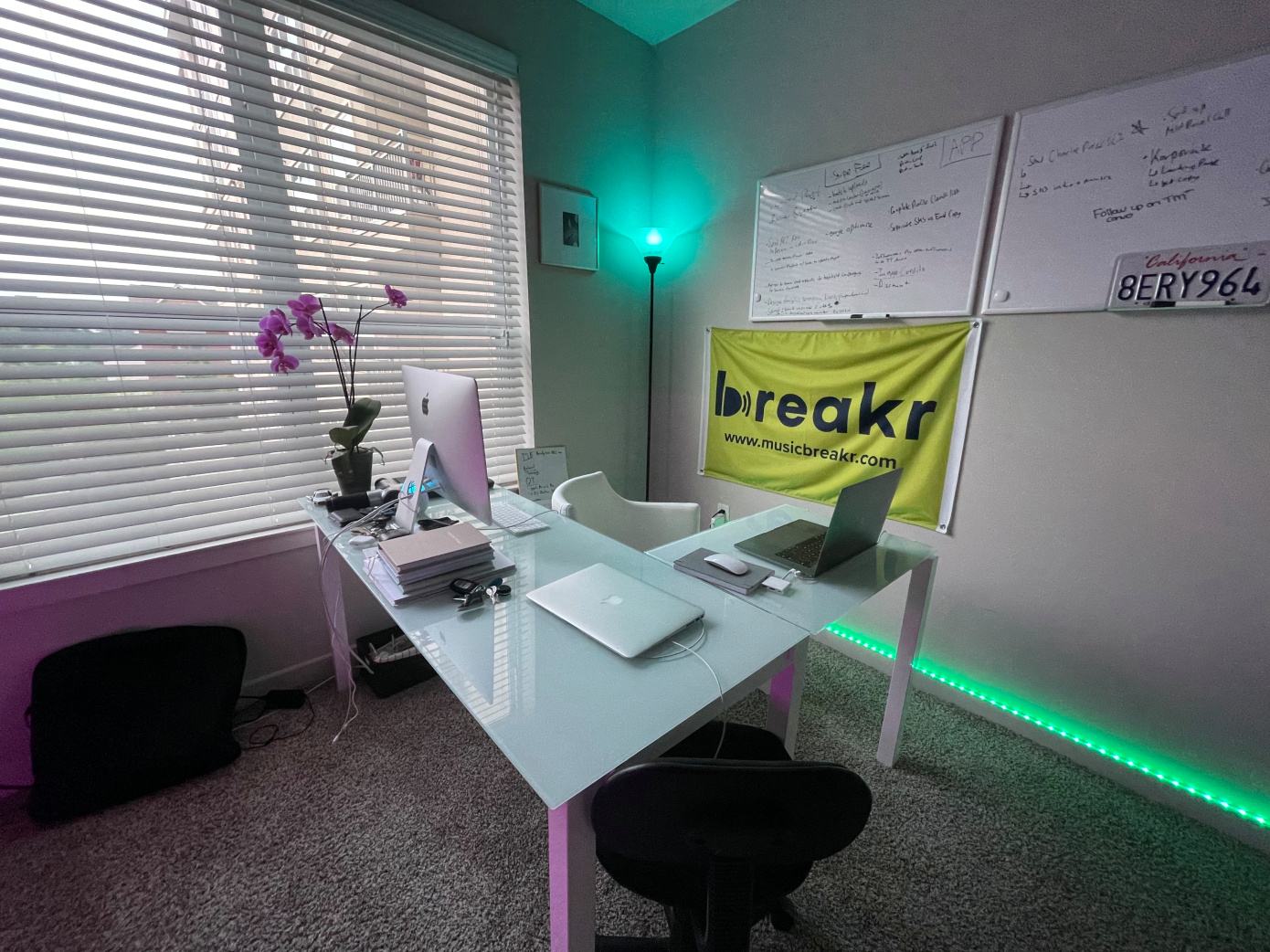 Music app Breakr this week announced a $4.2 million seed round, led by Slow Ventures. The latest raise follows $700,000 in funding from Andreessen Horowitz’s TxO fund – a round the people behind the service considered a sort of proof of concept as they worked to get the idea off the ground.

It’s clear why Breakr’s offering is an appealing one for investors. The product serves as a way to connect up and coming musicians with social media influencers. Musicians get exposure and the influencers get paid to effectively host an office hours listening session. Breakr, meanwhile, gets a 10% cut from the revenue. 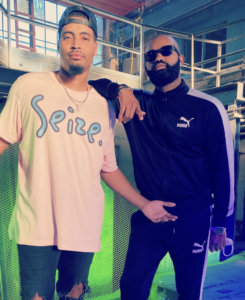 It’s a unique approach in an overcrowded music marketplace, where discovering music and being discovered have both proven difficult codes to crack. Though it’s less about tweaking the algorithm for music listeners than it is getting undiscovered music in front of the right set of ears. Speaking with two of the startup’s six founders, we reminisced about the days rappers stood outside of record stores, attempting to sell mixtape CD-Rs for $5 a pop — things have come a long way since then, but no one have fully solved the problem of music discovery.

“Breakr is a needed tool to efficiently connect artists, influencers and brands,” I know from first hand experience that this process manually is too time consuming to not only find an array of diverse influencers but activate them as well,” AMP Technologies’ Marc Byers said in a release. “They’ve created what I call a mall of influential marketers, where all you have to do is shop what talent fits the taste of your campaign needs.”

And while the medium has changed to social media, the hustle and feelings of futility haven’t. Not everyone gets their  Mobb Deep story with Q-Tip stopping and listening to a few bars after coming out of the Def Jam offices. Obviously we need a lot more Q-Tips in the world, just as a general rule. With human cloning technology still lacking, however, Breakr is hoping to offer some approximation of the experience, with added financial incentive.

“If you’re a world-renowned DJ or A&R at a major label, these artists are already in your emails, and DMS, trying to get your attention,” says CEO Tony Brown, who previously worked for financial giant, Goldman Sachs. “We give them a unique URL, they send that unique URL and say, ‘hey, stay out of my DMS, meet me here. Here’s the cost. And let’s talk about it.’”

Influencers charge artists on a sliding scale – likely commanding more based on their following. Breakr says around 12,000 users have signed up for influencer accounts, which the company is currently in the process of vetting. Between 3,000-4,000 accounts have been approved.

“We’ve worked with companies as big as Warner and Sony, as small as the SoundCloud rapper, and everybody in between,” adds President and Head of Product Ameer Brown, who was formerly with Adobe.

Rapper, influencer and long-time friend Tobe Nwigwe is also on the long list of co-founders and has been active in helping spread the brand through social media, including hosting his own listening sessions.

“As soon as I saw the vision for what the Breakr team was building, essentially the tech-middle-man between influencers and artists, I immediately knew Breakr would be the future,” says Nwigwe. “Having cultural icons like Erykah Badu and Dave Chapelle rock with my music, and organically amplify me on their platforms, was major for me. Now, with Breakr, we make this happen authentically for artists and influencers of all levels.”

On the subject of cultural icons, Nas is also among the notable investors. “We loved the company before we knew the connection but that coincidence really made doing this deal even more special,” the rapper said in a comment provided to TechCrunch.

Surfside, A Marketing Technology For The Cannabis Space, Inhales $4 Million