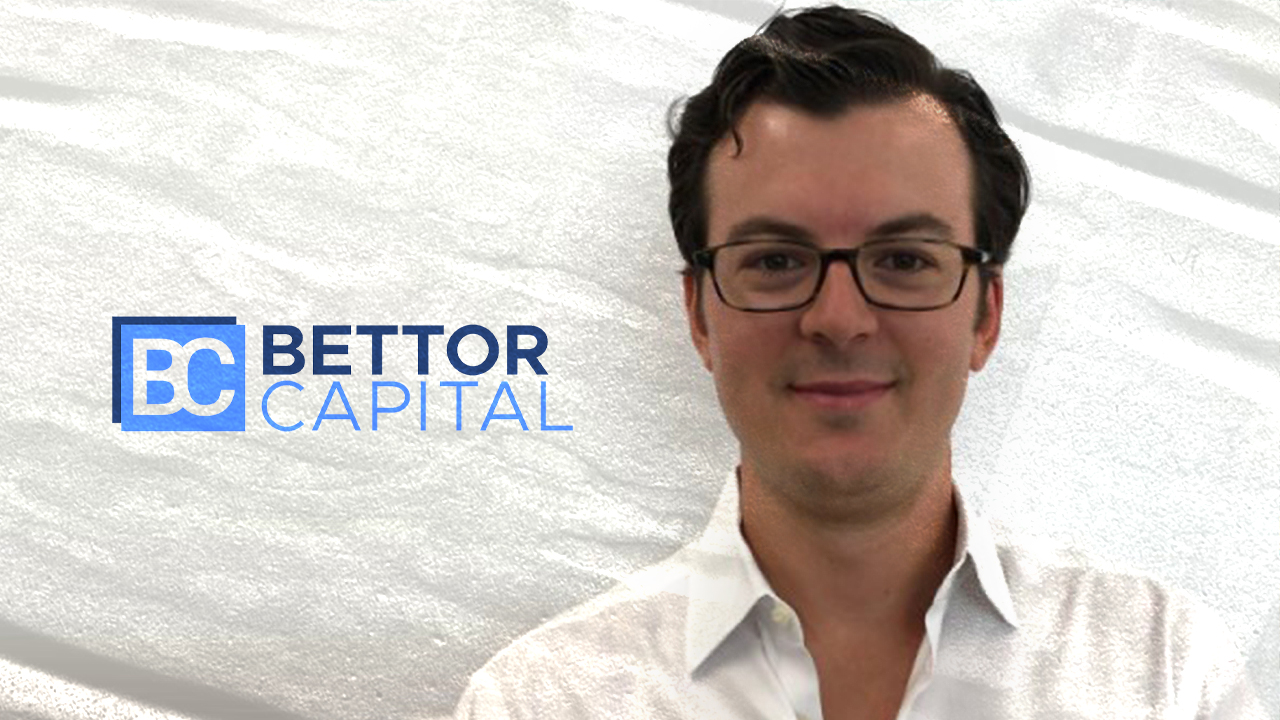 Started by Dave VanEgmond, who’d previously worked at FanDuel and Barstool Sports, Bettor Capital has already raised more than $50 million, with the goal of reaching $120 million.

Bettor Capital, the venture firm launched last year by gambling executive Dave VanEgmond, has closed its first fund, more than $50 million that it will focus on real-money online gaming applications: everything from sports betting, horse racing and fantasy to online casino games, poker and lotteries.

The firm is looking primarily for business-to-business opportunities, the software and technology that powers the rapidly growing industry, according to VanEgmond. It intends to keep raising money in the next few months, with the goal of ultimately reaching $120 million.

“Everyone in the real-money gaming industry is having their Amazon moment, going digital,” VanEgmond said in an interview. “Legacy casino businesses are almost like retail giants, like a Wal-Mart, and now need to become Amazon. And we’re investing in the technology and software solutions that enable that digital transition for these retail/entertainment businesses as the sector moves from vast majority physical to vast majority online.”

VanEgmond started Bettor Capital last year after leaving Barstool Sports. He’s negotiated two of the bigger U.S. sports betting deals, including Barstool’s $163 million partnership with Penn National Gaming (NASDAQ: PENN). Prior to that, he was an executive vice president at FanDuel, and launched a sale process that eventually led to Paddy Power Betfair buying around 60% of the company for more than $500 million.

Some of those advisers are also investors in the fund. Though specific names weren’t mentioned, VanEgmond said the other investors in the $50 million-plus fund were family offices and ultra-high-net-worth individuals from across sports and tech.

Since its launch last year, Bettor Capital has also done consulting work in addition to raising and investing. The group has represented teams in the NFL, NBA, MLS and MLB, including MLS club D.C. United in its 10-year agreement with FanDuel and the NFL’s Houston Texans in their multi-year deal with Caesars Entertainment (NASDAQ: CZR). VanEgmond said that consulting work was largely to help network for Bettor Capital’s investing, and will slow now that the first fund has closed.

The group expects to close its next two investments before the end of the month.