Asher was a partner at the law firm of Donahue, Mesereau & Leids specializing in venture capital, securities & merger & acquisition transactions. In so doing, He served as primary outside counsel to private and public companies, representing them in various corporate transactions, including early-stage financings to initial public offerings, public and private securities offerings, public regulatory disclosures, proxy battles, hostile takeover fights and recapitalizations. He also advised boards of directors about corporate governance and securities regulation issues. During his legal career, he represented companies and underwriters in a wide range of domestic and international corporate transactions, such as leveraged buyouts, restructurings, and public and private securities offerings, including secured and unsecured Rule 144A note offerings, commercial paper offerings, tender offers, convertible bond offers and proxy fights.

Among some of the more notable transactions in which he had a leading role, he was involved in one of the first e-commerce IPOs, taking Shopping.com public in 1997, and represented a startup that was formed by a number of UCLA computer science majors that received funding from Ron Burkle, the founder of The Yucaipa Companies, and Mike Ovitz, one of the founders of Creative Artists Agency. While that company, Scour.net, eventually didn't succeed, two of the founders with whom he worked closely with, Travis Kalanick and Dan Rodrigues, went on to lead Uber Technologies, Inc. and Kareo (a health-care company that has received over $150 million in VC funding since being founded in the early 2000s), respectively.

Asher’s career was abruptly ended in 2001 when, while he was on his way home after completing the sale of a client to a foreign purchaser, he was rear-ended by a drunk driver who was traveling at over 70 MPH. After ten (10) spinal surgeries and over 50 other medical procedures relating to the spine, including epidurals, scalene injections, nerve blocks, spinal taps and facet blocks, this led him and his wife to angel investing where one focus is to look for new companies and technologies that can help with spinal and nerve injuries and pain management. Him and his wife generally invest in the healthcare sector, moonshot enterprises and technology companies that have some socially responsible aspect in their mission, including women and minority-owned businesses. They have over 60 investments in startup companies which include the following: Thrive Market, Omaze, Jaanuu, Density, events.com, Empyr (formerly, mogl.com), SteadyMD , Arsenic, Trufl, Blokable, Kush, airVet, Café X, Law Champs, StyleRow, Virgin HyperloopOne, Rinse, Uoma Beauty and Contraline, four of which have obtained unicorn status.

Asher works closely with numerous incubators and accelerators, including Launch, AmplifyLA, expert dojo, Startup Boost LA, Quake Capital, Techstars and FusionLabs LA. He also speaks at many events and has been a Judge for numerous Pitch events, including, without limitation, speaking at Launch Festival in Sydney, Australia, speaking on various panels at among others, LAVA, expert dojo and various universities in and around Los Angeles and judging startups at various and numerous venues and events including, Hub 101, WeWork and Launch Accelerator. 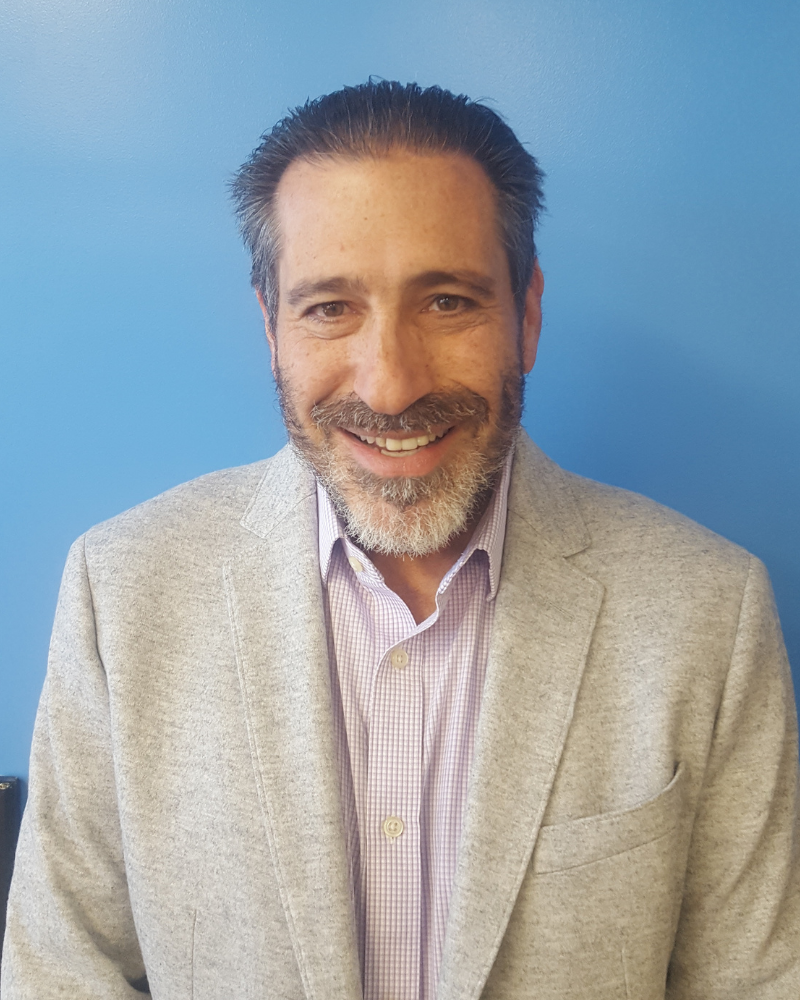