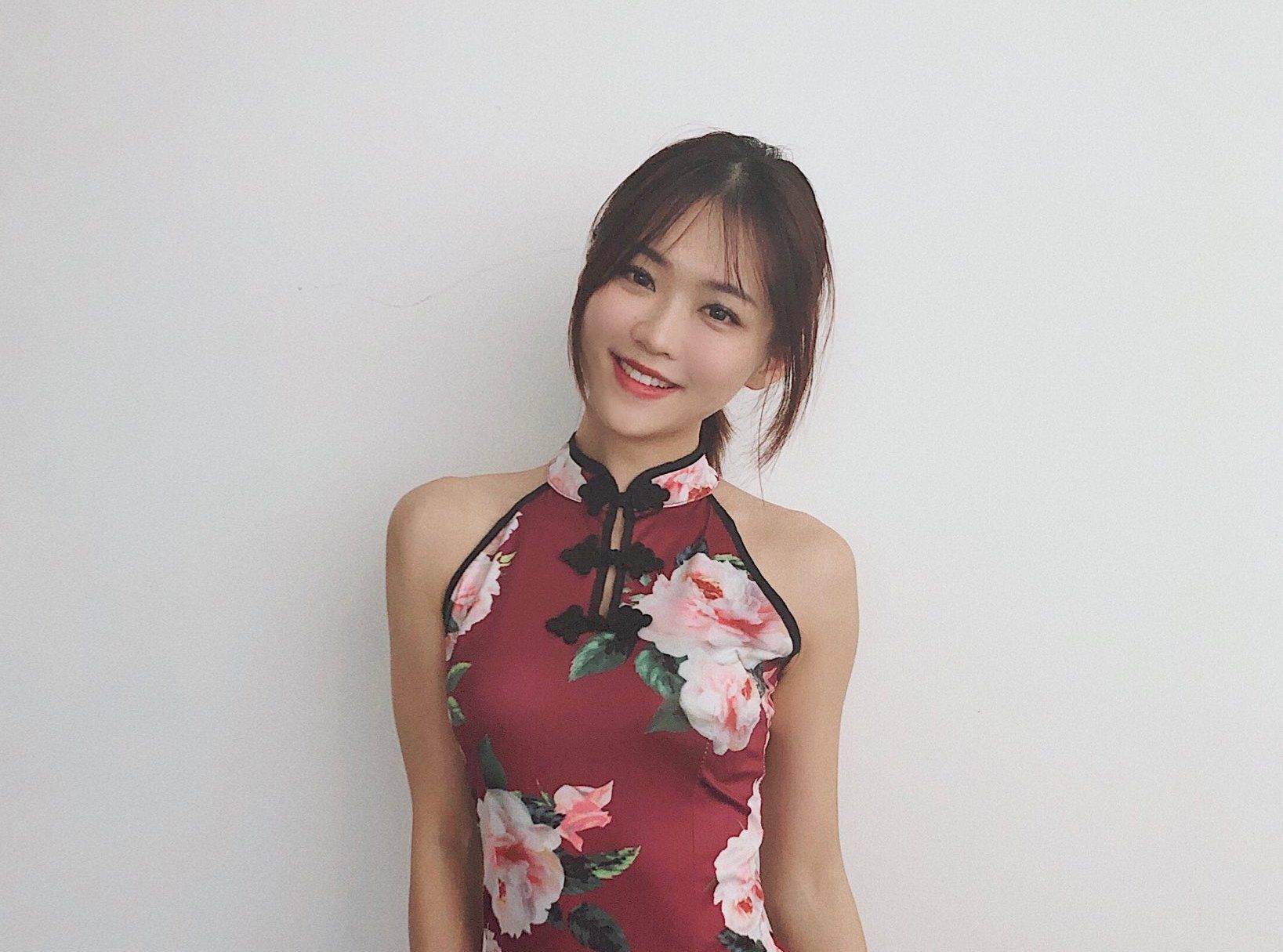 So-Col (Social Collectables), the platform behind the NFT craze, IreneDAO, has raised US$1.75 million in a seed round co-led by DeFiance Capital and Animoca Brands.

So-Col enables creators to manage and interact with their communities through utility NFTs, known as collectables on the platform.

IreneDAO was a social experiment based on Irene Zhao, an influencer and co-founder of So-Col. The project had raised US$5.58 million in 10 days through NFT sales.

“Our proof of concept IreneDAO is just a glimpse into what the future of the creator economy could look like, where the flow of value goes both ways between creators and fans,” said So-Col co-founder Benjamin Tang

The company will use the fresh funds to develop tech to improve the onboarding experience for first-time crypto users and to enhance the engagement between creators and fans.

So-Col is working with StarkWare to deploy and build on their own instance of StarkEx, a layer-2 scalability engine on Ethereum. They are also building their own decentralized identification protocol, which serves as a way for creators to bridge their accounts over from Web2 social media to Web3.

Other investors in the round include

Animoca Brands Invests In Sweet and The Gamification Of NFTs