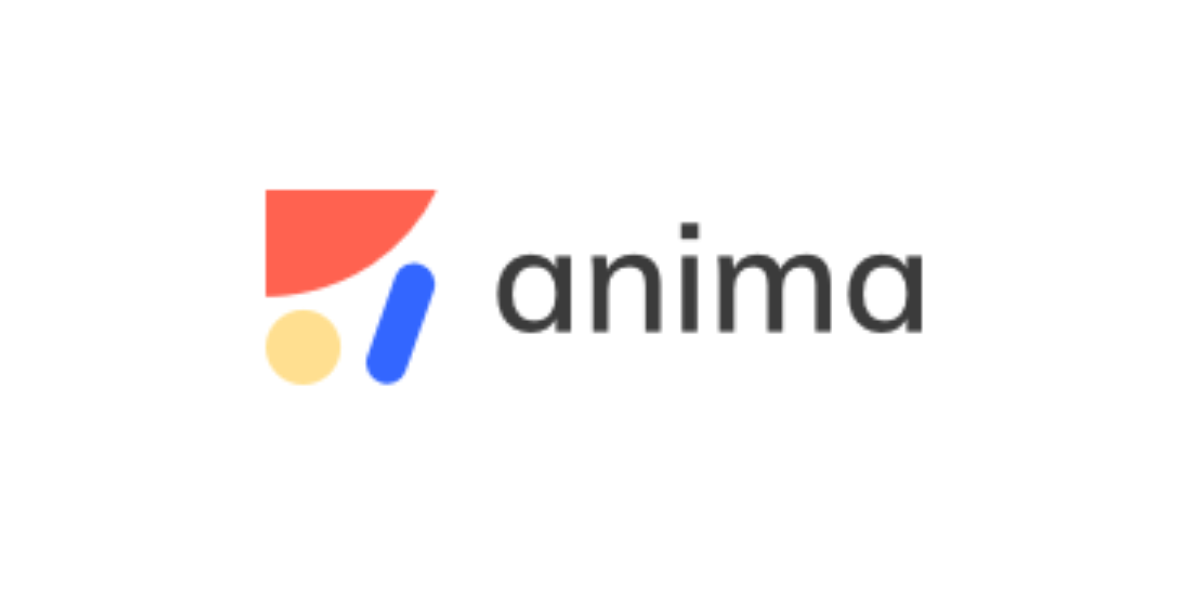 Running bootstrapped until last year, the Y-Combinator backed startup is onboarding 30,000 designers and developers per month.

TEL AVIV, Israel, Sept. 1, 2021 /PRNewswire/ — Anima, the design-to-code platform, announced today a $10 million Series A funding round to further build bridges between developers and designers. The round which was led by MizMaa Ventures with the participation of INcapital and Hetz Ventures will see them triple the size of their team, as they continue to build out the platform which already has half a million users, including designers from Google, Netflix, Disney, Facebook and Amazon.

Product designers make painstaking efforts to precisely depict how their product should look and behave, using modern tools such as Figma, Adobe XD or Sketch. But when it comes time to hand off the design to front-end developers who build the app, designers resort to providing static, image-based mockups. Meaning, developers then need to interpret and manually recreate the design with code. This handoff process introduces friction between designers and developers, as much is lost in the translation, and a lot of grunt work is involved in order to bring the designers’ vision to life. Additionally, it’s time-consuming and error prone for developers to manually recreate the designs in code.

Anima was founded in 2017 by husband and wife, developer-designer duo, Avishay (CEO) & Michal Cohen (CPO), together with Or Arbel (CTO) — creator of the viral app sensation, Yo! — in order to bridge the divide between design and development. The platform aims to turn the design handoff process into a continuous collaboration. Designers can use Anima to create fully responsive prototypes that look and work exactly like the finished product (no coding required). Developers in turn can take these designs and automatically translate them into developer-friendly code. Instead of coding UI from scratch, they are free to focus on logic and architecture.

“Unlike other attempts at tackling the design-to-code market, Anima isn’t trying to replace the tools that designers use and love, or to automate developers out of existence,” said Avishay. “Instead it meets the design and development teams where they are, plugging into their existing workflows, allowing them to deliver 10x faster.” Michal added that “other code-creation design platforms generate code for the browser, where we produce code for human engineers to build upon, and code that engineers can adopt.”

Anima integrates with the popular design tools, allowing designers to create high-fidelity prototypes where they feel at home. Using Anima, designers can create  interactive and responsive prototypes that work on all screen sizes and feel like the real product. Developers can use the platform to extract high quality code that they can build upon quickly, with support for React, Vue.js, HTML, CSS and Sass. Anima soon plans to include Angular, ReactNative, Swift, Flutter and everything front-end or mobile.

“Anima is a perfect example of Product-led growth done right, with no sales team and a zero-touch funnel,” said Pavel Livshiz, partner at Hetz Ventures. “They spent years iterating and improving on the product, gathering a dedicated, passionate community around it which has continued to grow. In the last year, they have increased 300% in developers’ engagement, tripled their customer base and quadrupled in revenue. With their avid user base and a tried and tested product, they are perfectly positioned to pour gasoline on the bonfire they’ve built and revolutionize the world of software development.”

Anima has a fully global team, with employees in Tel Aviv, New York, Boston, Lisbon, Barcelona and Casablanca. “On the first day of work for a new team member, they don’t just get a new laptop and some swag. We send everything they need to their front door, from a desk, to a chair, to internet connection and beers on the weekend,” said Or. Anima will triple its headcount over the next year while continuing to maintain a distributed organization.

NFT Oasis Raises $4.4 Million In Financing And Opens A Bridge To The Metaverse Enabling Creators To Reach The Masses Using Virtual Reality