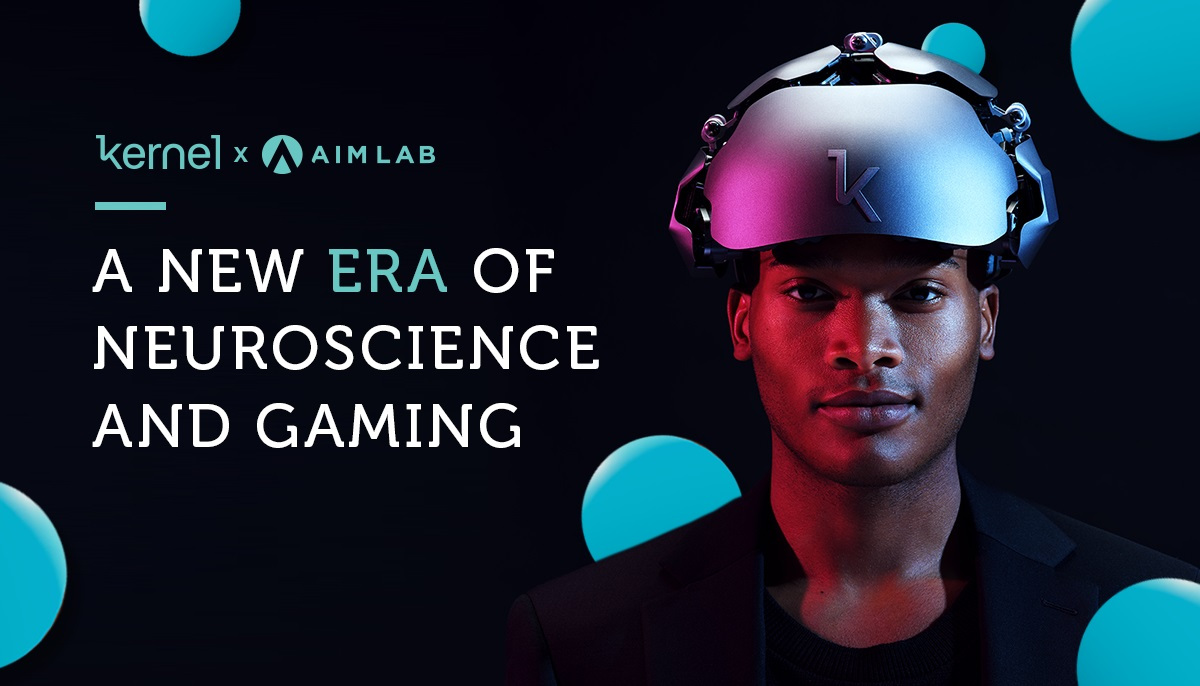 Statespace scored big with its game aiming and health training programs, and that has enabled it to raise $50 million in funding. The company made the announcement today.

The New York-based Statespace straddles the markets of video games and health training programs. In games, its big hit is Aim Lab, a program that trains new players how to aim properly in first-person shooters. And one day that may help it improve our health with better diagnostics and performance training.

Already, some of its products blend health and games together, using gameplay tests to evaluate people with brain challenges. The investment will support further expansion of the company’s competitive gaming training tools and coaching programs as well as its digital health initiatives, said CEO Wayne Mackey in an interview with GamesBeat.

Mackey wants people to maximize their potential when it comes to performance.

“Our competitive nature really drives people to be as good as they can be,” he said. “It adds extra enjoyment to the game, and no one wants to be the worst player in their friend group.” 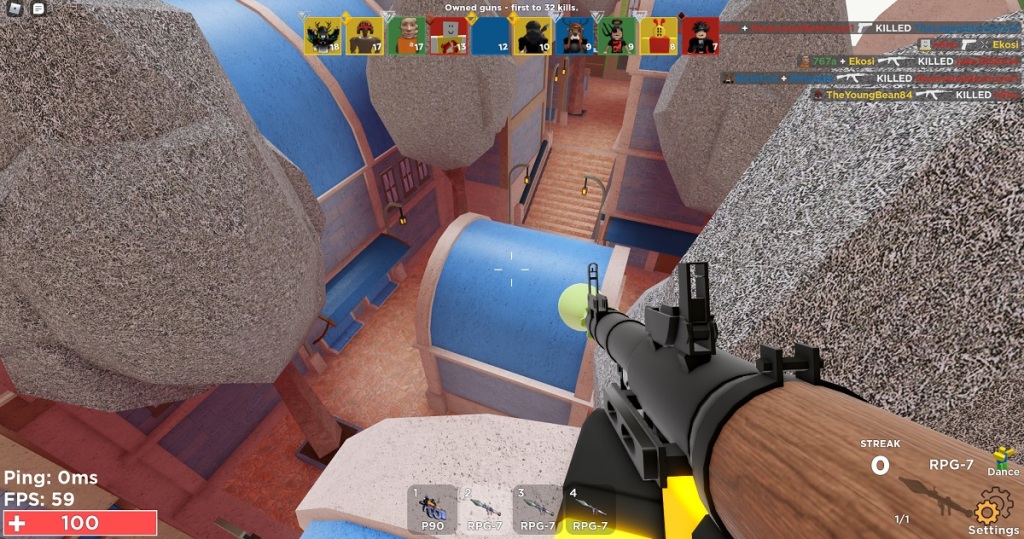 That investment success is pretty mind blowing for Mackey, who has had periods in his life when he wasn’t motivated or performing. In high school, he said he wasn’t a good student and he graduated with a 1.8 grade-point average. Growing up in Ohio, he wasn’t expecting to go to college.

“I’m technically a neuroscientist by trade, but a lifelong gamer who has lost jobs and relationships by playing too many video games,” he said. “What’s weirder is that I ever became a scientist and started a game-focused company. I was actually a terrible student.”

He loved video games and taught himself to code in high school because he wanted to make his own games.

“I didn’t realize I needed to know a little math and science to pull it off,” Mackey said. “But I just thought it would be really cool if I could make my own game. So I started as a hobbyist game developer in high school, and obviously, college was not in the cards with me. So I just went into the workforce. I did everything from waiting tables, bartending … I worked midnights in a plastic factory. The worst job I had was selling used cars.”

In his late 20s, he decided to go to college and get a computer science degree, starting at a local community college.

“I absolutely hated it,” he said. “I was super-bored. This was torture.” 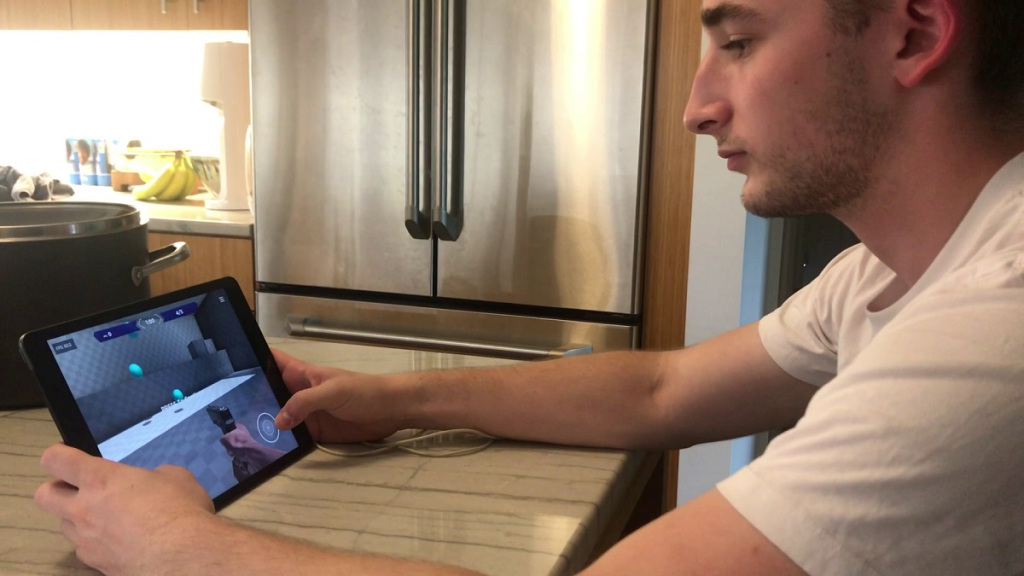 He transferred to Temple University in Philadelphia, and on a lark, he took a neuroscience course as an elective.

“The first week of that class, I completely fell in love,” Mackey said. “It was like the brain was just the ultimate computer. But it’s like this weird alien computer that we didn’t understand. And we were trying to like reverse engineer it and figure out how it works. And that was just fascinating to me.”

Then he started doing research at Fox Chase Cancer Center’s Behavioral Medicine Department. He moved on to Temple University’s neurocognition lab and that’s where the seed for the company was really planted.

“Now that I kind of look back, the lab was doing the early days of brain training before [brain games maker] Lumosity was a startup,” he said. “The idea was you could use video games to have a positive impact on human behavior. That was fascinating to me. And I think that stuck with me.”

He went on to get a doctorate in neuroscience at New York University and then worked in the field helping people with problems such as brain lesions. He studied how humans learn in virtual reality environments. And he did some original research on the brain. 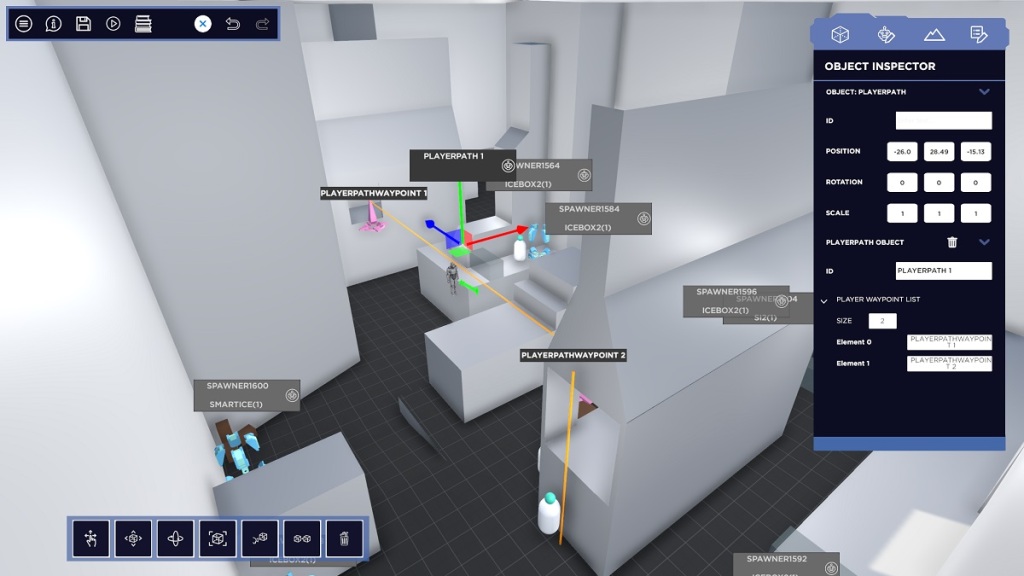 “This dude who barely graduated high school and hated math could accidentally get to name new parts of the brain and write a paper on it — that was pretty cool,” Mackey said. “And while I was there, I studied esports starting around 2013 or 2014.”

During his neuroscience studies, he didn’t forget about gaming. He became more interested in esports and studying the performance of top players.

He learned how recruiters at esports companies such as Team Liquid scouted at esports combines, and that fascinated him. They studied stats that measured a player’s skill and defined their athleticism.

And that led him to Aim Lab. In 2017, he founded Statespace to build Aim Lab.

“The idea was if you were a professional Fortnite player, or it was your first time playing, it shouldn’t matter,” he said. “We should be able to kind of assess you along that spectrum and create training interventions that would help you get better at those fundamental skills.” 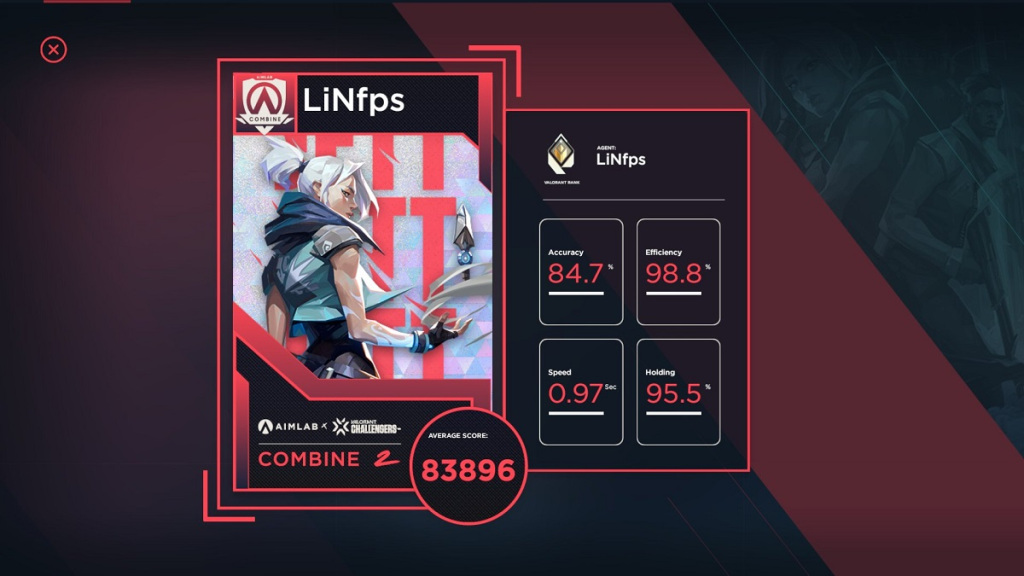 When the company launched Aim Lab in February 2018, Mackey thought it might get 10,000 players.

At the outset, reviews for Aim Lab were weak, partly because it was tailored to hardcore players. But the audience turned out to be far broader, and the company started improving the training for a variety of people. And millions of players used it.

“It was eye-opening to see how big the market was,” he said. “It’s surreal to me to this day.”

Right now, Aim Lab sis on Steam and it teaches people how to play with a mouse on a PC or with an Xbox controller on a PC. But Aim Lab also ran a test on Roblox and it garnered more than two million monthly active users.

“We realized that some of the first shooters that anyone ever plays are kids games on Roblox,” he said.

The company doesn’t consider Aim Lab to be done yet, and so it is constantly adding to it. The company has expansions for the consoles launching in the fourth quarter. And it plans to launch a mobile version on iOS and Android in 2022. Statespace also plans to expand its training to other kinds of games.

The company has nearly 100 employees. And its hiring.

“We have a lot of work cut out for us,” Mackey said.

Now Mackey has some big plans that connect both gaming and neuroscience.

The new funding will help Statespace continue to develop and launch performance training tools for gaming and digital health. The planned expansion will include the addition of new gaming platforms such as console and mobile, new training tools and analytics for Aim Lab.

It is also working on Playerbase, the company’s product that lets gamers who are looking to unlock their potential and improve their gameplay connect with some of the best talent and communities in the gaming world. It hopes to launch it in the fourth quarter.

The company has also actively supported diversity and inclusion efforts with the sponsorship of Riot Games NA Game Changers initiative and has worked with venture fund Eonxi to launch an esports program for underfunded high schools.

And Statespace will also expand product offerings to game publishers, leveraging player performance tools to assist in the retention and growth of their userbases. 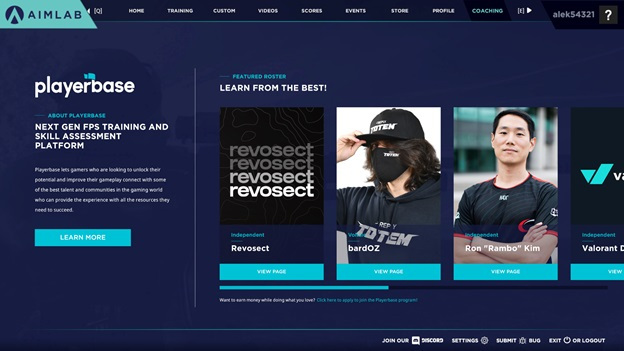 This is where the company is working with a broader range of input devices, but it still focuses on training people to do repetitive tasks over and over.

The company is doing clinical trials with Mount Sinai Hospital and kids who have cerebral palsy. It is doing research with the University of Indiana and University of Delaware, looking at people with brain concussions. The goal is to come up with a diagnostic that measures performance and then create something that helps them improve.

“It’s going back to that idea that I think I mentioned in college that video games can have a positive impact on outcomes,” he said. “We realized pretty early on that there were things we could do that would also help people who may have suffered a stroke.”

PowerZ Raises $8.3 Million For Its Video Game Focused On Education