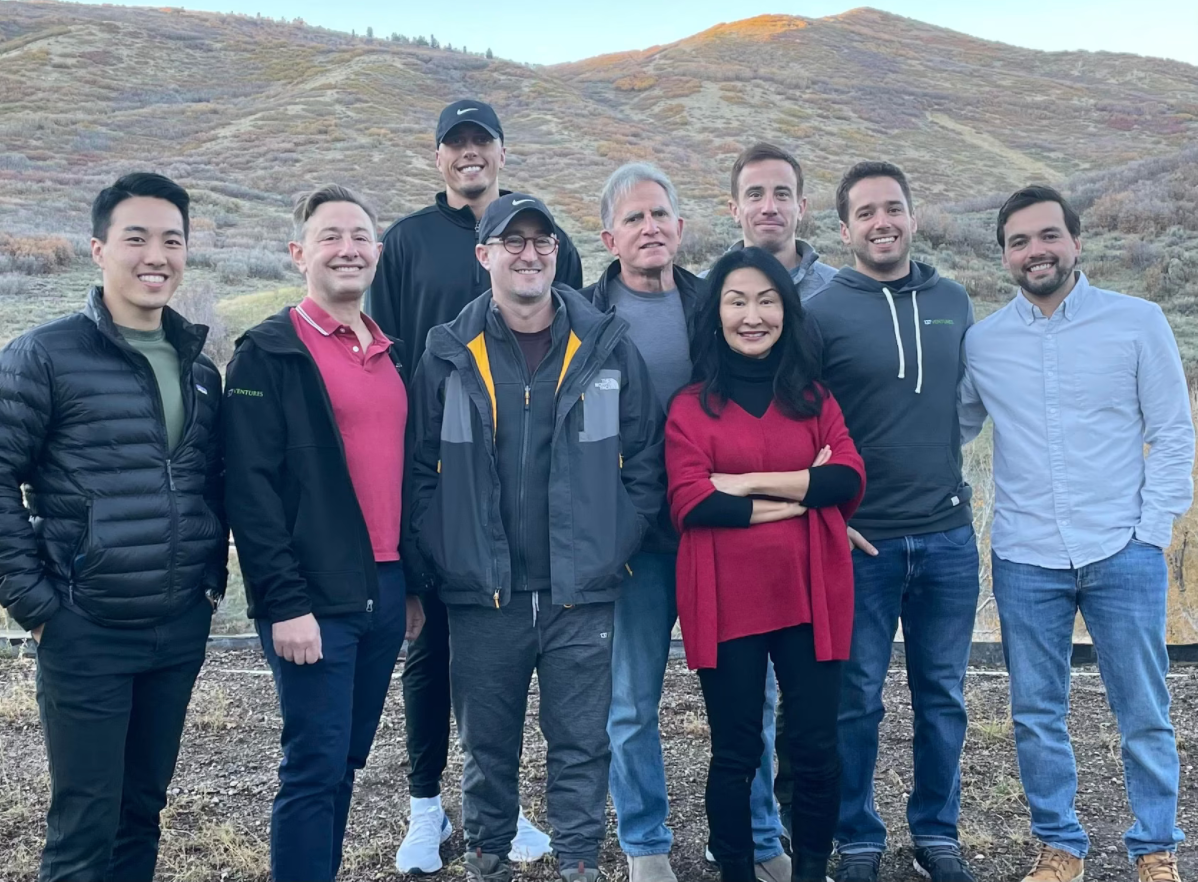 137 Ventures, a 10-year-old, San Francisco-based firm that offers loans to founders, executives, early employees, and other large shareholders of private, high-growth tech companies in exchange for the option to convert their debt into equity, has closed its fifth fund with $350 million. It’s the largest fund the outfit has raised to date (its fourth fund initially closed with $210 million in 2019 and later ballooned to $250 million).

It’s certainly no surprise that 137 Ventures —  which also makes small investments in primary rounds on occasion — is chugging along. Of the roughly 75 companies it has acquired stakes in over the years, it says that 13 have gone public and that seven of the 13 have gone public over the last 14 months, including Airbnb, Wish, and Palantir.

It has some valuable equity in its portfolio, too, including SpaceX, Gusto, Flexport, Workrise, and Curology.

The five largest investments by dollars invested since the launch of the firm’s fourth fund in 2019 are Workrise, Wonolo, Thirty Madison, Anduril, and Lattice, it says.

We had a quick chat with firm cofounder Justin Fishner-Wolfson yesterday to talk about the go-go market and how it’s impacting his firm. Unsurprisingly, he said that “everything is shockingly faster,” which has accelerated 137 Ventures’s work, too. There are more companies to meet with than ever before, for example, which has meant that that the firm has had to beef up a bit and that it continues to hire.

“There are a lot of conversations to be had,” he said.

With private market valuations soaring so fast, his firm is also facing unprecedented competition, he conceded. He says it helps that 137 Ventures has managed to establish a brand already. There’s a benefit to having done this for a decade.

Still, he said, while one can “win deals if people think you’re helpful and smart and you’re going to be there when times are more challenging than they are today,” market participants “do have to pay market prices,” and you have to “have more coverage and to make sure people know who you are. You have to work to stay in front of everybody.”

While we had Fishner-Wolfson on the phone, we asked if employees are more or less eager to sell their shares right now, given that so many startups are seeing their valuations triple and even quadruple so quickly right now. He suggested their behavior hasn’t changed all that much in this market, although he noted that companies are, in some cases, allowing employees and other insiders to sell earlier in the startup’s life cycle.

He said 137 Ventures is also seeing more startups put processes in place far earlier when it comes to letting insiders sell a portion of their shares. Likely they need to do this in order to retain talent but also, as he noted, they’ve probably learned from watching earlier companies. He pointed, for example, to Palantir, which had no real restrictions on trading. “That had some positive and some negatives.”

As for 137 Ventures, Fishner-Wolfson estimated that its own average holding period is “six or seven years” and said that the firm typically waits until a company has gone public to begin exiting 137 Ventures’s investment in it. Even then it might hold the shares a while, depending on the life cycle of the fund.